Goldman Sachs Managing Director Quits After Raking It In From Dogecoin 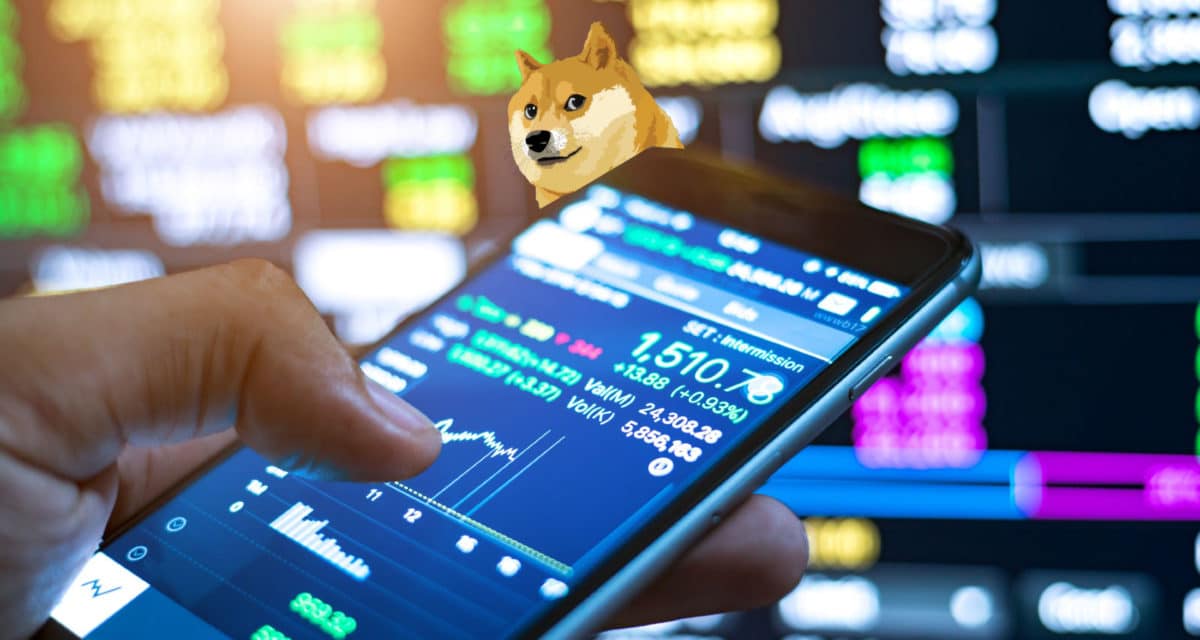 When you cover the kind of content we do here at BH, you learn how much it hurts to see someone else live out your dreams pretty quickly. It’s not so much green-eyed jealousy as it is confronting the prospect of our own unrealised potential. Once again, we find ourselves at this very juncture: hunched over an IKEA standing desk in the sitting configuration on a Tuesday morning, still foggy from the night before, learning about the Goldman Sachs Managing Director who quit his day job after making a killing from Dogecoin of all things.

As reported by Business Insider, Aziz McMahon – an executive of emerging market sales at the bank’s London bureau – has abandoned his post after 14 years, which has been confirmed by his LinkedIn profile. And while Goldman Sachs didn’t specify whether the exact reason for his departure had anything to do with Dogecoin, nor did McMahon himself immediately respond to any requests for comments, sources have indicated as much – in addition to the detail that he has plans to start his own hedge fund.

McMahon isn’t exactly an outlier in this regard, either. Other operators defecting from traditional financial institutions to double down on cryptocurrency include:

Dogecoin itself has firmly established itself as (easily) the greatest investing story of 2020 – potentially the decade. Prior to Elon Musk’s Saturday Night Live appearance which coincided with the latest price crash, what started as a dumb internet joke managed to record gains in the way of +13,000% throughout this year alone. At its all-time high, the market capitalisation soared to approximately US$90 billion (AU$115.58 billion)… or in a more digestible reference: if you had placed a negligible $1,000 on DOGE at the beginning of 2021, you would have seen over $240,000 last week. Still, despite the aforementioned price crash, Dogecoin is still up over 10,000% year-to-date. 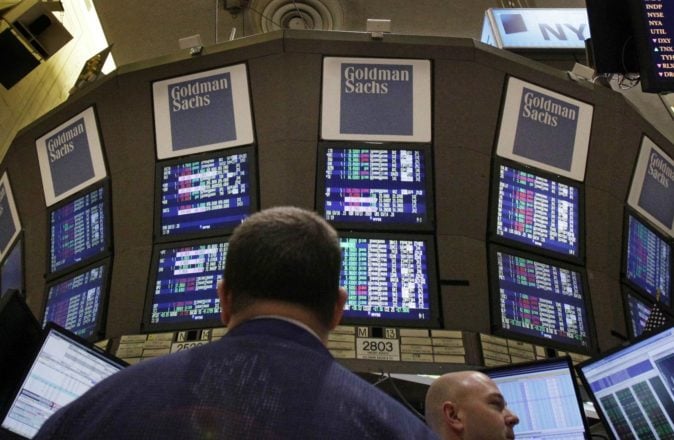 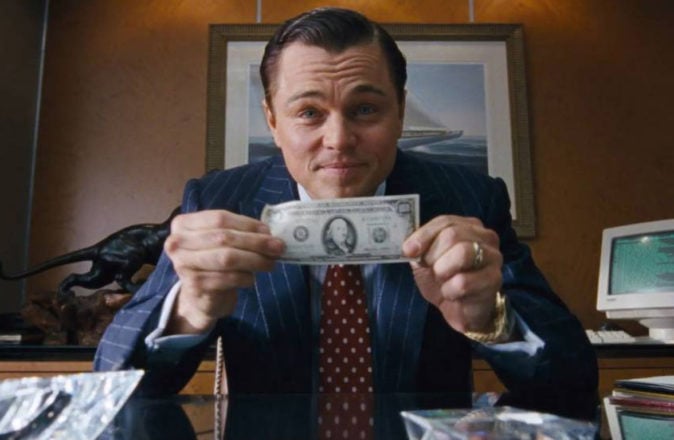 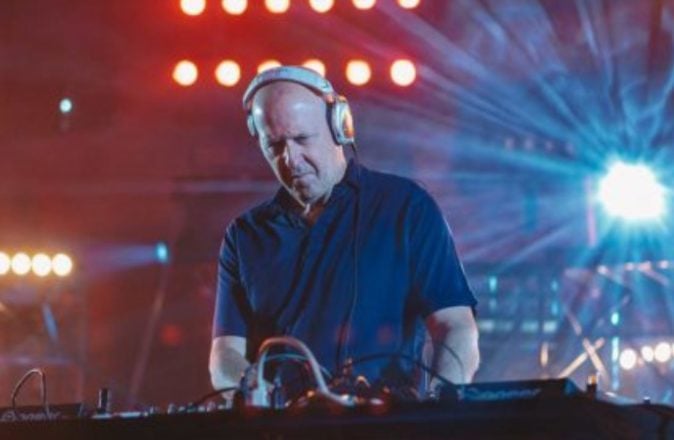