Arbitrage opportunities aren’t exactly uncommon in the fashion world, but as one enterprising criminal organisation has since discovered, you can only push the limits so far before cold steel is slapped around your wrist. As reported by Italian publication LaConceria, after a prosperous four-year run, the suspects behind a multi-million dollar scam involving the resale of authentic Hermès bags in Paris have now been arrested – here’s how they did it.

To avoid suspicion from direct + mass acquisition, the operation recruited women from theatre schools and social media to pose as Hermès customers across boutique stores all over France and greater Europe. In exchange for up to €500, they posed as wealthy clients, dressed in designer clothes, and reciting a provided script to acquire rare Hermès bags. Of course, this was never a guarantee. Some faux clients were recognised after a period of time, exposed, and turned away.

Once the bag was secured and purchased in full, they were delivered to the unnamed criminal organisation, who were waiting with the next step of deception: displaying the products at a showroom in Faubourg Saint-Honoré furnished to resemble an official branch of the luxury maison. With more money than both patience and sense, many legitimate customers who fell victim to this elaborate charade were willing to pay over three times the retail price just to skip the usual waitlist.

According to Paris Public Prosecutor, the Hermès bag scam operation saw an estimated €1 million (AU$1.5 million) in sales every month across four years. A dozen individuals in connection to the activities on charges of money laundering. 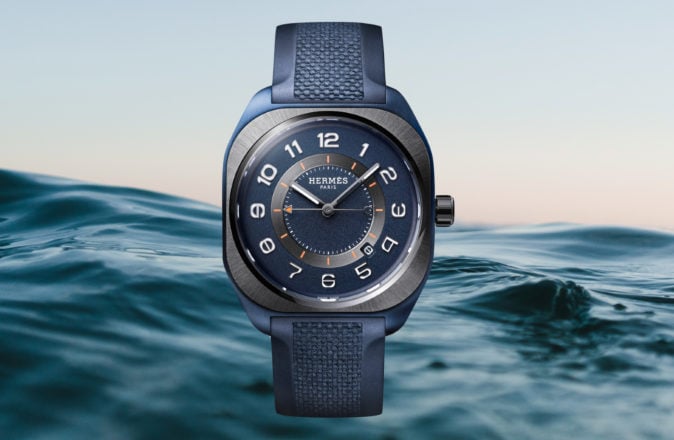 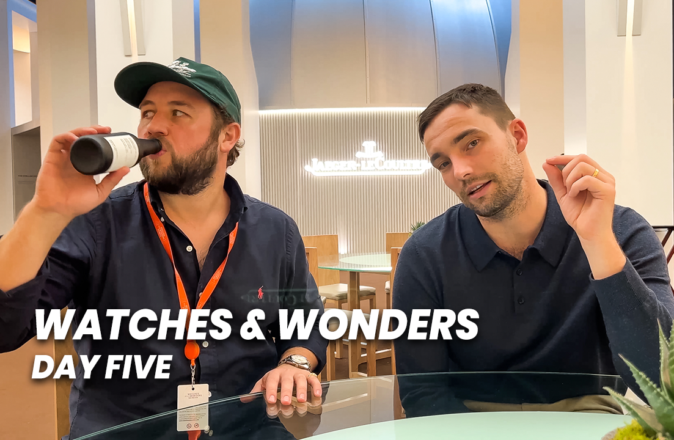