The Highest-Earning Video Games Of 2020 Revealed 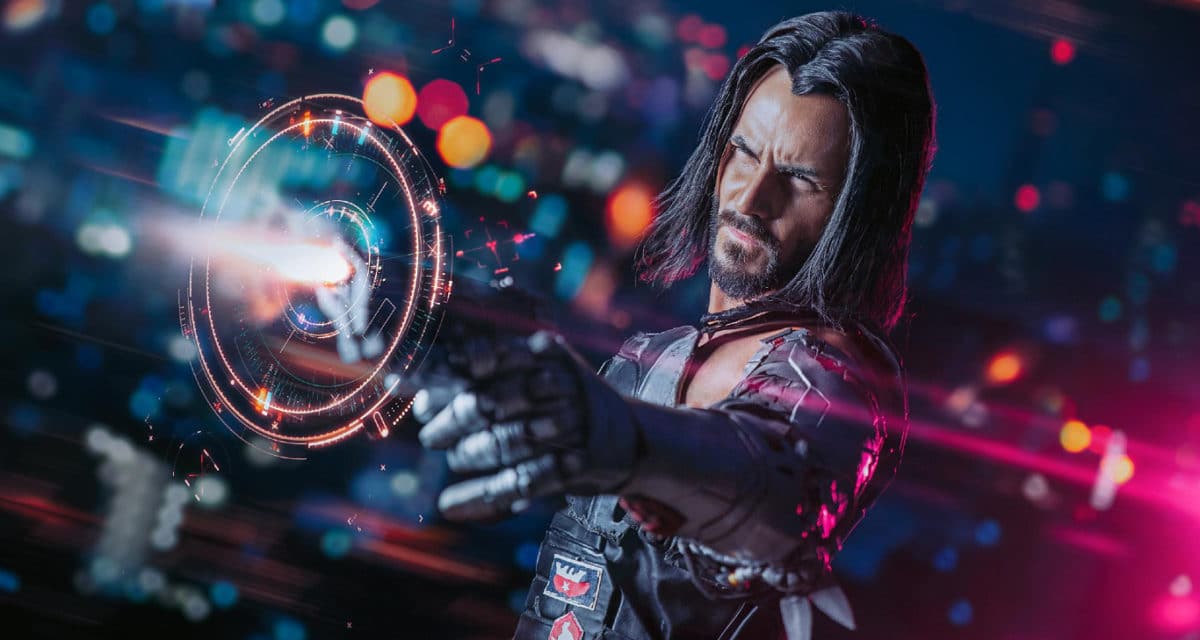 2020 was a tremendous year for gaming, as the dollar figures only confirm. With the industry as a whole earning a jaw-dropping US$139.9 billion across the board and weighted aggregate growth of approximately 12%, the one-two combination of heavyweight releases finally hitting the market and COVID-19 induced lockdown meant some of the year’s highest-earning video games racked up some impressive numbers.

Breaking down that hefty US$139.9 billion total…

Interestingly enough, given the wider active user base, free-to-play titles have once again lapped its premium titles by a noticeable margin. For reference, the highest-earning premium game was Call of Duty: Modern Warfare at US$1.91 billion; while the fifth-highest free-to-play game, Pokemon Go, came in at US$1.92 billion. Additionally, only the top two premium entrants crossed the capital B threshold, whereas every name on the free-to-play list crossed it quite comfortably (with around half a billion of breathing to spare at the very least).

RELATED: Is ‘Cyberpunk 2077’ Everything We Were Promised?