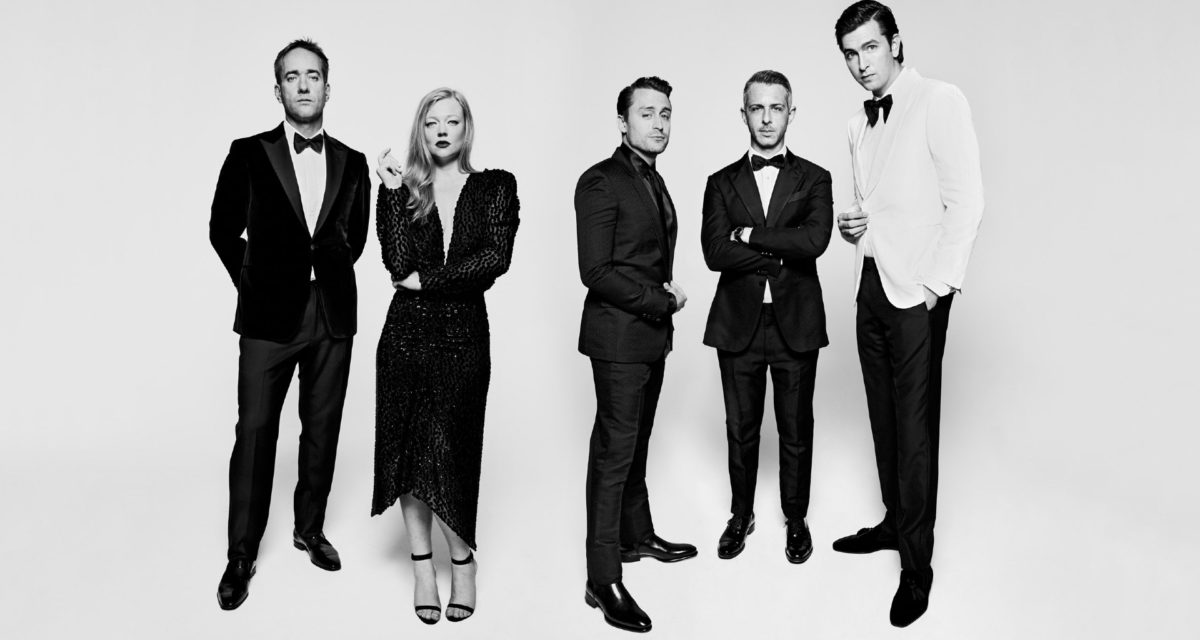 In addition to compiling a list of the biggest (known) actor salaries in Hollywood which saw soon-to-be-retired 007, Daniel Craig, cash in a monstrous $100 million paycheque for Rian Johnson’s forthcoming Knives Out sequels, Variety has taken it upon itself to put together a breakdown of the highest-paid actors on TV (as of 2021).

Previously, actors viewed navigating from feature-length films to television as a career setback. Generally speaking, you only wanted to “progress” the other way. But since the renaissance of the small screen, which hailed a new era rich with premium short-form + serialised content – i.e. anything HBO did from The Sopranos to True Detective and beyond, AMC’s Mad Men, Netflix’s House of Cards – television is where both the superior story-telling and paydays have come from. Hence why you’re about to encounter the salaries of Robert Downey Jr., Chris Pratt, Jeff Bridges, Kate Winslet, Alec Baldwin, Jude Law, Steve Martin, Martin Short, and plenty more A-listers.

Streaming money has once again made a strong showing, with 11 of the top 29 names securing some tidy income from an online viewership; gradually encroaching on the long-held territory occupied by traditional networks (cable or otherwise). The crown, however, belongs to HBO and HBO Max, with a grand total of 11 entrants including the top spot (four from Succession alone).

“We’re in a little bit of a bubble right now,” explains an unnamed Hollywood agent in reference to the current streaming boom and appetite of Netflix, Amazon, Disney, HBO Max, etc.

“I don’t see salaries diminishing at this point… I’m still pretty darn bullish on that.”

Check out the highest-paid actors on TV for 2021 below.