How Much YouTubers Earn For 1 Million Views

It’s a question that has undoubtedly crossed your mind (and ours) with answers that will differ from case to case, depending on factors such as partnerships, types of content, and especially the individuals behind the channels themselves. But for the sake of curiosity, let’s ask the question anyway: how much do YouTubers earn for 1 million views?

A million views – in this case – is referring to revenue generated purely from the video’s view count, excluding brand deal mentions, merchandising, and so forth. As we all know, the more successful figures out there tend to market themselves across multiple income streams beyond the video itself. And you may be surprised to learn a million views doesn’t actually pay all that much. In fact, since the platform’s drastic change to advertising rates and monetisation, the barebone numbers might even shock you.

Case in point, we have the extremely high-profile David Dobrik. In addition to his wildly expensive antics and active status as one of the better-paid YouTubers going around, as it turns out, the revenue he sees from a million+ video is less-than-stellar. For context, this is a content creator who boasts of almost 18 million subscribers on his main channel alone, another 8 million on his secondary channel, hundreds of millions in views every month, and has even leveraged his internet celebrity into mainstream fame.

Prior to what many have dubbed as YouTube’s “Adpocalypse“, Dobrik was raking in US$275,000 per month for over 60 million views. Since then, he only makes US$2,000 per month for over 200 million. This is largely due to the fact that his videos are flagged for being potentially explicit – which can mean anything from containing swears, sexual references, drug references, and even unsavoury political stances (not that he has any). You know, things advertisers don’t really want to be associated with their image. On top of that, there’s also the issue of copyrighted music, which only further drains the puddle.

So how does someone like David Dobrik afford to give away Lamborghinis, Teslas, Apple products, and literal piles of cash on regular instalments of his vlog? As he has revealed, it’s mostly due to the partnerships and brand deals obtained with the likes of SeatGeek, Bumble, merchandise sales, and semi-regular physical events.

Business Insider decided to further investigate the matter of how much YouTubers earn for 1 million views by interviewing five (5) current personalities. Here’s what they discovered.

Between you and me, I think I’ll stick to my regular gig for the time being… 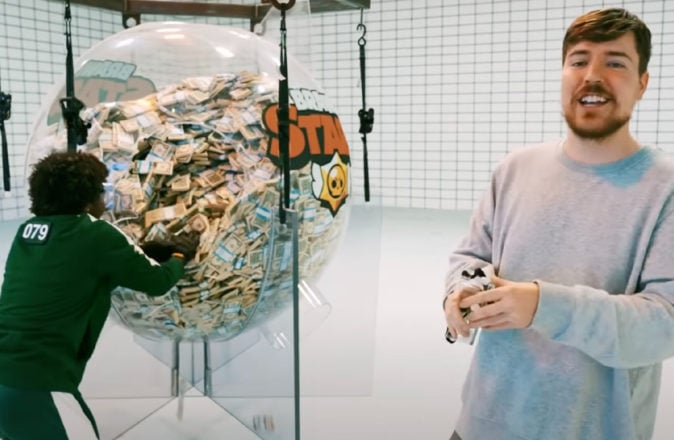 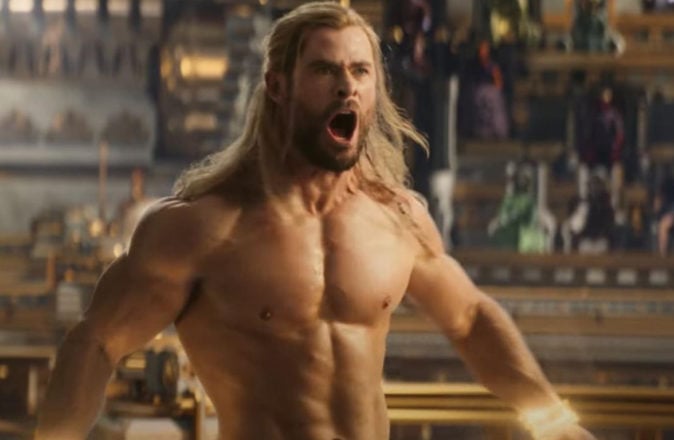