Jack Ma Sells A Few Alibaba Shares For US$8.2 Billion 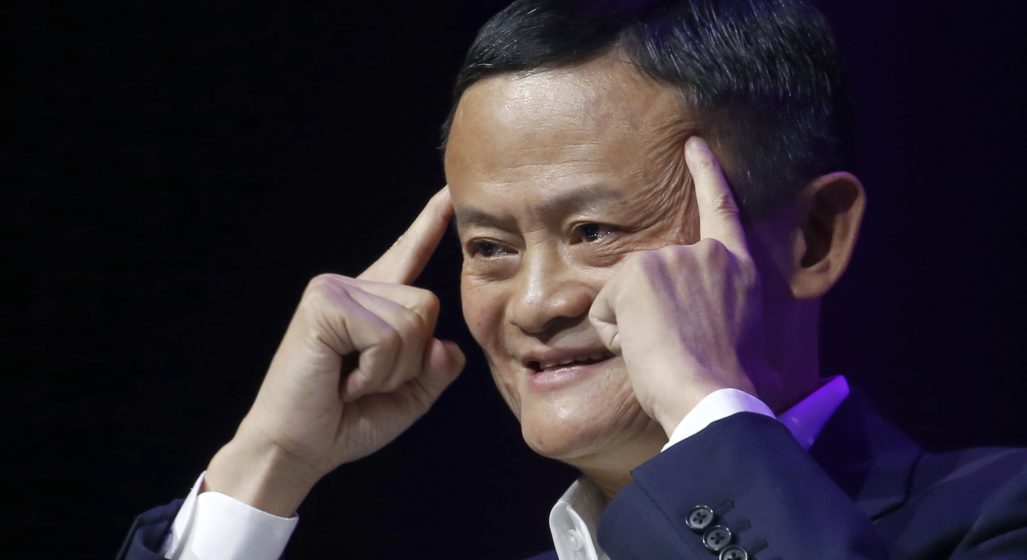 Officially stepping down for “retirement” late last year, Alibaba (NYSE: BABA) Founder Jack Ma has just offloaded some company shares, reducing his holdings from 6.2% to 4.8% – and effectively pocketing a tidy US$8.2 billion.

Given Ma’s considerable US$42 billion net worth as of May this year, offloading these Alibaba shares has provided the second wealthiest man in China a revised figure of almost US$50 billion. That’ll certainly be enough to keep him in Tai Chi silks for the rest of his idle years…

RELATED: Alibaba Sells Over US$2 Billion Of Goods In 96 Seconds.

Alibaba Co-Founder and Executive Vice-Chairman Joseph Tsai has also reduced his holdings from 2.2% to 1.6%. In exchange for this 0.6% slice of the e-commerce and tech giant, Tsai received approximately US$3.3 billion. And while Tsai is by no means retired, similar to Jack Ma, he has vowed to put this personal gain to good use through philanthropy.

By all accounts, this is a pretty good time to cash in. Since August of last year, NYSE shares has rocketed in growth by a fraction under +63%; the Hong Kong shares (HKG: 9988) displaying a similar upward trend.

Currently, Alibaba has an estimated total value of US$705 billion. 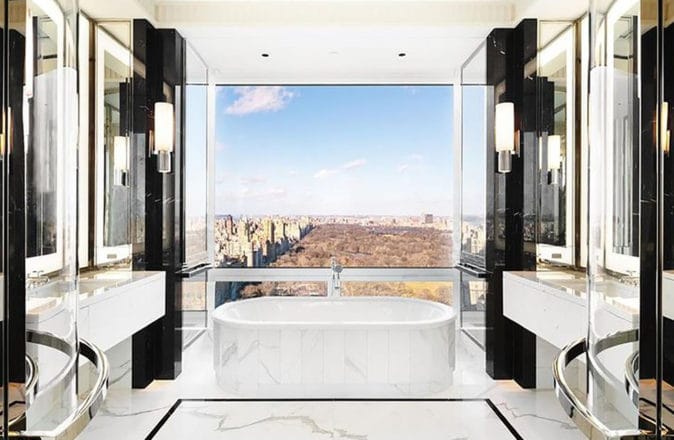 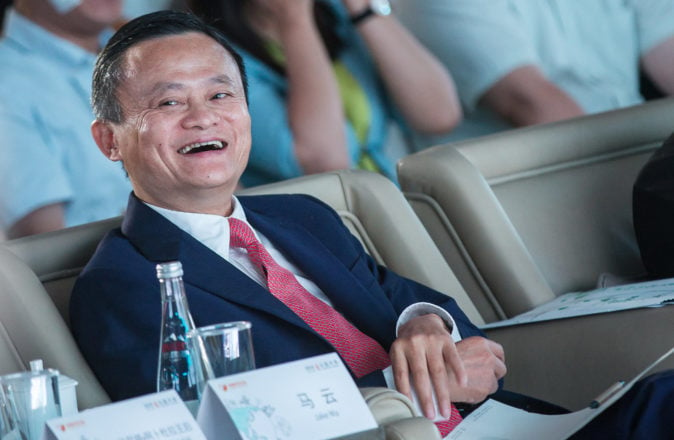 Alibaba Sells Over $2 Billion Of Goods In 96 Seconds 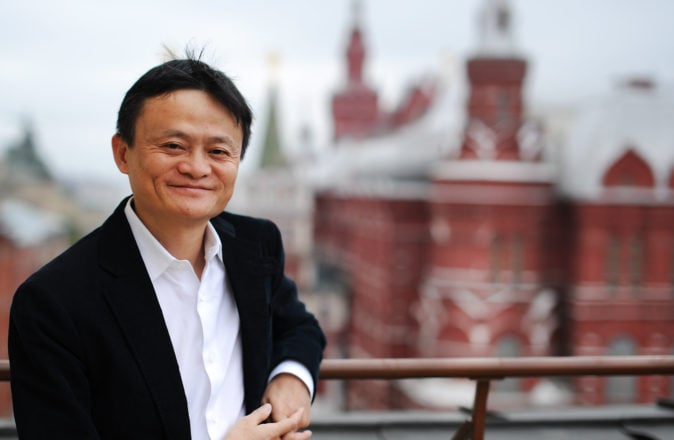