Amazon Founder & CEO Jeff Bezos has officially crossed the $200 billion threshold in personal wealth (US Dollars**). Despite being a monumental feat, it was something many had anticipated for some time now, and approached with almost a measure of weariness, even collective surrender.

I do feel, however, that we’re all casually glancing over just how ridiculous the total figure of 200 billion really is. We read and hear about it all the time – a billion this, a billion that, throw it around, slap it down, billions upon billions – but have you ever truly considered the scale of a billion… let alone 200?

As a primer, consider the following: Bezos is $90 billion wealthier than his closest rich guy competitor, Microsoft Founder & CEO Bill Gates. Gates only – “only”… lol – possesses $116.2 billion (as of 27/8/20). Meaning Jeff Bezos is an entire Warren Buffett wealthier than Bill Gates with ample billion dollar change to spare. And as of today, he’s also worth two Elon Musks. Do you begin to understand the sheer scale of 1% insanity we’re dealing with?

How long would it take to earn $200 billion?

OK, try this next one on for size. Hypothetically, you were asked to work 24/7 non-stop without ever taking a break while earning $10,000 an hour. Do you know how long it’d take you to earn what Jeff Bezos has? 20 million hours. Or, in a term that’s slightly easier to grasp, 2,281 years. Meaning to have his sort of wealth today, you’d have to start all the way back in 261 BC, the very year when it was possible to witness:

Keep in mind, this is still within the context of an insanely hypothetical and insanely optimistic scenario where you could work non-stop without rest and somehow earn $10,000 an hour as human history unfolded. Want to know how long it’d take you to reach $200 billion on a dead average Australian salary? Assuming we take the baseline figure of AU$75,000 – which depressingly amounts to just US$54,300 in the current economy – it would take 3,683,241.12 years. That’s over a million years before the Ice Age and around when humans began to stand upright.

What could you accomplish with $200 billion?

Internet discussions about Jeff Bezos and his net worth inevitably arrive to the subject of how he could end world poverty, world homelessness, and so forth with enough to sit pretty for the rest of his life – as well as having enough in the remainder for the subsequent Bezos generations after him. The issue is the widely circulated figure of $175 billion to solve world hunger and whatever the new figure is to end world homelessness aren’t exactly rock solid facts. While the money certainly wouldn’t hurt both causes, it doesn’t factor in or address many underlying causes that need to be factored in and addressed to truly solve the respective issues. That being said, here is a list of tangible + ridiculous things Jeff Bezos and his $200 billion personal wealth could purchase/achieve:

In short, Jeff Bezos is wealthy.

**NOTE: Except when specified otherwise, all values are in USD. 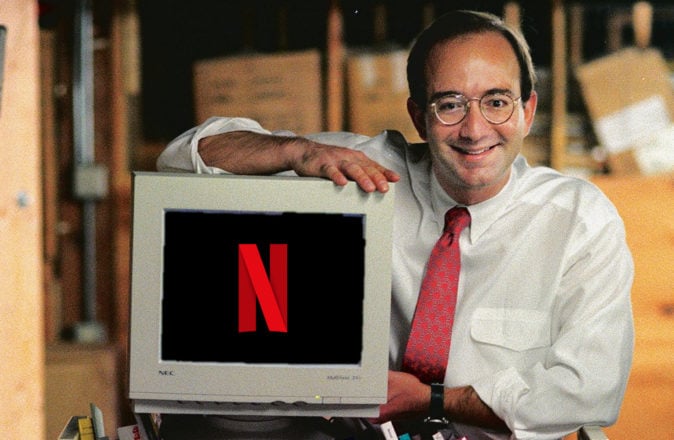