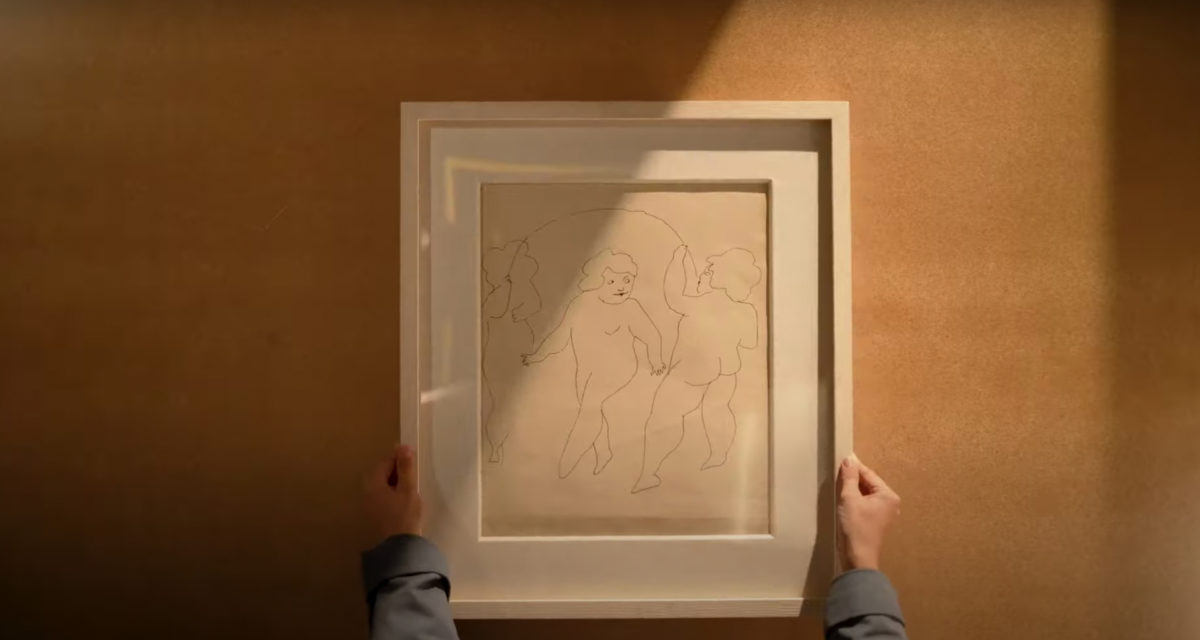 The gulf between contemporary art and get-rich-quick schemes seems to be shrinking by the day. Just last month a Danish artist turned in a blank canvas to a gallery after receiving $116,000 to produce an artwork, but this month, the Brooklyn-based art collective MSCHF has created an even more provocative work, involving an Andy Warhol sketch.

MSCHF has been releasing artistic “drops” every Monday for a little while now, and this week the collective offered the chance to buy an original Andy Warhol sketch for $250. If it sounds too good to be true, it probably is, and there’s some important fine print in the offer that MSCHF is making.

The artist collective purchased a sketch by Andy Warhol titled, Fairies, 1954, for US$20,000 (AU$26,700), before creating a sophisticated forgery workshop that could perfectly replicate the artwork. They built a robot that could draw an identical image to the original that Warhol drew, and went back to chemistry class to create a treatment that would age the sketching paper to appear like it was also from 1954.

Once they had the forgery technique perfected, MSCHF produced 999 copies of the Warhol sketch, before mixing the original in with the fakes and destroying any record that could be used to identify the original from the fakes. And with all 1000 sketches all complete, MSCHF titled the work Museum of Forgeries and put them on sale for US$250 (AU$335) each, offering the 0.01% chance of buying an original Warhol for a fraction of its true value.

Now admittedly, the artistic justification for the Museum of Forgeries isn’t a bad one. Warhol himself was well documented as being concerned with ideas around the industrialisation of the artistic process and the mass-production of art, even nicknaming his studio The Factory. It was the same problem philosopher Walter Benjamin spent time considering, leading to his 1935 essay, The Work of Art in the Age of Mechanical Reproduction.

Likewise, it’s difficult to disagree with the rationale of the MSCHF, which explained, “the capital-A art world is far more concerned with authenticity than aesthetics, as proven time and again by conceptual works sold primarily as paperwork and documentation.”

“Artwork provenance tracks the life and times of a particular piece–a record of ownership, appearances, and sales. an entire sub-industry of forensic and investigative conservation exists for this purpose. By forging Fairies en masse, we obliterate the trail of provenance for the artwork. Though physically undamaged, we destroy any future confidence in the veracity of the work. By burying a needle in a needlestack, we render the original as much a forgery as any of our replications.” 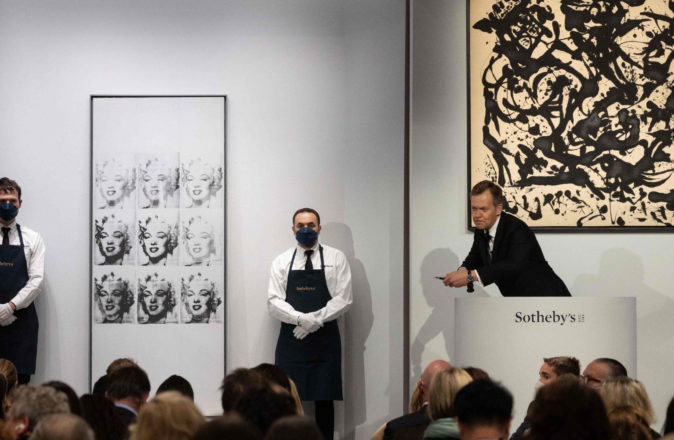 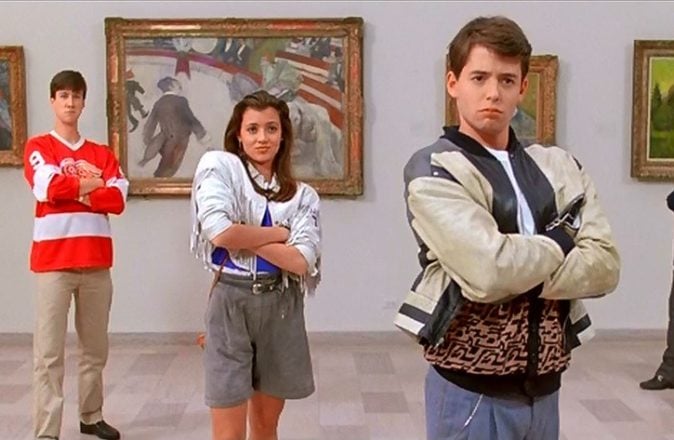