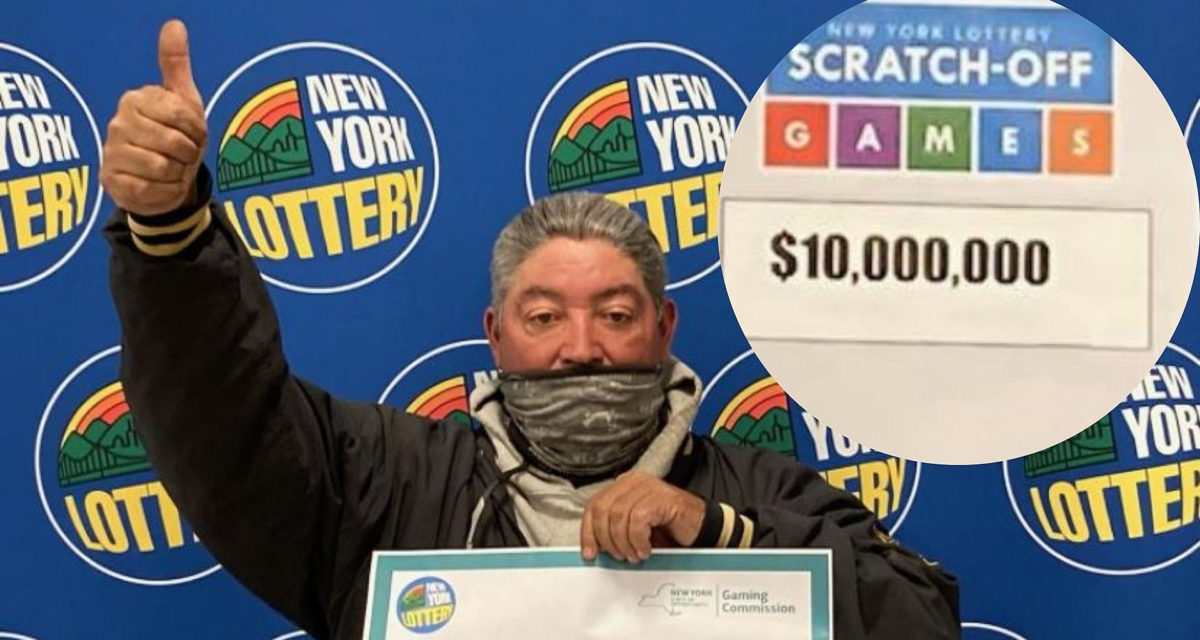 The Long Island native who hails from Uniondale welcomed his first windfall back in 2019 by playing the $350 million Cash Spectacular. This time around, he recreated the once-in-a-lifetime magic with the Deluxe scratch-off game, having purchased his ticket from a Stop & Shop located in Hempstead, New York (run don’t walk).

“I’m still trying to spend the $10 million I won in [the 2019 lottery],” Juan Hernandez hilariously noted via statement.

RELATED: What Happens After You Win The Lottery?
RELATED: Bloke Wins $25 Million Lottery After Playing Same Numbers For 30 Years

Juan Hernandez has reportedly opted to collect his lottery winnings in a lump sum, which amounts to approximately US$6.51 million / AU$9 million after required withholdings. A decent chunk to surrender, sure, but it’s certainly better than a kick in the teeth. Or… you know… absolutely nothing at all.

Our hero’s tale, however, isn’t exactly an isolated incident. Frustrating as it may be to acknowledge, there have been several occasions involving punters being gifted a major W more than once in relatively no time.

According to CNN, one fella from Maryland managed to cash in US$2 million / AU$2.8 million for the second time thanks to a lottery last October.

If you think this was an impressive effort, be sure to check out this tasty article from the BH Archives: How To Win The Lottery, According To A Romanian Mathematician Who’s Done It 14 Times. 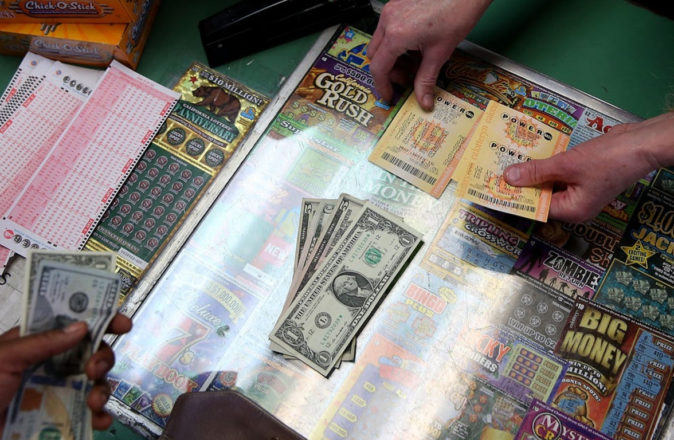 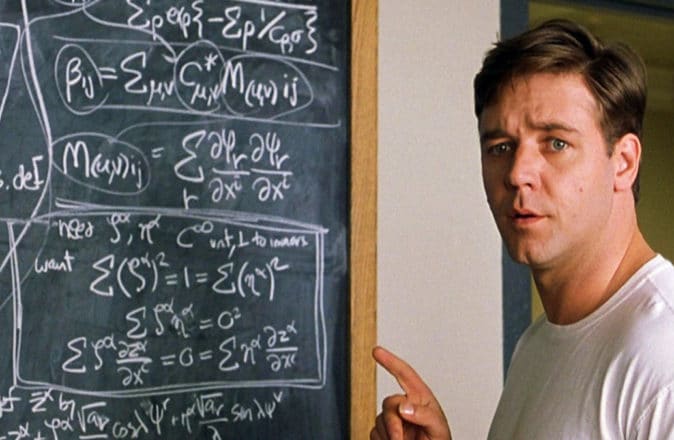