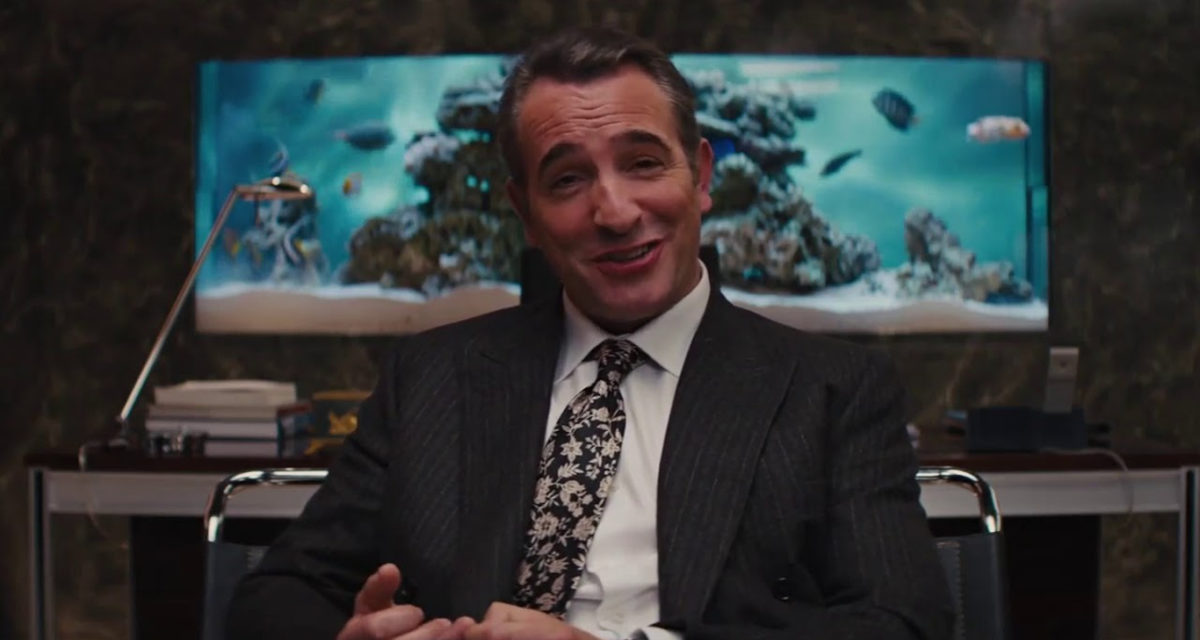 Overnight, the International Consortium of Investigative Journalists (ICIJ) has released millions of documents that reveal the hidden assets and financial information of more than 130 billionaires and 35 current or former world leaders. Dubbed the Pandora Papers, the leak is the largest ever of its kind, made up of 2.9TB of information that has already referenced more than 400 Australians.

Specifically named in the leak are the presidents of Ukraine, Kenya, and Ecuador, the King of Jordan, the prime minister of the Czech Republic, as well as former British Prime Minister Tony Blair. The documents originate from 14 financial firms, which were hired by some of the world’s wealthiest individuals to create trusts in tax havens – Switzerland, Monaco, Dubai, and the Cayman Islands.

According to the ICIJ, “the leaked records reveal that many of the power players who could help  bring an end to the offshore system instead benefit from it.” The publication went on, stating that those involved were, “stashing assets in covert companies and trusts while their governments do little to slow a global stream of illicit money that enriches criminals and impoverishes nations.”

RELATED: The 7 Shadiest Tax Havens For The Rich & Famous

Of the billionaires named, many are celebrities, business leaders, and notable politicians who employed the use of shell companies to hold yachts, property, and even artwork; including looted Cambodian antiquities and paintings by Picasso. Other hidden treasures include a $30 million chateau in the French Riviera owned by the Czech Republic’s prime minister, $17.8 million hidden in a secret trust owned by one of Guatemala’s most powerful families, and $93.4 million of Malibu beachfront property owned by the King of Jordan.

Celebrities tied to the offshore assets include pop star Shakira, Indian cricketing legend Sachin Tendulkar, and supermodel Claudia Schiffer. Lawyers for all three celebrities were contacted for comment, all of whom declared that the assets were declared to relevant tax authorities.

In addition to the 14 firms whose data was leaked, the Pandora Papers also implicate a number of large global banks and law firms, including Morgan Stanley and Baker McKenzie. At least 312 companies were established in the British Virgin Islands on behalf of Morgan Stanley clients. The American financial services giant responded via a spokesperson, stating that, “We do not create offshore companies… This process is independent of the firm and at the discretion and direction of the client.”

The ICIJ alleges that Baker McKenzie, “used their lobbying and legislation-drafting know-how to shape financial laws around the world.” One high-profile client of Baker McKenzie is Ukrainian oligarch Ihor Kolomoisky who, according to US authorities, has laundered more than $7.7 billion through an entire network of shell companies. Another well-known client is the fugitive Jho Low, who is accused of embezzling more than $6 billion from Malaysian sovereign wealth fund 1MDB.

The Pandora Papers consists of more than 11.9 million confidential files, which was examined by more than 600 journalists from 150 news outlets over the last two years. It’s the largest ever release of leaked data, which adds to the ICIJ’s credentials when it comes to exposing the shady underworld of offshore trusts and shell companies in the 2017 Paradise Papers and the 2016 watershed release of the Panama Papers. You can check out the full report below. 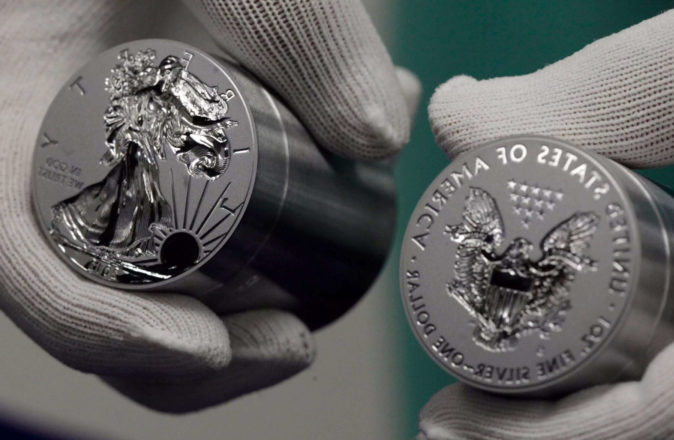 Why Does The US Government Want To Mint A $1 Trillion Coin?

The 7 Shadiest Tax Havens For The Rich & Famous