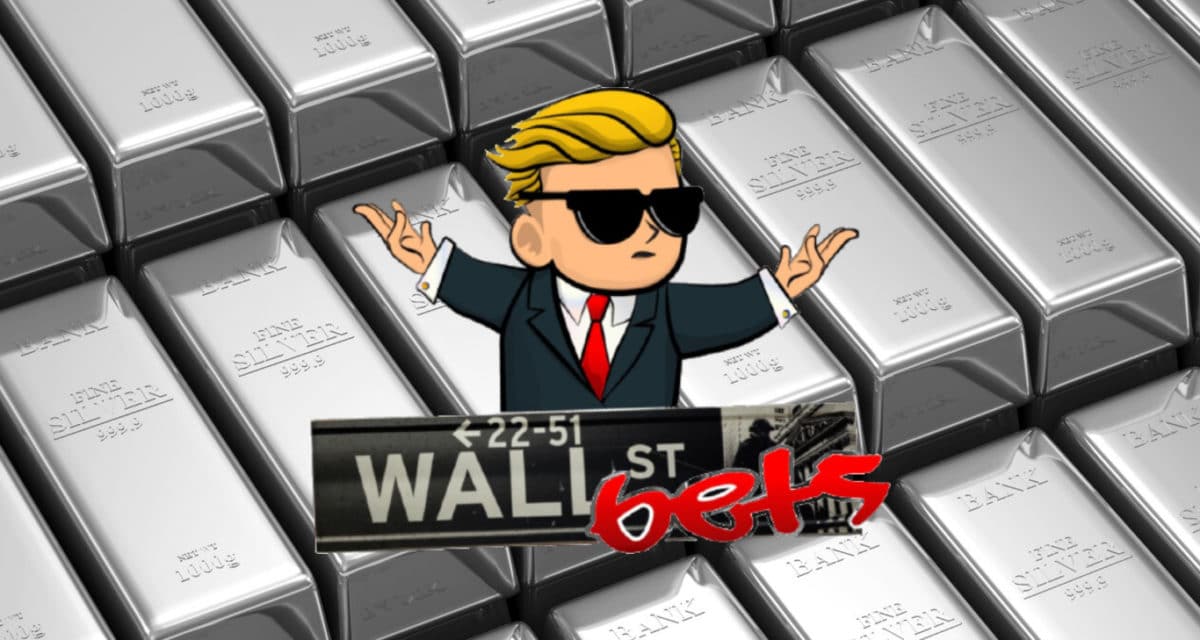 As the frenzy surrounding GameStop (NYSE: GME), Dogecoin (USD-DOGE), and the like settles just a touch, Reddit now has its sights set on organising a short squeeze involving commodities. With the clear objective to make silver the next big thing, the precious metal’s price has already spiked to a 5-month high of almost US$29 per ounce (AU$38).

Silver experienced a tidy bump in the way of +15% since mid-last week after retail investors once again flocked to grab whatever they could. The demand for coins and bars ever since has been characterised as “overwhelming”, almost certainly on the basis of the recent strength-in-numbers momentum alone.

As noted by Bloomberg, contrary to GME, AMC, BB, etc., silver has actually been performing quite well over the past year, rallying over 50% as the US dollar fell; and backed by an expectation for “global recovery” from COVID-19. Additionally, despite its more volatile progression in comparison to gold, money managers have reportedly held a net-long position on silver since 2019. Meaning there’s certainly more than just a meme and spite to this potential investment opportunity.

RELATED: Why GameStop Stocks Have Climbed +3,600% In Less Than Six Months

“The Silver Bullion Market is one of the most manipulated on Earth,” reads the original r/WallStreetBets thread entitled Silver Biggest Short Squeeze In The World $SLV $25 To $1,000.

“Any short squeeze in silver paper shorts would be EPIC [sic.]. We know a billion banks are manipulating gold and silver to cover real inflation. All of the best mines for silver have already been depleted in recent years.”

“There is a severe supply shortage developing. At the same time, demand is skyrocketing. Solar panels, electric cars, electronics, and many other products need more silver than ever.”

“[Too Long, Didn’t Read] –  Corner the market. Gold Ventures thinks it’s possible to squeeze $SLV – FUCK, AFTER SEEING $AG AND $GME, EVEN I THINK WE CAN DO IT. BUY $SLV GO ALL IN. THE GAINZ WILL BE UNLIMITED. DEMAND PHYSICAL IF YOU CAN. FUCK THE BANKS [sic.].”

Let’s see how far this one goes. 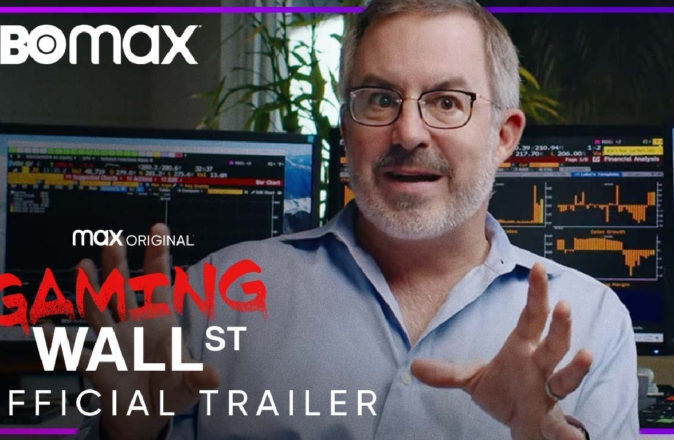 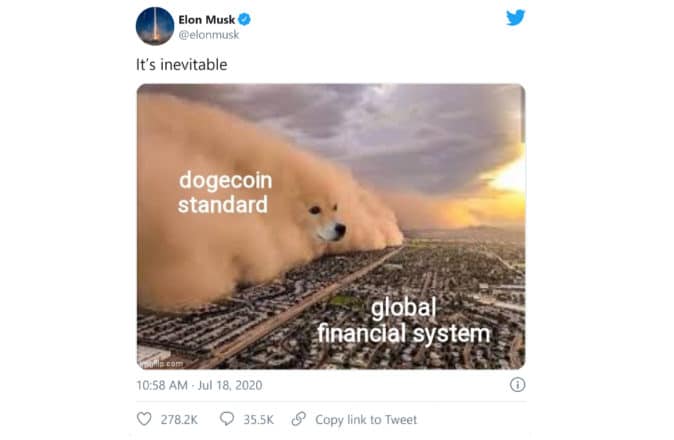 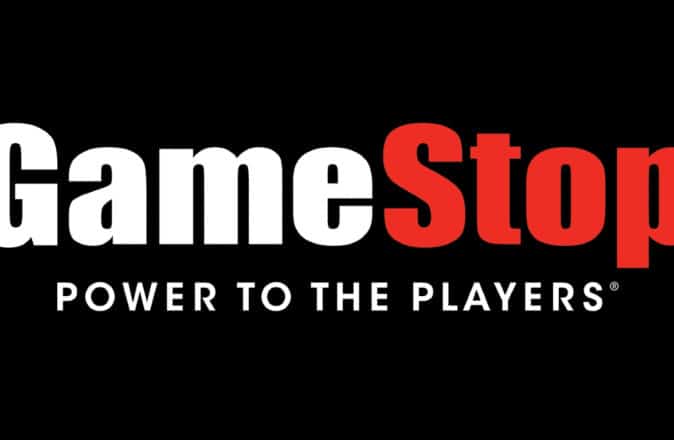