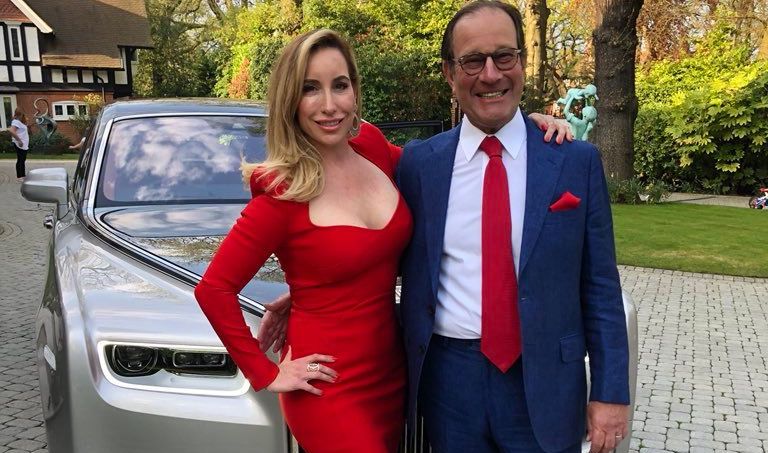 With a current net worth of somewhere between AU$2.19 billion and AU$5 billion (depending on who you ask…Forbes or the Sunday Times Rich List), Desmond’s story truly is one of rags to adult film riches, here’s how he did it.

Desmond’s introduction to the business world started with his father, who was a managing director of cinema advertising company, Pearl & Dean. Before you get up in arms, I have to clarify that this doesn’t end how you think. There were no small million-dollar loans from daddy, nor any major financial support from the family later on as you’ll soon find. Like any normal person, Desmond would be forced to make do with the cards dealt to him.

A three-year-old Desmond would be tasked accompanying his suddenly deaf father, Cyril, to business meetings. Reportedly to serve as “his ears”. This is where Desmond claims he got his “first taste of business”. You can imagine what kind of knowledge was picked up at such an impressionable age. Just as things seemed to have hit a peak though, a proverbial spanner was thrown into young Desmond’s life.

Cyril had a crippling gambling addiction. And it wasn’t long before the elder Desmond lost a “significant amount of family money”. As with many cases of financial ruin, divorce followed and the younger Desmond moved with his mother into a granny flat where he would spend his impoverished adolescence.

The year was 1966, and a 15-year-old Desmond had just decided to drop out of Christ’s College in Finchley to pursue a career in drumming. Now, would it be of any surprise if I told you this didn’t work out? Like most people who find themselves running out of options, Desmond turned to the one thing that never discriminated (almost to its own detriment) and holds virtually limitless potential to those hungry enough: sales.

By 18, Desmond had ascended to the rank of Sales Director of Beat Instrumental Magazine. Three years later, he would also be the proprietor of two record stores. While music hadn’t yielded the rockstar career he had hoped for, it did end up providing him with a living – and opened a promising doorway. In an interesting turn of fate, Desmond would later make his own monthly music magazine that would drive publications such as Beat Instrumental out of business.

It’s at this point of the story where momentum started to build, and fate would fortune the still-young Desmond. It’s also where Desmond would start to demonstrate what The Guardian describes as a “ruthless ability to make money“. Unsubtle and apologetic (almost to a fault).

The key moment of Dirty Desmond’s incredible wealth generation came in 1982. This was when the publishing group Desmond had recently formed, Northern & Shell, obtained a licence to publish what was practically adult entertainment royalty in the UK: Penthouse. If Beat Instrumental was a doorway to a steady income, this was the drawbridge to a mountain of cash.

You see, in a world that was pre-Pornhub and indeed pre-internet, Penthouse reigned supreme. This was one of the major flagships at the time that millions “utilised” to sate those 3 AM impulses. But it didn’t just stop with Penthouse. Soon after came a range of adult titles including the then-controversial Asian Babes, Posh Housewives, and Big Ones.

This was it. Rome in its glory days. The peak of the summit. Whether he liked it or not, no matter how far his success would take him, how much distance he placed between himself and his pornographic endeavours through other ventures – this would also become Desmond’s legacy. An empire of smut.

The pleasures of centrefold, video-on-demand, and sex hotline money eventually wore thin, and Desmond opted for a change. Northern & Shell’s portfolio of adult magazines was subsequently offered for sale. Supposedly to provide the freshly acquired Express Newspapers group with some cash flow to operate with. Many thought otherwise. From the outside looking in, this looked like a public image clean up.

It wouldn’t be until 2004 – around the same time Desmond sincerely attempted a public image clean up to help his bid for the Daily Telegraph go through – that the entirety of his adult magazine portfolio would be sold to Remnant Media for just £20 million. A meagre price in comparison to what it was once worth, but you have to consider the fact that this was a pressure sale.

There’s something poetic in all this. Almost as if the cosmic blueprint had perfectly aligned the sun to set on Dirty Desmond’s empire of smut as he transitioned into what many would deem to be comparatively “legitimate” avenues. But having since sold his more “legitimate” interests like Channel 5 to Viacom for £463 million in 2014 as well as his other non-pornographic publication portfolio for around £127 million in 2018 – Desmond has hung up the hustle boots to enjoy a quieter, more comfortable existence. It goes without saying that the billion-dollar net worth certainly helps.

At this concluding point of this quasi-portfolio, some of you may be questioning why the scandal of his personal life has been omitted. Or perhaps why we have chosen to shine a spotlight on someone that many deem to be despicable in alleged business practices (beyond peddling adult entertainment – no judgement on our end, really).

Any cursory Google search will tell you what you want to hear. That despite his tremendous success, he isn’t without his flaws. Allegations of unethical dealings, first-person recounts of his offensive personality, perhaps even critiques on how he handled his media interests’ great sell-off. But consider the following…

This story was never about a good person.

This story was never even about good deeds.

This story was never meant to be anything more than the tale of one man’s determination.

Rising from above a set of rather unfortunate circumstances, manifested by forces beyond his control to create a legacy of notoriety. A legacy of notoriety he must face from now until the end of time. Call him what you will… a vulture, a leech, a capitalist. The fact of the matter is, he took the world for all that it was worth – and there’s not much more that really needs to be said beyond that.

RELATED: FedEx CEO Once Punted The Company’s Last $5,000 In Vegas To Save It From Bankruptcy 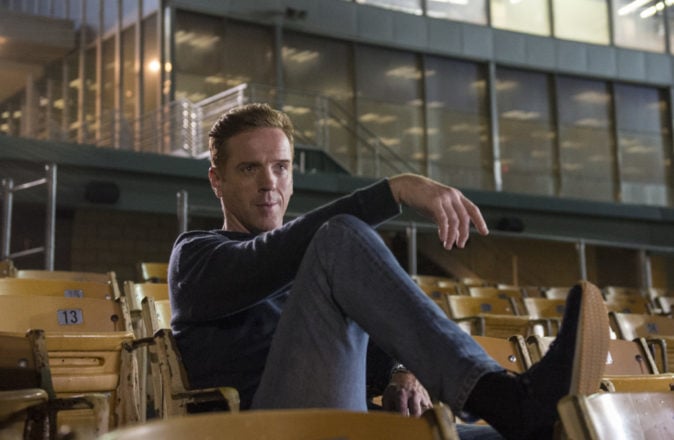 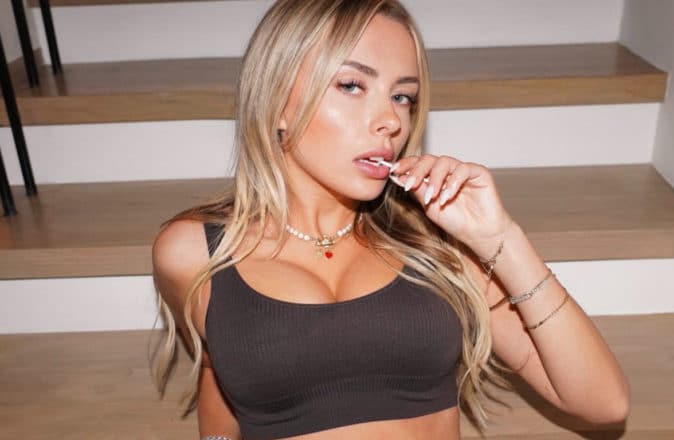 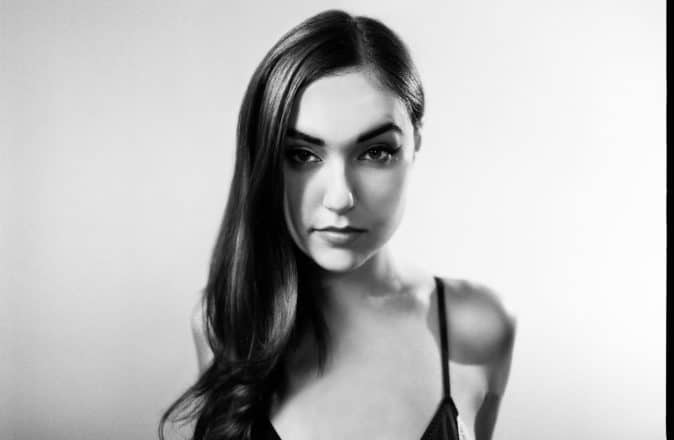