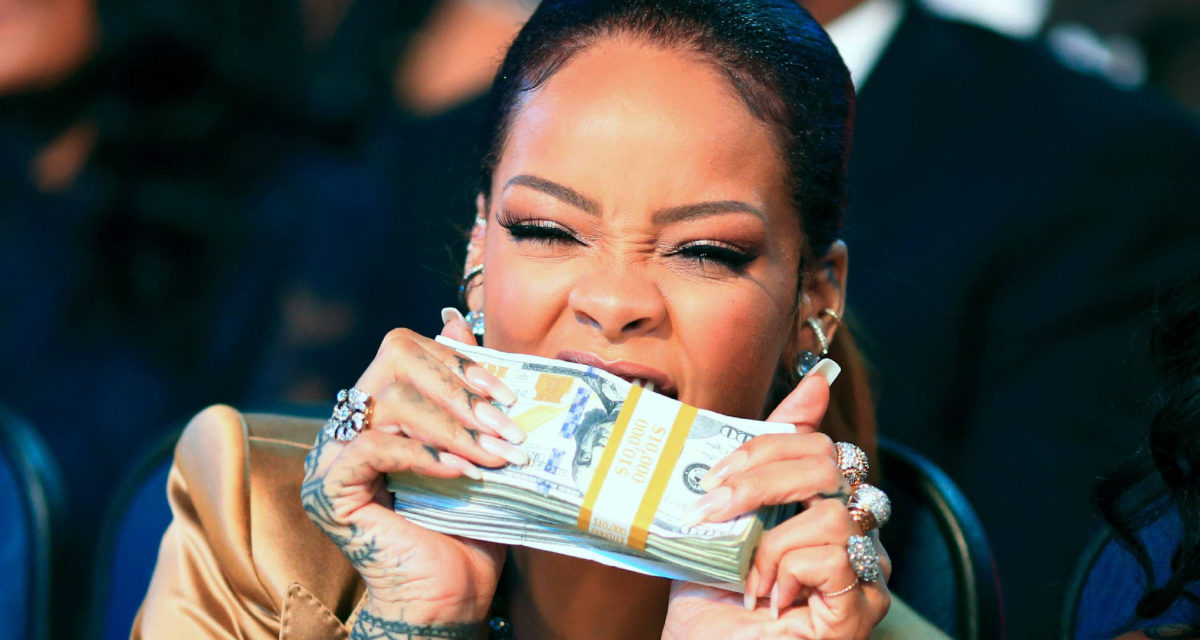 Forbes has now crowned Rihanna (real name: Robin Fenty) the youngest self-made billionaire, confirming once and for all that bitches did indeed have her money.

From humble beginnings in Saint Michael, Barbados to the headquarters of LVMH, the nine-time Grammy Award winner has amassed a three-comma fortune at just 34 years of age thanks to her best-selling Fenty brands — one of which is co-owned by Bernard Arnault’s powerhouse luxury conglomerate:

RELATED: Salt Bae’s Restaurant Chain Is Legitimately On Track For A $2 Billion Valuation

So what’s it all for? Aside from giving her an excuse not to drop the album a la Frank Ocean.

“My money is not for me, it’s always the thought that I can help someone else,” Rihanna has previously explained.

“The world can really make you believe that the wrong things are a priority and it makes you really miss the core of life, what it means to be alive.”

In 2012, Rihanna established a philanthropy fund known as the Clara Lionel Foundation (CLF). According to its mission statement, the CLF’s objective is to “support and fund groundbreaking education and climate resilience initiatives.”

One of its first initiatives raised US$60 million / AU$88 million for women and children impacted by HIV/AIDS through sales from her lipstick collaboration with MAC Cosmetics. More recently, the CLF teamed up with Twitter co-founder Jack Dorsey’s #SmartSmall initiative to distribute US$15 million / AU$22 million across 18 different climate justice groups.

Check out the Forbes rankings here. 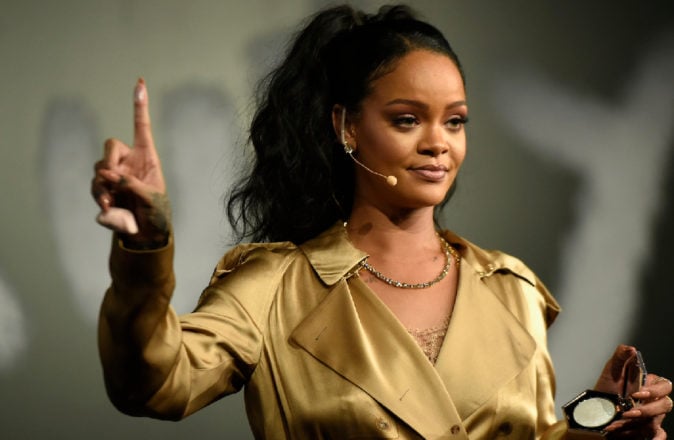 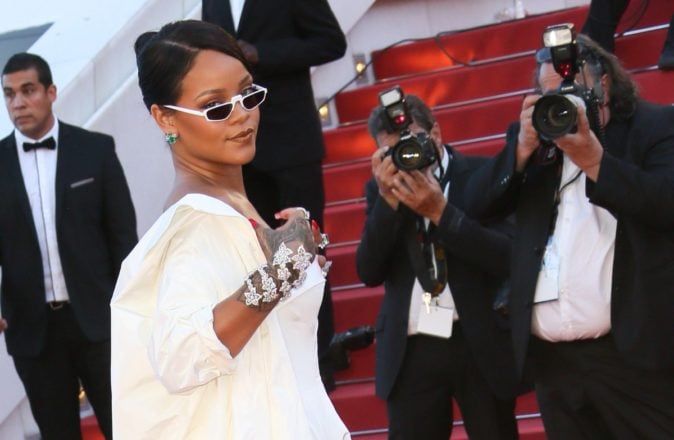