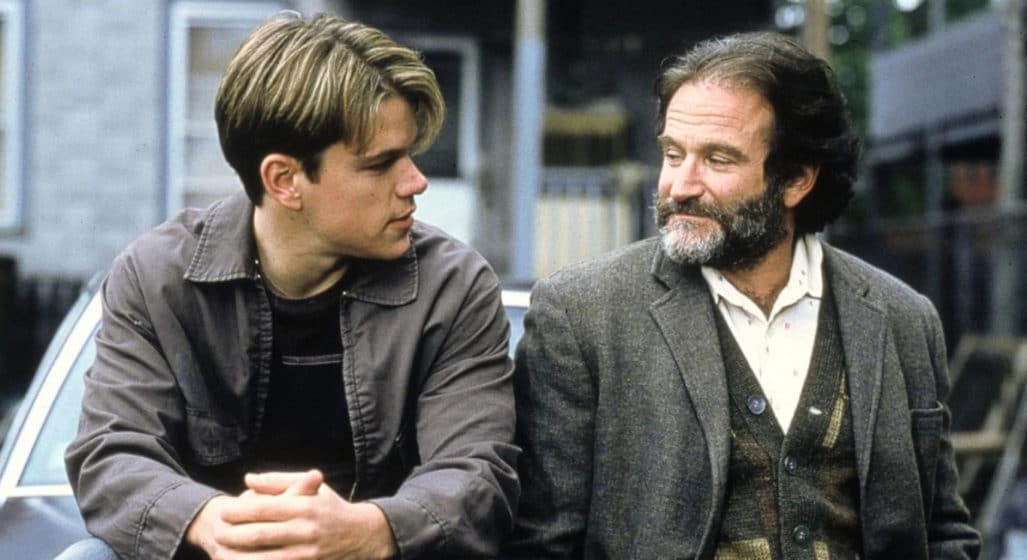 During his appearance on The Bill Simmons Podcast, Matt Damon revealed how co-star Robin Williams managed to rake in far more than his initial fee for portraying Dr Sean Maguireto in Good Will Hunting.

As one of the biggest movie stars circa 1997, Williams reportedly earned approximately U$20 million per film. After some contract negotiations, the production landed him for just US$5 million.

“Everyone was like, ‘This is cool – we’re getting Robin Williams cheap,’ because he’s the biggest movie star in the world,” says Damon.

The terms of the contract, however, wasn’t just a US$5 million flat fee.

“Robin made this incredible deal where if the movie made over $US60 million, he started to get some sort of escalating participation.”

The film would go onto be a monster success, generating US$225 million in global box office revenue against a US$10 million budget. While the specifics of said deal were never outlined in complete detail, we can only assume it was a percentage of the gross box office take (similar to Robert Downey, Jr.’s monster payday with Marvel). And based on how Damon describes it, we can also assume it was eyewatering.

“They were like, ‘Great – we’re winning here,’ and then it just turned out Robin crushed them.”

Damon and co-writer/co-star Ben Affleck, on the other hand, weren’t so lucky. At the time, they were nothing more than up and coming names. It’s rumoured that Damon only received US$650,000 in total for both his writing and acting efforts – US$300,000 from his cut of the US$600,000 script sale, US$350,000 for being onscreen. But as Damon would later state, neither he nor Affleck ever begrudged Williams for his baller play.

“It could have gone anywhere from a Harvey Keitel or a De Niro or an Ed Harris or a huge massive star like Robin or Tom Hanks… it could have gone Meryl Streep, you know what I mean? We could have done some rewrites and it becomes more of a mother/son relationship. It could have gone to Morgan Freeman – and then you bring in elements of racial tension around Boston.”

The major takeaway here? A little gamble can pay off in spades.

This isn’t the first time Matt Damon has orated a fascinating behind-the-scenes tale about one of his films. You can hear about his hilarious interaction with Jack Nicholson during The Departed here – which only goes to prove the latter’s next-level acting genius.

While you’re at it, bring it all full circle with the wonderfully chaotic video depicting that time Jack Nicholson was too damn high to accept an award by himself on national television… and requested Robin Williams come on stage to present a speech on his behalf. Shenanigans obviously ensue. 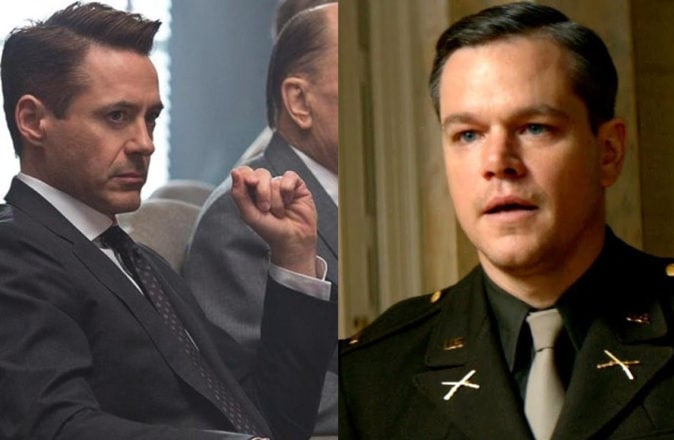