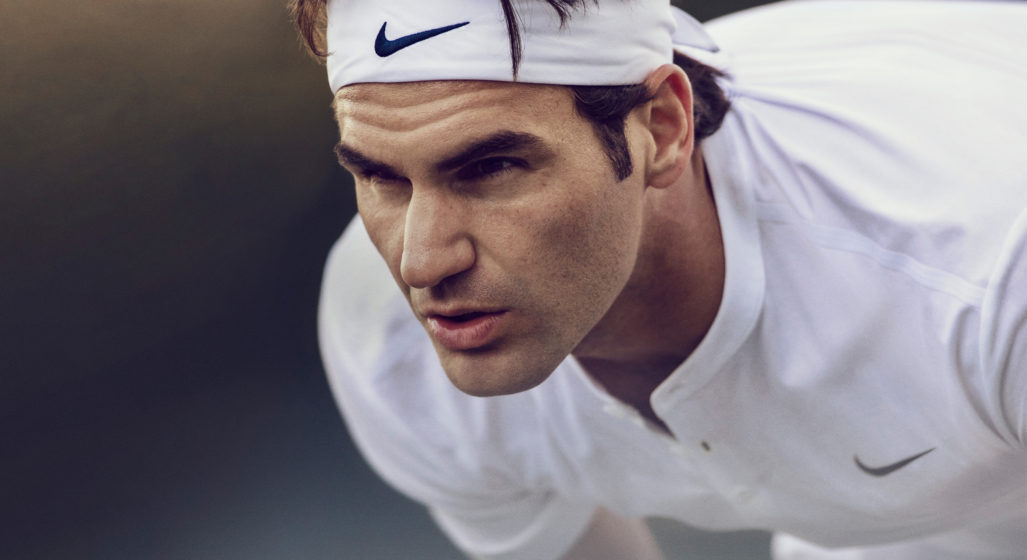 Tennis legend and grand slam GOAT, Roger Federer, is on track to become the first tennis billionaire. With publicly reported earnings of over US$900 million, the Swiss superstar is set to join the exclusive club of billionaire athletes presently comprised of Michael Jordan, Tiger Woods, and Floyd Mayweather.

This financial status update has occurred based on a combination of prize winnings and brand sponsorships. Most notably – in terms of the latter – deals with Rolex, Moet Chandon, Credit Suisse, Mercedes Benz, Lindt, and of course, the incredibly lucrative Uniqlo agreement worth US$300 million (in which he ditched Nike for).

Considering all of the above, as well as the fact that an estimated US$200 million of additional off-court earnings have been guaranteed for the years to come, it’s fairly unsurprising that Feds would hit the capital B.

What’s incredible about this entire dynamic of Federer’s career is that his annual earnings have reached an all-time high despite no longer being at the peak of his athletic dominance.  Such misalignment of timing is often rare, but I guess when you establish such an infallible legacy, you’ll only continue to be a bankable name. By last reports according to Forbes, Federer is currently raking in almost US$100 million each year.

Hats off to the man himself – who clearly hustles hard on and off the courts. 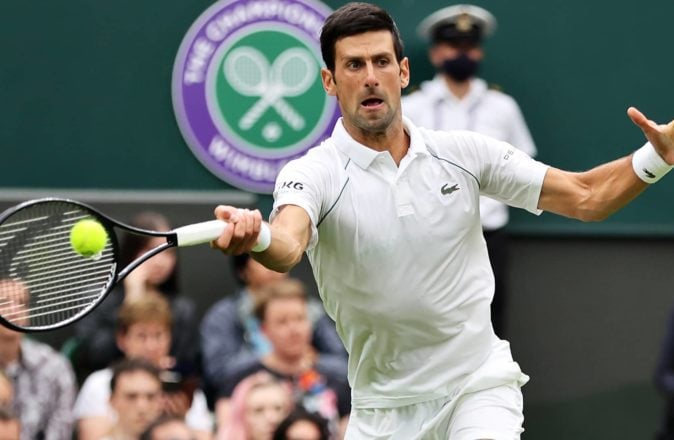