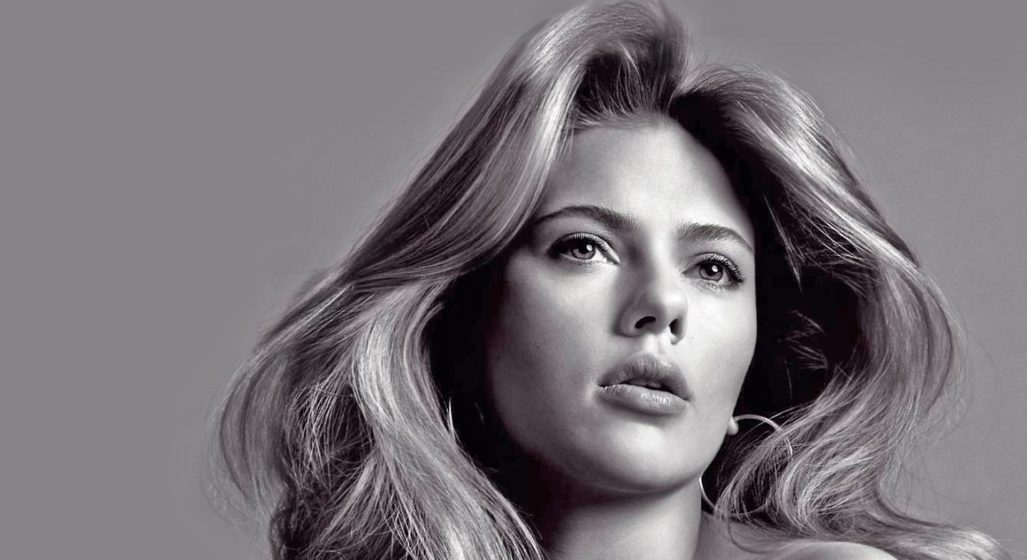 Scarlett Johansson has been crowned the world’s highest paid actress of 2018 by Forbes, with an annual take-home of over $40 million USD. This comes as no surprise given how the actress is a fixture to the Marvel cinematic universe portraying Black Widow. And I’m sure I don’t have to explain the wild success of The Avengers films to anyone at this point in time.

The one surprising element of this entire story is how Johnasson quadrupled her 2017 earnings. A serious bump in the old paycheck for anyone. For reference, the actress has only appeared in four feature films in the past year and another four in the year before that.

Johansson beats Angelina Jolie for the top spot, who raked in $28 million USD. This is apparently “largely” due to her upfront payment for the Maleficent sequel.

Jennifer Aniston comes in at third with $19.5 million USD. Similarly to Jolie, this was mostly made outside of the box office through avenues such as endorsements. Plus those juicy F.R.I.E.N.D.S residuals can’t be hurting, either.

Forbes predicts Aniston’s earnings will once again “skyrocket” in the coming year when production begins on her upcoming Apple series alongside Reese Witherspoon, who comes in at number five on the female rich list with $16.5 million USD. Both Aniston and Witherspoon will reportedly receive an estimated $1.25 million USD per episode. 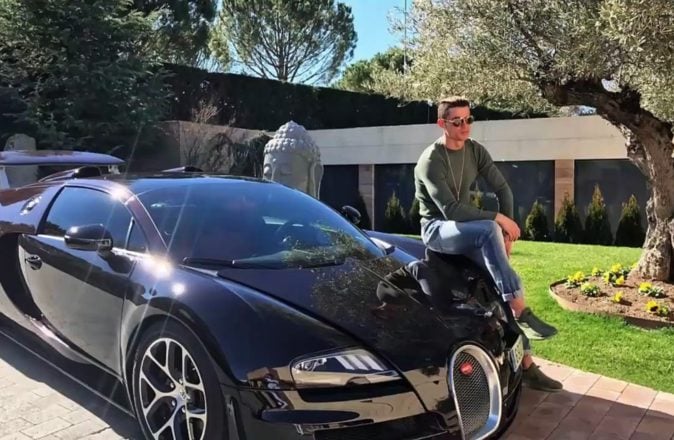