Recently, dashcam footage of a failed South African truck heist captivated the entire world’s attention, immediately drawing comparisons to Wrath of Man, directed by Guy Ritchie and starring Jason Statham. But a few decades prior, another jaw-dropping incident was captured on camera – and it trumps anything action cinema has provided audiences thus far.

“So it’s a transit robbery… these cars that have hijacked cash and delivery trucks working just outside the Victoria, Johannesburg area,” explains an unidentified South African special task force operator.

“We’ve got some good information, and uh… it seems like we’ll get them this time.”

The man conceals his uniform with overalls before loading his assault rifle with armour piercing bullets to ensure the getaway vehicle will be stopped dead in its tracks. In other words, he wasn’t fucking around.

“These guys are highly-trained, like I said. They use AK-47 rifles, they normally throw Molotov cocktails… a petrol bomb on top of the vehicle, forcing the occupants to climb out.”

“They then do is execute them next to the road. Execution-style, put them on their knees, then bang them around the head. We’re dealing with ruthless people out here.”

What follows soon after can only be described as an all-out firefight which Hollywood directors could only ever dream of choreographing; right down to the runaway car crash, helicopter flying overhead, and of course, lead showers. Miraculously, the documentary’s cameraman was placed precisely where he needed to be at every conceivable turn.

The real gunblazing action kicks off around the 2:27 mark – watch the failed South African heist above at your own discretion.

If you’ve got a craving for more high-octane true crime which rivals Hollywood flicks, read about how Haiti’s latest political clusterfuck could be a screenplay for the next Sicario film here. 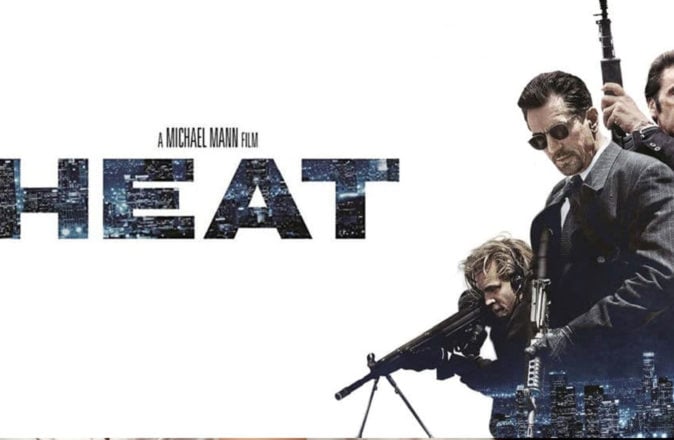 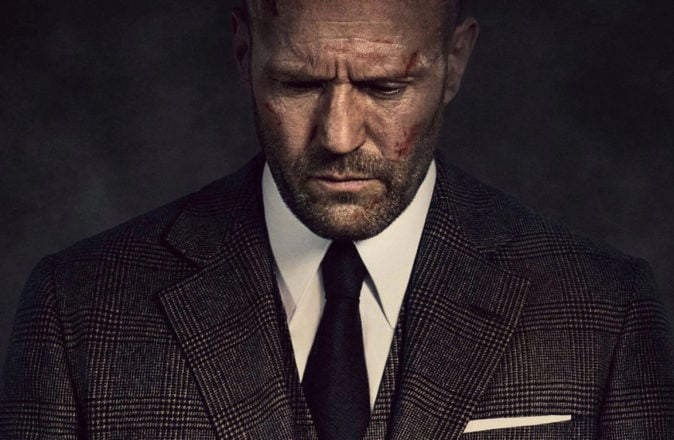