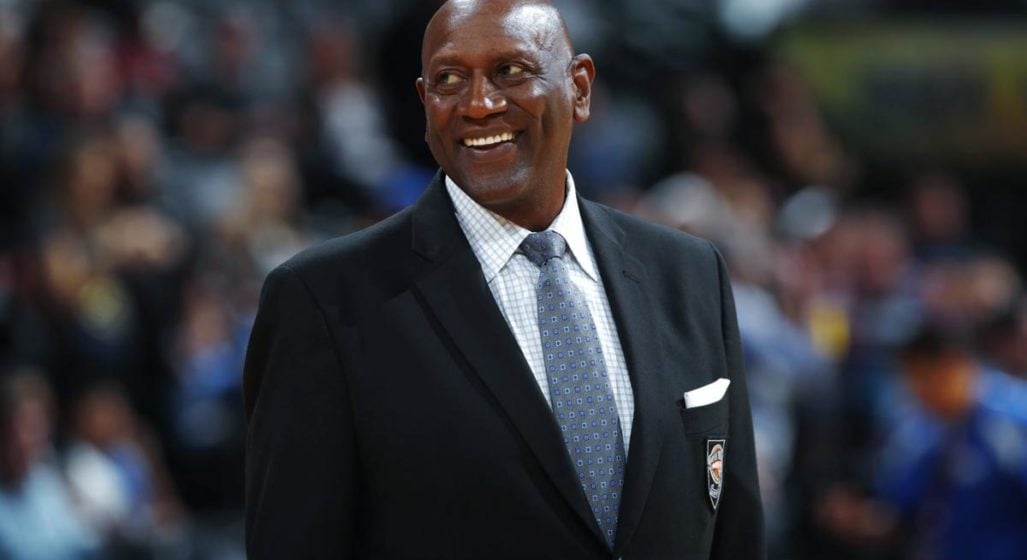 People’s heads turned back in 2015 when LeBron James penned a lifetime endorsement deal with Nike valued at US$500 million, but this blunder from Hall of Famer Spencer Haywood back in the day is an entirely new level of insanity.

At the tender age of 21 and just after starting his 14-year career as a pro, Spencer Haywood was reportedly offered two options by Nike in exchange for promoting its shoes; either US$100,000 or a 10 percent stake in the company.

At the advice of his agent, Haywood took the cash rather than partnering with Phil Knight & Co. for what would have been a healthy earning in today’s world of US$8.6 billion.

A gold medalist in the 1968 Olympics and an exemplary record as one of the greatest forwards in NBA history, Haywood went on to win a championship with the Los Angeles Lakers in 1980, so Nike’s investment was profitable either way. We wish we could say the same for Haywood.