Back before you uploaded your resumé to sites, only to re-type the whole damn thing again, you just had to do the latter. And although some things never change, looking back now, you’ll see a world of difference in the current day process.

A job application form filled out by a one Steve Jobs will now be available for auction, at an estimated value of $50,000 USD. The questionnaire outlines Apple’s visionary and key leader’s skills, education, and aspirations. Jobs was an English literature major at Reed College before dropping out six months in for financial reasons. But as we all know, that did little to stop him from changing the game forever.

As expected, the skills section is filled with “Computer” and “Calculator,” followed by: “Yes (design, tech).” For special abilities, Jobs wrote, “… electronics tech or designer engineer. digital. — from Bay near Hewitt-Packard [sic].” And of course, the standard basic details such as contact number, address, driving license, and transportation access are also present. Reading back, the entire application is shockingly low-effort.

Additionally, a Mac OS X technical manual signed by Jobs himself from 2001 will be sold. The owner of which the manual belonged to told the story of how it came to his possession one fateful afternoon in Cupertino, California, after an Apple training session:

“It was afternoon, the end of my training day and I just got into my car when I saw Mr. Steve Jobs walking into his car. I rolled down my window and called up his name. He asked me whether he knew me. I told him I certainly knew who he was and immediately asked him if he would be kind enough to sign my Mac OS X Administration technical manual. He refused and said ‘I feel weird doing that.’ I refused to back down. After a bit of cajoling on my part, he finally told me to hand over the manual and pen. He said ‘give me those’ and he autographed my manual.”

The auction is set to take place from the March 8th to 15th. 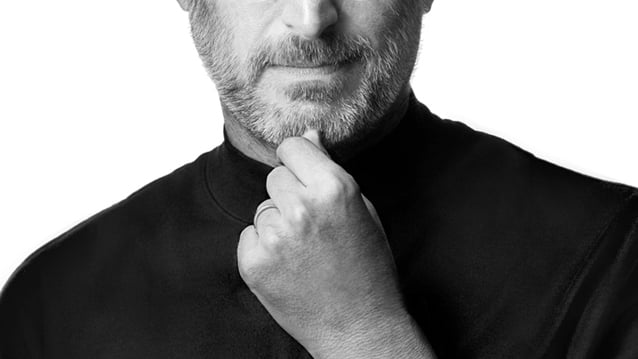 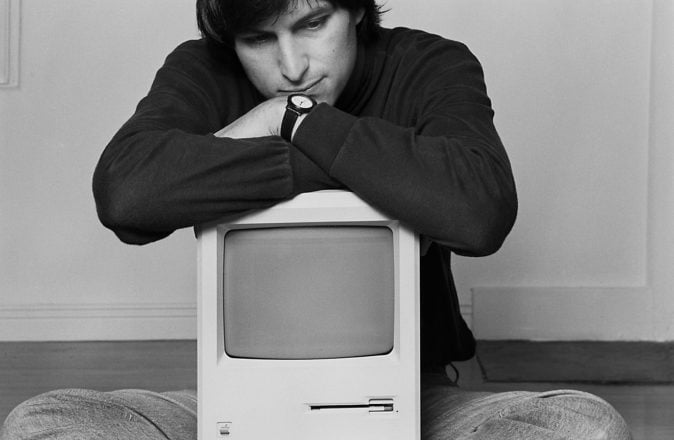