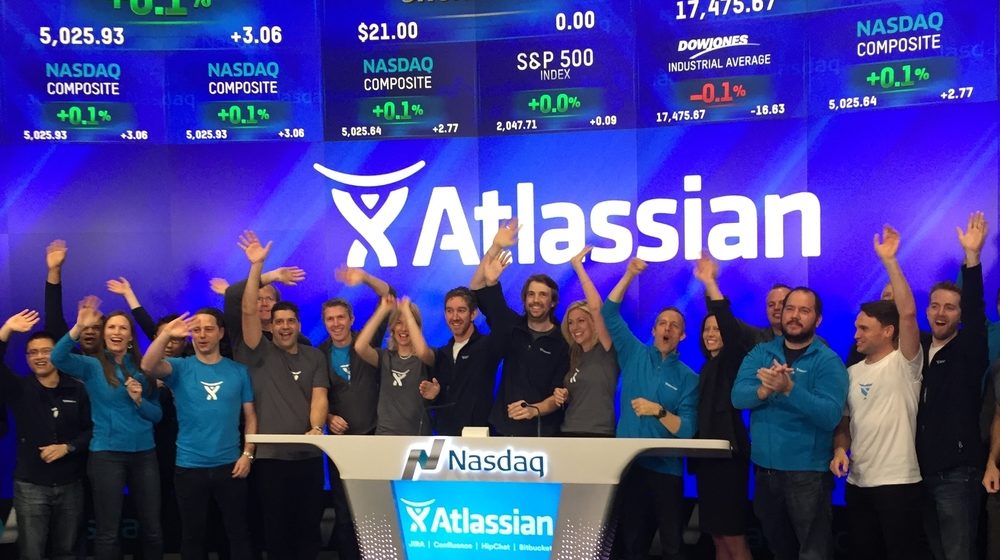 Australia’s 2017 Young Rich List for the movers and shakers of capital under forty has just been released. This annual list curated by the Financial Review honours self-made citizens who have risen up through innovation, disqualifying those who inherit their fortune. And if this year’s list is anything to go by, it appears as though tech money has been dominating the marketplace. In the words of DJ Khaled, business is boomin’.

On the number one spot of the list are co-founders of software company Atlassian, Mike Cannon-Brookes and Scott Farquhar with a record breaking accumulative wealth of $6.08 billion. For perspective, their value exceeds ten times that of the next two places below them. The duo have been making an appearance on the list every year since 2012, and entered the billions in late 2015 after becoming publicly listed on the US NASDAQ. Their current combined value has increased by roughly $1.2 billion since last year’s list.

Coming behind them are founders of the web marketing company Campaign Monitor, Dave Greiner and Ben Richardson, with $465 million. Granted the distance between Atlassian’s golden boys and the princes of Campaign Monitor is rather considerable, but $465 million is still no small feat.

The grand total of all one hundred people listed this year comes to an unprecedented $13.2 billion, almost a billion dollar jump from 2016’s $12.3 billion. This averages to about $132 million per person, naturally also an increase from the former $123 million.

Here are the top ten placeholders of the 2017 Young Rich List: 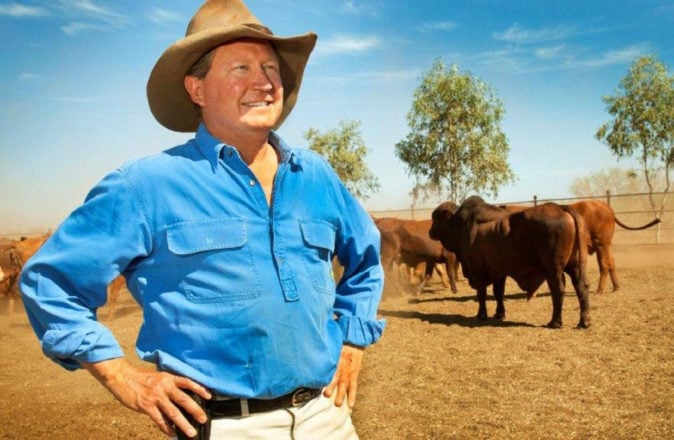 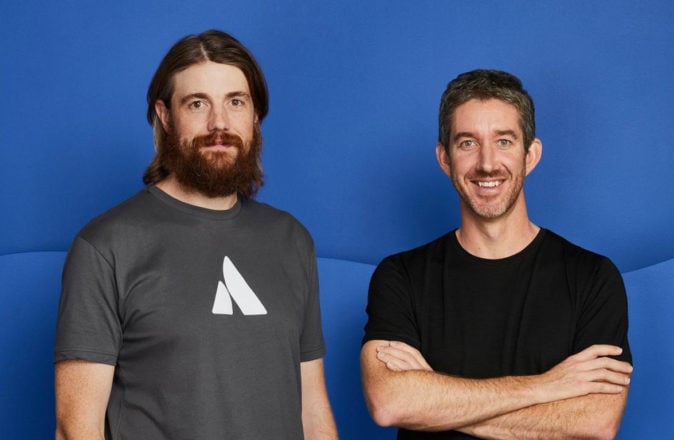 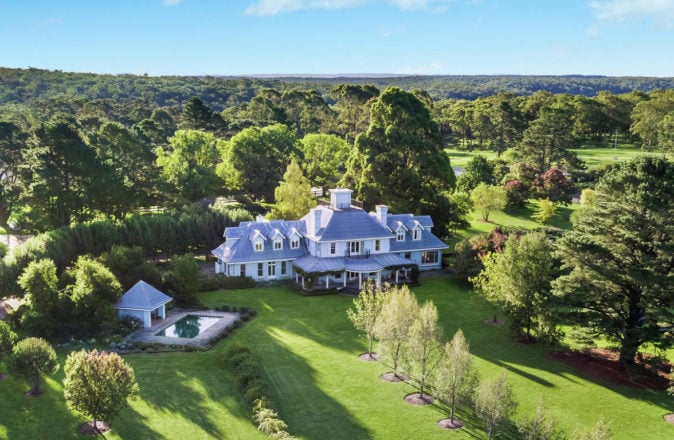