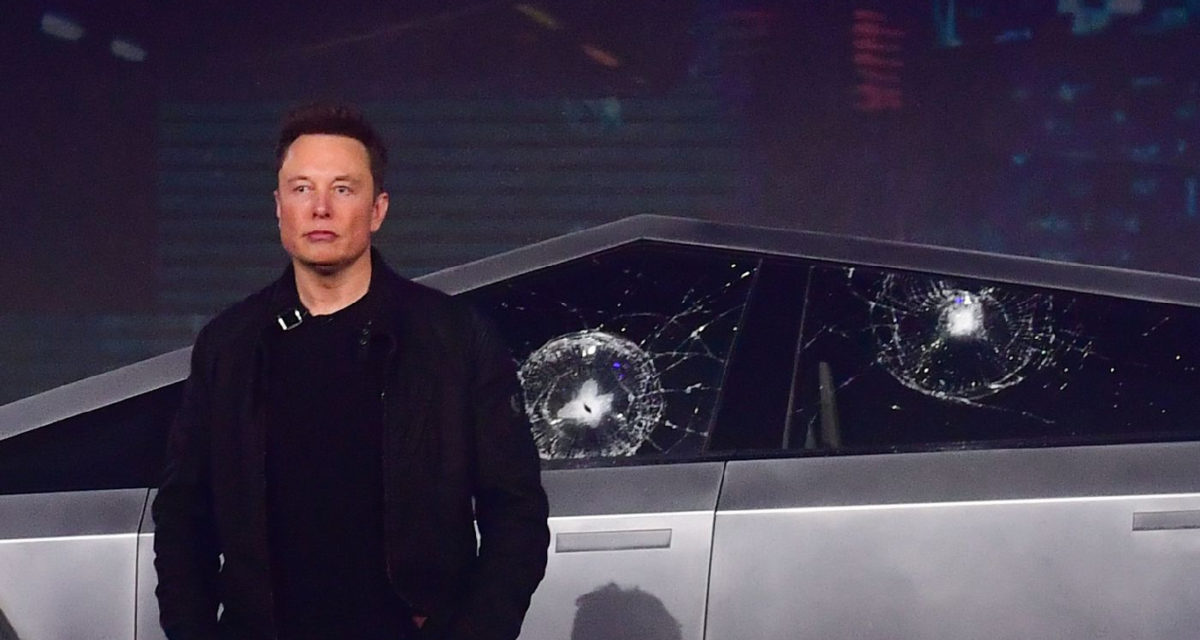 This revised valuation is owed to the most recent 12.7% surge in the EV automaker’s stock price, closing on Monday at approximately US$1,025, which itself was instigated by car rental giant Hertz after it placed an order for 100,000 vehicles.

Given his 23% stake in the entire operation, billionaire CEO & Founder Elon Musk has managed to casually add another US$36.2 billion / AU$48 billion to his personal fortune in a single day – the largest single-day gain Bloomberg has ever recorded, eclipsing last year’s US$32 billion / AU$42.7 billion surge of Nongfu Spring bottle water tycoon, Zhong Shanshan – and effectively rounding out his total net worth to approximately U$288.6 billion / AU$385 billion; as filings showed a “fresh tranche of options in his moonshot pay package vested.

For reference, two-thirds of Musk’s entire net worth is directly tied to Tesla’s shares and options. While he receives no salary, in addition to the aforementioned 23% stake, his extremely lucrative compensation package offers 12 options tranches that vest depending on milestones involving Tesla’s market cap and financial performance. The seventh tier worth over US$8 billion / AU$10.68 billion was unlocked last week after Tesla reported adjusted earnings before interest, taxes, depreciation, and amortisation (EBITDA) of US$3.2 billion / AU$4.27 billion – up 77% from 2020.

Suffice it to say, this past month has been quite the period of growth for old mate Elon. Aside from Tesla joining the $1 trillion (USD) club, the C-Suite meme lord overtook Amazon’s Jeff Bezos in wealth a few weeks prior to secure the title of world’s richest person. Around the same time, Musk’s other tech side hustle SpaceX hit a US$100 billion / AU$133.5 billion valuation after selling its shares on the secondary market. These shares were reportedly offered at US$560 each – 33% above the US$420 price logged in a February funding round that valued the company at US$74 billion / AU$98.8 billion.

Side note: has anyone checked on Dr Michael Burry lately?