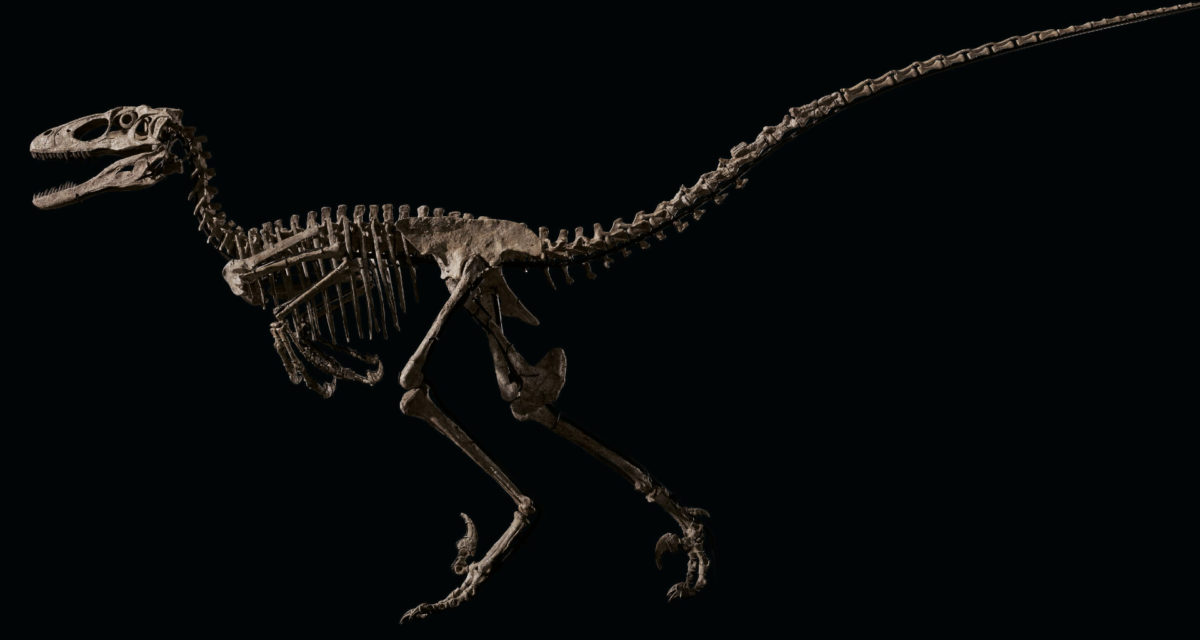 This is Hector. At roughly 110 million years old, Hector is an incredibly rare example of a Deinonychus antirrhopus skeleton – ingrained in popular culture as the Velociraptor. One of the most famous (albeit incorrectly labelled) dinos in the world, Hector just racked up an incredible price tag of US$12.4 million (AU$17.7 million) at a Christie’s auction.

That’s right. Pretty much everything the Jurassic Park franchise has taught you about the Velociraptor is incorrect. They were in actual fact these feathered, bird-like creatures that weighed around 45 kilos. As the NBA’s Toronto Raptors and Jurassic Park author Michael Crichton would tell you, the name just lends a sense of coolness to it that Deinonychus antirrhopus can’t quite match.

Of course, the real money-maker here is the Deinonychus antirrhopus. The agile, bipedal dinosaur with scales and sickle-shaped claws on its feet is the one an undisclosed buyer was willing to shell out the big dollars for. The eventual price of US$12.4 million (AU$17.7 million) with fees actually doubled the auction house’s estimated high of US$6 million (AU$8.6 million).

RELATED: The World’s Largest Triceratops Skeleton Has Been Acquired For $10 Million

The Deionychus name perhaps deserves a little more respect, though. When paleontologist John H. Ostrom first discovered the species’ fossils back in 1964, he gave it the name which means “terrible claw” in reference to the way he believed they disembowelled prey. Ostrom’s discovery is widely considered to be foundational to the way scientists understand dinosaurs today.

The recently purchased fossil contains 126 real bones, with many – including most of the skull – having to be reconstructed. Hector was originally excavated using a scalpel and toothbrush from private land in Montana, USA about a decade ago by self-taught paleontologists Jack and Roberta Owen. Commercial paleontologist Jared Hudson then bought and prepared the specimen prior to this recent auction, attempting to restore Hector close to the glory days of the Early Cretaceous period.

“I had no idea it would end up at Christie’s,” says Jack Owen.

“It’s about the hunt; it’s about the find… You’re the only human being in the world who has touched that animal, and that’s priceless.” 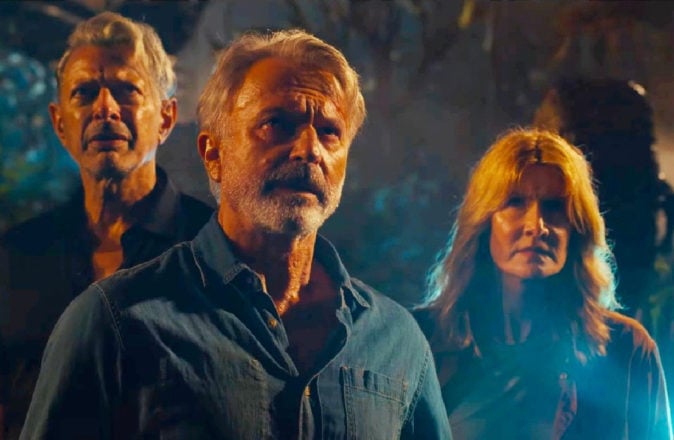 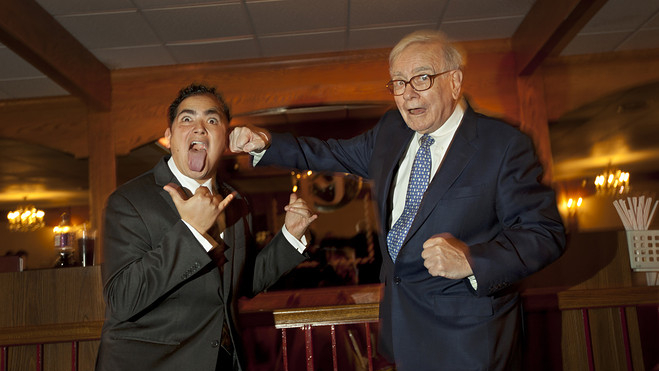