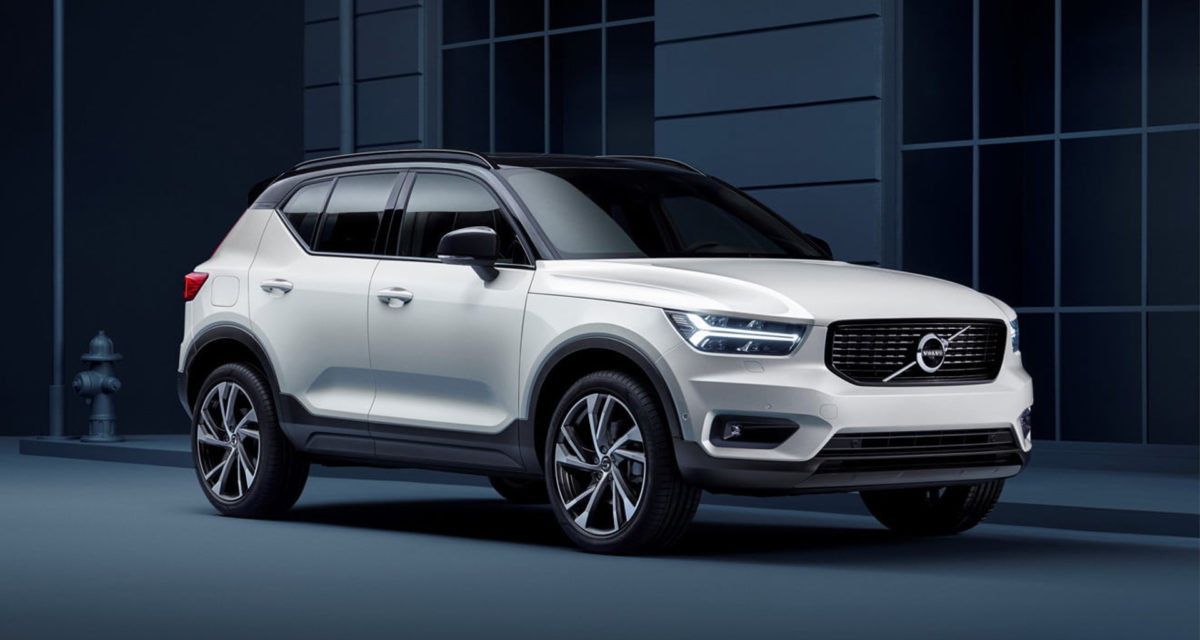 A Volvo IPO was previously discussed back in 2018. Eventually, the prospect was shelved after investors “balked” at its proposed valuation of US$30 billion (AU$40.3 billion). Offering shares at a price range of 53 kronor to 68 kronor each (AU$8.24 to AU$10.58), the latest deal effectively values Volvo at as much as US$23 billion (AU$30.9 billion) – over a decade after China’s Zhejiang Geely Holding Group Co. acquired the whole enchilada from Ford Motors for just US$1.8 billion (AU$2.4 billion).

According to the Financial Times, the plan entails free-floating 17% to 21% post-IPO while Zhejiang Geely – which currently retains 98% of all shares – continues to control 97% of voting rights.

“We have supported the transformation and growth of this iconic Swedish brand during a period of unprecedented change in our industry,” says Eric Li, Geely Chairperson.

“We will continue to support Volvo Cars as a majority shareholder in this ongoing global success story.”

In addition to funding the company’s push to exclusively sell electric vehicles by the end of this decade, a small portion of the capital will also be directed towards enhancing Volvo’s overall manufacturing capacity – e.g. construct a battery plant, double annual sales to over 1.2 million vehicles to catch up with BMW, Mercedes, Audi – as well as implementing a direct-to-consumer sales and subscription model to streamline the entire purchase process. By all accounts, a whole new era is about to be ushered in.

“We have a very clear strategy to be an electric company in 2030 and we’ve been on that journey for some years now,” says Hakan Samuelsson, CEO of Volvo.

“With this, of course, we can secure that transformation, because of course, it’s not free of charge… As a listed company, our ambition must combine becoming our industry’s fastest transformer and creating value for our shareholders.”

The development occurs just weeks after Volvo + Geely-owned EV startup, Polestar, announces it’ll go public in New York sometime during 2022 through a special purpose acquisition company (SPAC). The total enterprise value? US$20 billion (AU$26.8 billion)… despite the four-year-old operation targeting a relatively meagre 29,000 deliveries this year. Volvo is expected to hold a 50% stake in Polestar once it officially lists.

The upcoming Volvo IPO is set to be Europe’s second-largest of 2021 after Polish parcel locker company InPost SA; and Sweden’s largest IPO since telecommunications company Telia back in 2000.

You’ll be able to cop shares from October 28th.