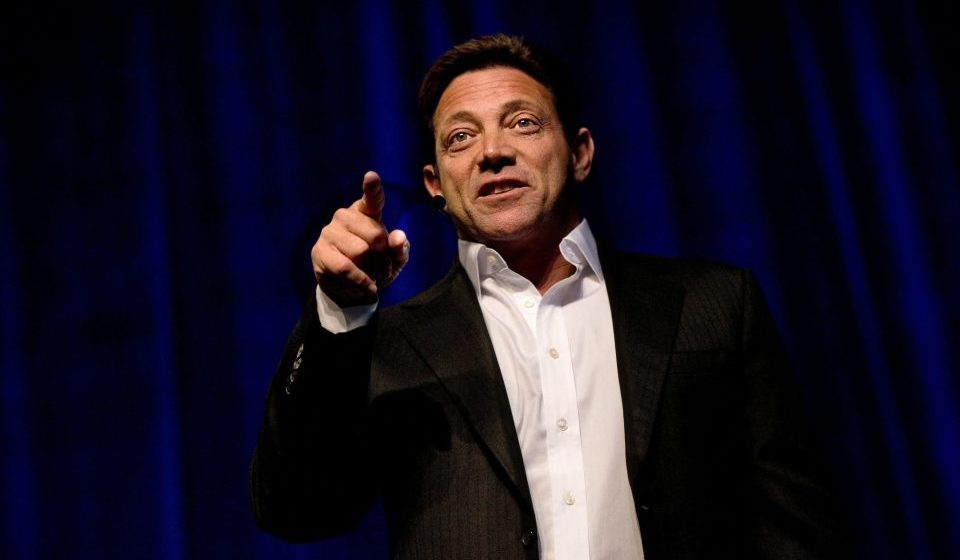 If there’s one person who knows how to swindle you out of a hard earned buck, it’s this guy – the former stockbroker is still paying off the $110 million owed to those he wronged some years ago. Now, the notorious ‘Wolf of Wall Street’ Jordan Belfort has come out with his opinion on the cryptocurrency boom, and his outlook isn’t pretty.

According to Belfort, the recent trading of Bitcoin Futures is the beginning of the end as Bitcoin is now able to be shorted. He goes on to point out the other bubbles popped by the introduction of a futures market, those being the Tulip trade and sub-prime mortgages (eventually causing the GFC in 2008). He claims “a big squeeze” will eventuate when traders bet too high on the price and no one is prepared to cover the repurchase.

While the cryptocurrency has seen ridiculous growth recently, sitting at +143% for the last month, its volatility is a worrying characteristic. Perhaps Belfort’s most unsettling prediction is that if the bubble does burst and prices do plummet, the professionals who cause it will likely be the only traders not to lose money and recreational investors will be the hardest hit.

All this being said, he does purport some investment upside for those who are smart and rational, approaching the cryptocurrency during a “short window” where money can be made. Check out the video above for the full interview or see how the first Bitcoin billionaires were made for some motivation. 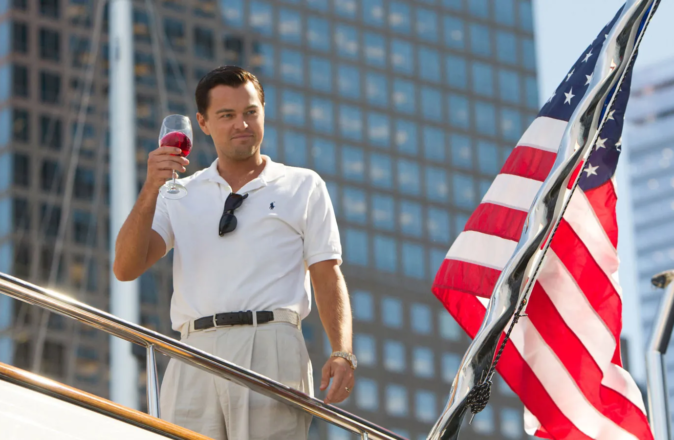 The Ridiculous True Story Behind Wolf Of Wall Street’s Yacht 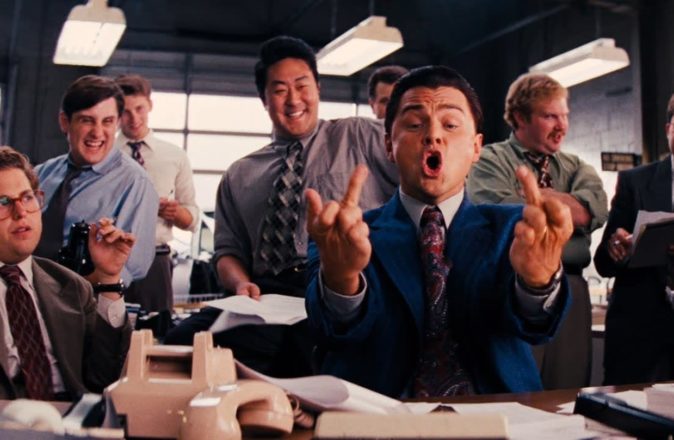