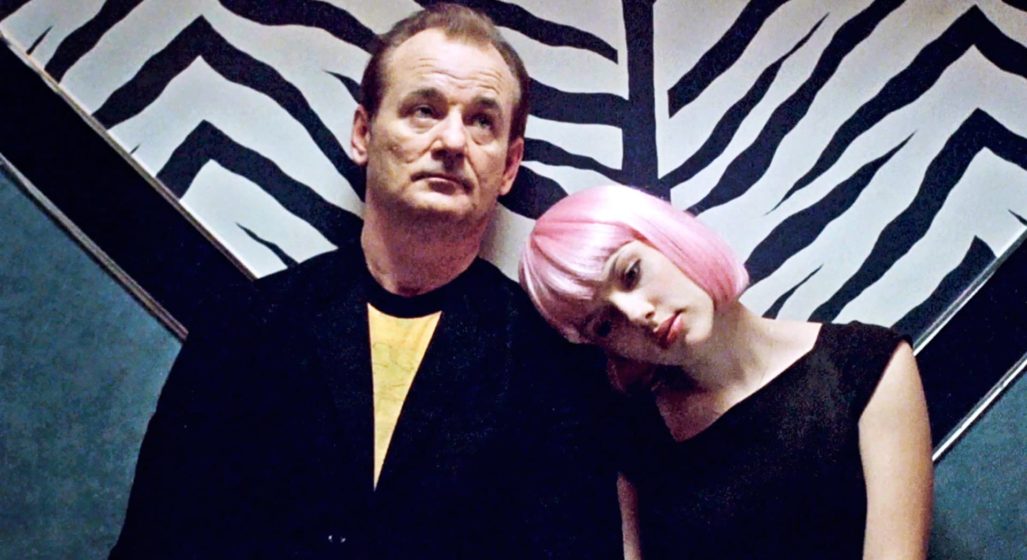 First, it was the Myers-Briggs type and I didn’t say anything. Next, it was the imaginary quotes and ratings, and still – I remained silent. But now that it’s astrology, and I see, “If I don’t swipe on you it’s because Mercury is in retrograde”… I’m finally calling time out.

Last year, Bumble claimed the zodiac sign filter was their most applied filter of 2019. They now employ an in-house astrologer, Michele Knight, and new apps like Align are breaking into the market with a horoscope-only match focus.

I don’t deny astrology has scope for credibility. My real scepticism lies in a loose one-size-fits-all horoscope model, which idiots are using to cancel out their matches in advance. And gents, you should feel the same way, because you are a lot worse off than me. Statistically, women are at the forefront of the astrology movement (I’m sorry on behalf of my gender).

It’s worth a little time to understand what separates the enlightened few from the uninformed majority. Because you might think you’re in the clear from an otherwise astrology-free profile, but none of us are immune to the “What’s your sign?” bomb going off during an otherwise perfect first date.

A possible explanation for why the world has gone mad

Astrology isn’t new, that much is obvious. Astrologers have been kickin’ it since Babylon, 2,400 years ago. The field of study draws on wisdom from myths and symbolic associations to study the movement of the planets, and in turn, predict how it influences current moments in time.

In these modern times, however, there has been a mostly millennial mass adoption. More millennial bashing I know, but hear me out. We’re more disconnected than ever from structure and religion, yet still feel the most basic human need to find meaning and make sense of our lives.

Psychologist Graham Tyson made the connection between people who consult astrologers and those with high levels of life stress.

Between our environmental doomsday scenario, COVID-19 mass hysteria, and the hot or not world of dating apps, no wonder astrology is looking all shiny and new to find reason in life’s random events.

What exactly are we dealing with?

You probably know your star sign (the sign of the zodiac). It’s based on where the sun was on your birthday. You’re either an Aries, Taurus, Gemini, Cancer, Leo, Virgo, Libra, Scorpio, Sagittarius, Capricorn, Aquarius or Pisces.

Based on your star sign, you supposedly reflect characteristics of the four elements: earth, air, fire and water.

That’s the line that separates the zodiac filter basics from the people who are a bit more tactical and in the know. Because when it comes to how astrology could legitimately paint a picture of your romantic capital, you’ve got to consider the trifecta: your sun, moon and rising signs.

The placement of all of the above signs, at the time and location of your birth, forms your birth chart, which apps like The Pattern and Co-Star have gained massive street cred for simplifying.

How to dip your toe in… or at least pretend

I have downloaded The Pattern and can confirm it was so scarily accurate in its psychoanalysis of me, that I can safely say “it’s fucked”. Even Channing Tatum took to his Instagram in an outburst “How do you know what you know about me Pattern?”

Similar to Co-Sign, both apps use your birth charts to “… help you better understand yourself and connect with others on a deeper level…”. This is the only way to go about astrology—understanding how it can shed light on you, and the decisions you make—and not using it to cancel out others.

Since I don’t think it’s going anywhere, here are some basic astrology terms.

Saturn’s Return: A ‘return’ is when any planet completes a full circuit, returning to the same place it was when you were born. Saturn does an entire cycle every 27-30 years. When it comes back around, it’s said to bring change and big life questions around with it. It happens before you turn 30, again in mid-life, and it’s a commonly cited reason for an internal crisis and a new Porsche.

Mercury in Retrograde: All planets can be in retrograde, which means messing shit up for you. Mercury gets a lot of air time because it happens 3-4 times a year and covers everything you don’t want going wrong: communication, transportation, technology and travel. The consensus is – back up your files and don’t venture too far from home.

Venus in Retrograde: Venus goes into retrograde every 18 months. It’s another one that hits close to home, covering love and relationships. If your love life suddenly turns to shit, this might be why. Avoid starting a new fling, moving in together or proposing.

The Pattern lets you know exactly when you’re entering these phases. It’s free, has Magic Mike’s approval, and all you need to know is the exact time you were born.

Honestly, though, it’s not all bad. It helps some people navigate life a bit less reactively. Someone who has dabbled in their birth charts is probably more self-aware – a pretty good trait for someone you want in a meaningful relationship with you.

That is, only so long as your partner isn’t dictating every detail of their life around it. When the movement of the planets starts getting thrown into the blame game, back away.

You can sidestep it all together by avoiding any sign of an astrology emoji on the dating apps, the Insta profile, or WhatsApp status. They’re so deep in the emoji keyboard that I promise you… they are not there by accident.

If you haven’t noticed astrology taking over yet, as per The Baader-Meinhof phenomenon, you probably will now.

RELATED: The Psychological Trick To Making People Like You (Even If They Don’t Want To).