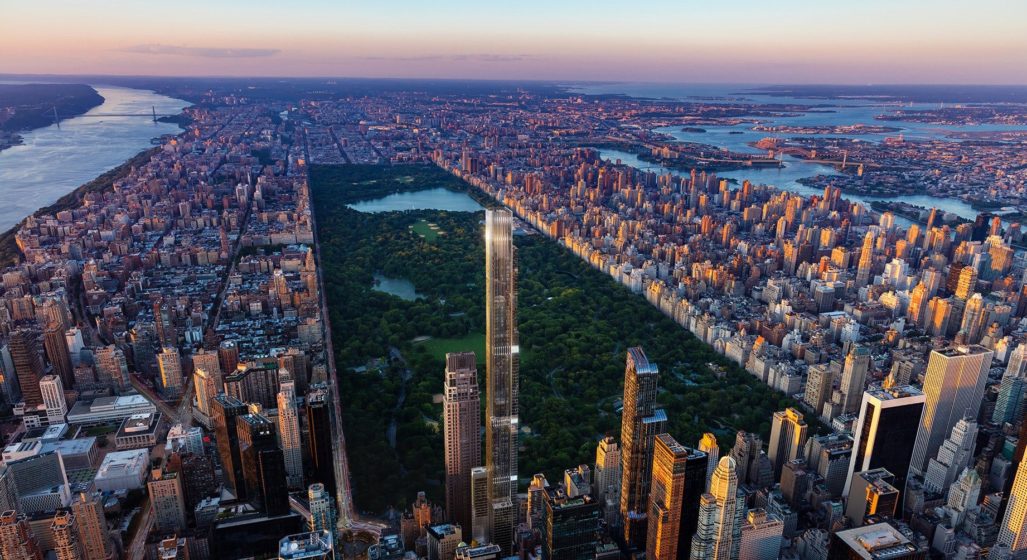 Following its completion in 2020, New York’s Central Park Tower will claim the title of the tallest residential building in the world. The glass-and-steel structure, developed by Extell Development Company and SMI USA, soars 1,550 feet above the city on Manhattan’s Billionaire Row. Extel helped to build the areas prestigious legacy with their construction of One57, in which Michael Dell shattered the record for the most expensive residence ever sold in New York City when he purchased a penthouse for $100.47 million in 2015.

Now, it’s Central Park Tower’s turn to break some records. While Extell hasn’t officially released pricing for its 179 condos, the Real Deal reported last year that 20 of the units have a price tag of $60 million USD or higher, with a $95 million USD penthouse being the most expensive. If the building achieves its projected $4 billion sellouts, the tower would become the most expensive condo in New York City.

The building will also house the Central Park Club, an ultra-private club for residents with billiards, screening, and function rooms as well as an outdoor terrace with a swimming pool, cabanas, and a children’s playroom. A state-of-the-art health and wellness centre, also just for members, features a swimming pool, fitness centre, basketball court, squash court, and spa amenities. Not to overlook the ease of accessible shopping, the base of the building will be the new seven-story, 320,000-square-foot Nordstrom flagship store, meaning residents will be located just moments from a wealth of luxury retail. 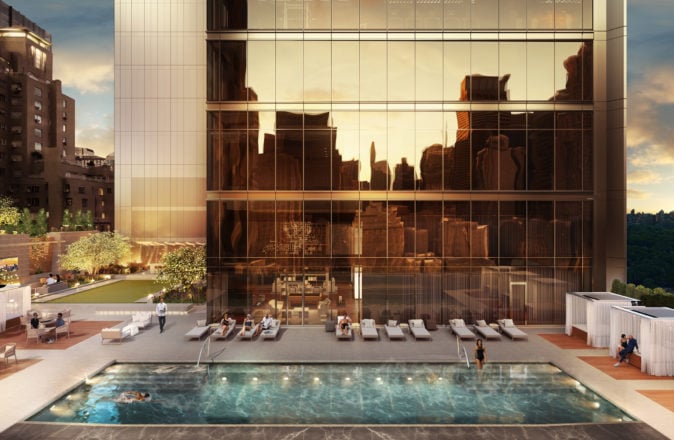 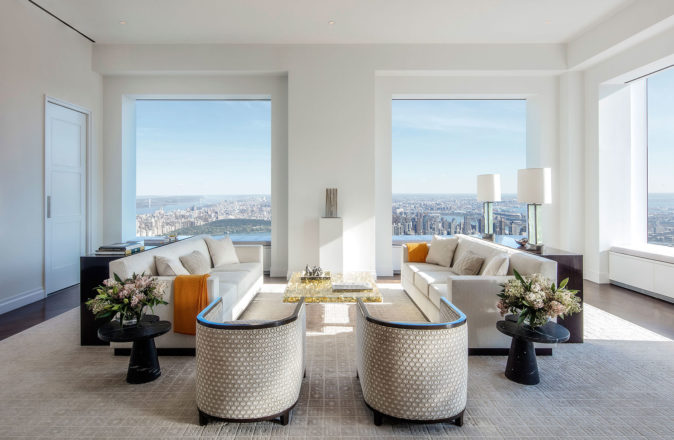