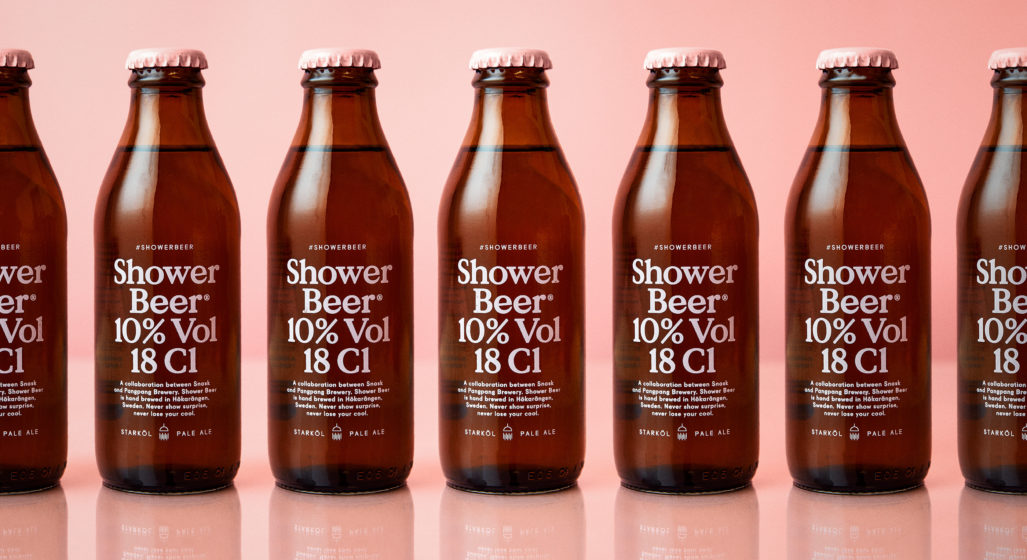 Let’s not mess around here and get right to the universal truth – you haven’t lived unless you’ve executed a coupla Osama Tin Ladens in the old water cave like the goddamn Navy SEAL you are (and as is your sworn duty within SEAL Team Sesh).

Bonus points for pulling up a lawn chair, because shit gets rough from time to time and showers are exhausting. Utter decadence, that is.

Now, the Swedish craft brewery known as PangPang has gone ahead and doubled down on this little pleasure in life… with a patented ‘Shower Beer’ which doubles as conditioner. And at 10% ABV, it’s safe to say it’ll get the job done.

These six-ounce weapons contain a “sweet but strong pale ale” which has been designed for quick and easy consumption. Meaning your prep time can effectively be cut down to a matter of mere minutes.

“Looking through the hashtag #showerbeer, it’s easy to see that people all over the world love that feeling of a hot shower and an ice-cold beer,” says Fredrik Tunedal, founder of PangPang brewery founder.

“I just wanted to try to optimize the experience by trying to customize a brew for this glorious occasion.”

The ‘Shower Beer’ was initially released as a one-time-only offer last month. But due to the overwhelming reception and subsequent demand, a second run is now underway. One that Tunedal hopes to be a little more permanent.

“It sold out so fast. There’s quite an interest in it.”

RELATED: You Can Now Cop Baileys Cold Brew Coffee In A Can. 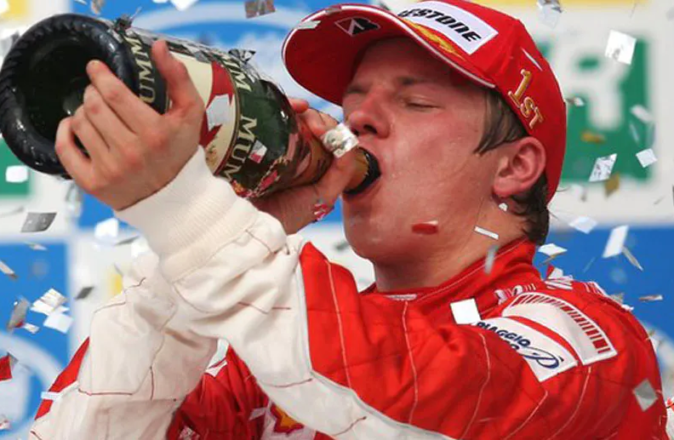 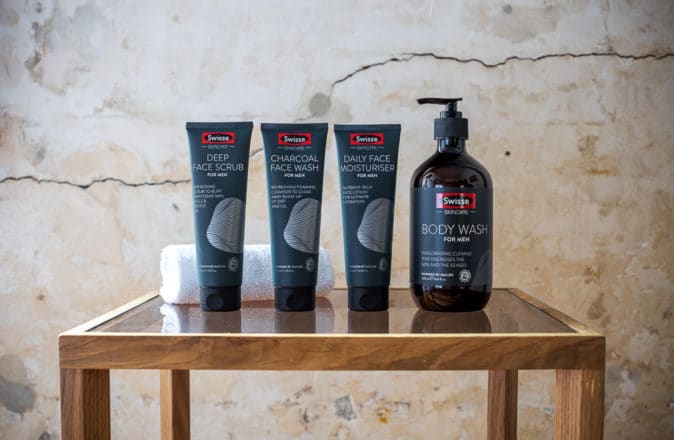 Could This Be The Best Value Men’s Skincare In The Game?