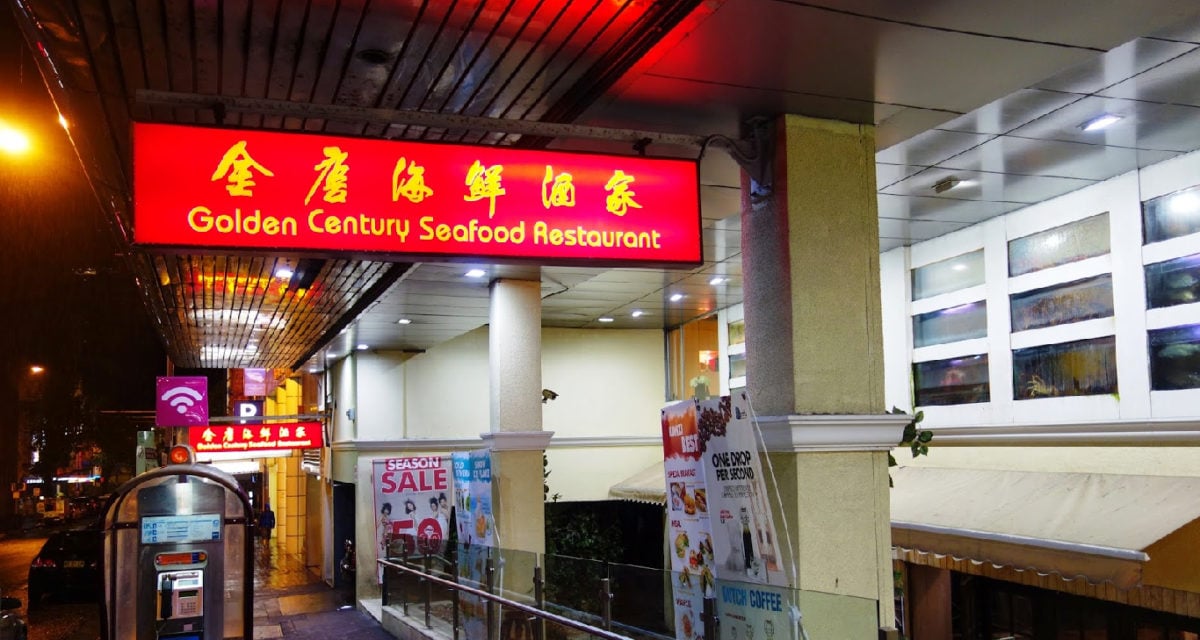 [UPDATE: 16/09/2021]: Just a month ago, it was widely reported that Sydney dining institution – Golden Century Seafood Restaurant – was shutting its doors after 31 long years serving as the city’s finest late-night dining room. Today, it has been confirmed that creditors have voted unanimously to wipe the business’ debt in a $4.5 million agreement.

Time Out is also reporting that an anonymous buyer has also purchased $1.5 million worth of Golden Century’s prestigious wine collection, which will go on to partially fund the deal. It’s not yet clear on when Golden Century will be able to once again open diners, but for now, you can still order up their XO pippies and other signature via Providoor.

For anyone who holds a deep affinity for Sydney’s trove of legendary restaurants, the news of one falling can come as quite a shock. The city has watched plenty of big-ticket eateries fall over the years, from Marque and The Bridge Room to Gastro Park and Sepia. None will hit the hospitality industry as hard as this one. After 31 long years as Sydney’s premier late-night dining room, Golden Century Seafood Restaurant has officially gone into administration.

The dire news comes just days after the hospitality industry plans to launch a national campaign – titled ‘Put A Jab On The Menu’ – attempting to encourage an uptick in vaccination rates – right now, the only way to rescue an ailing scene.

The famed Sussex Street venue is the definition of a local institution. While most of Sydney’s closures in recent years have highlighted the city’s dwindling interest in fine dining, it’s the loss of this decidedly casual and unadorned charmer that’s going to shatter hearts once they realise those midnight XO pippies and decadent live lobster dinners are off the menu. At least for this space.

And what a space it was. The unabating popularity of Golden Century has been built off a reputation for being the restaurant for everyone. Not only is the historic Sydney seafood restaurant considered Australia’s greatest Chinese kitchen by just about every big-name chef and food personality, over the years hosting the likes of Anthony Bourdain, Alain Ducasse, and Heston Blumenthal, but it has long served as a history-making platform for the country’s elite politicians and business leaders.

You could very well consider it the Parliament House of Sydney on some nights, with powerbrokers and powerful statesman dining on tables just over from families and groups of mates, picking at the kitchen’s emblematic salt & pepper squid and those to-die-for live abalone steamboats. There’s no doubt that more than a few important power plays have gone down in the shadow of those obtrusively bright live lobster tanks.

It’s an if-these-walls-could-talk restaurant in a way that very few will ever be. Not even Italian institution Machiavelli can claim the same level of legacy as Golden Century and its parade of lavish seafood banquets.

Other well-known faces that have been spotted dining at Golden Century include Lady Gaga, President George HW Bush, Rod Stewart, and Rihanna.

Famously, NSW Labor would often host their end-of-year feast at Golden Century, seeing as their headquarters are just a short walk from the restaurant. It was also popular amongst Liberal leaders, especially on the campaign trail. John Howard, Scott Morrison, and Tony Abbott have also hosted events at the Sussex Street venue.

Golden Century Seafood debuted in 1989 at 405 Sussex Street, helmed by founders Eric and Linda Wong who have since handed the business to their son, and current business manager, Billy Wong. Within just a year of opening, demand had already pushed them towards a bigger space, which is how Golden Century Seafood Restaurant ended up at the current site at 393-399 Sussex St.

Speaking to Daily Telegraph, Wong indicated that the closure was due to a lease agreement issue, exacerbated by the current Sydney lockdowns.

“We’re not yet prepared to commit to a long term lease in these uncertain times so if the landlord can’t agree then we will have to move out of the premises,” he told Daily Telegraph.

“The talks at the moment are related to the lease renewal of Sussex St so our other venues, The Century [at The Star] and XOPP [at Darling Square] will continue as usual.”

Chiefly Advisory has been appointed administrator of Golden Century Seafood Restaurant, with the notice of appointment of an administrator being published to ASICs on August 17.

The news comes at a time when Sydney’s hospitality yet again finds itself on its knees in the face of ongoing restrictions. It may be that Golden Century’s closure marks an unfortunate death knell for many other beloved venues, unless we can reach the current vaccination targets that have been set by both the state and federal government.

Recent data from the Restaurant and Catering Industry Association suggests that every week of lockdown is costing the hospitality industry $428 million in lost bookings and events. And that’s just in Sydney and Melbourne.

Many of Australia’s best-known hospitality heavyweights are just about to come together for a new campaign aimed at getting the industry back on its feet. Titled ‘Put A Jab On The Menu,’ the forthcoming national campaign will centre around a 60-second film emphasising just how dire it is for the country’s most iconic venues right now. The intent is obviously to encourage an uptick in vaccination rates, with famous faces like Ross Lusted, Matt Moran, and Danielle Alvarez featured throughout.

Do note that if you’re craving some of the Golden Century’s signature dishes, they can still be ordered on the recently launched Providoor Sydney (yes, including the XO pippies). 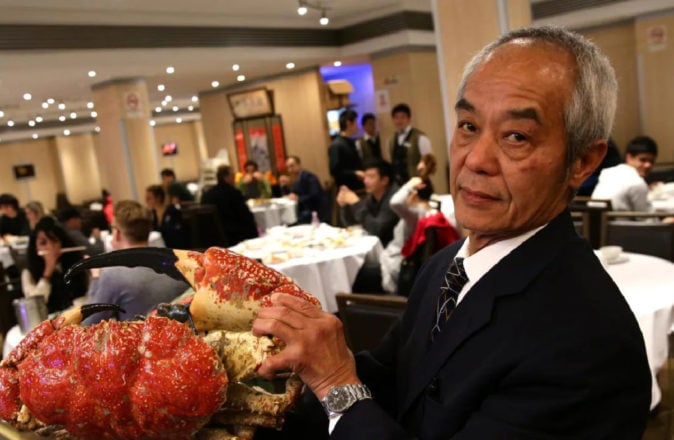