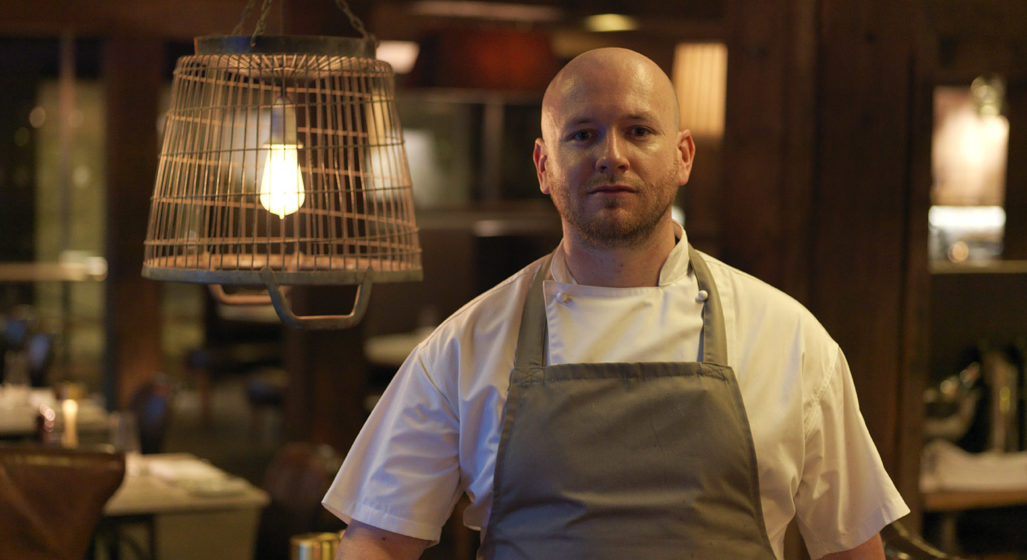 Carving into a good steak is the most fun you can have with your clothes still on. From that first incision into a thick, marbled cut of beef that progresses from a seared, peppery crust on the exterior to that cross section – that delicate and tasteful gradient from dark to pink – is there anything better?

We’ve found four high-end steaks you should know about, explained with the help of expert chef Joel Wootten from The Cut Bar & Grill. Make sure to get your next steak fix over there after savoring over these beauties…

A single prime-rib steak, also known as a rib steak, is the cut of meat from the rib section with the bone left in. The Cut Bar & Grill actually serves their prime rib off the bone, essentially as a whole scotch fillet. This allows the meat to sear over charcoal and form a mouth-watering crust on the whole joint. Additionally, removing the bone doesn’t leave you with a section of blubbery, unrendered fat under the ribs.

There’s a bit of contention regarding whether this is really a steak but we’ll let it slide for now. Basically, the major draw of a prime rib steak, or rib steak, is how naturally tender and full of fat this cut is. And as we all know, more fat means more flavour. Also a massive bonus to the location of the prime rib’s bovine real-estate is the minimal connective tissue around these parts. So expect forkfuls that won’t fight you, or require too much of a jaw workout. If you manage to cop the grain-fed version, the steady diet of corn and soy products will have promoted not only considerable marbling but a slightly sweeter taste to the meat itself.

The rump cap, rump cover, sirloin cap, coulotte, or Picanha as it is known (and prized) in Brazil – whichever you prefer. This cut has many names, but how it tastes and feels is fairly universal. While it’s a great bit of steak, it’s amazing when slow roasted whole. As you could probably tell from the name, it’s taken from the top or “cap” of the sirloin. Comparatively to a regular sirloin, the rump cap has more flavour and more texture. Additionally, it’s not only tender, as you will find most of the cuts in this list are, but juicy, real juicy. While it doesn’t require much extra effort to bring about some flavour, it has been known to do well in absorbing dry rubs and marinades.

Known prominently for its tender characteristics, similar to most meat from this section of the cow, the rib-eye is a succulent and evenly flavoured steak. Cut from the main muscle attached to the spine, rib-eye’s position basically guarantees that it will always contain a rich marbling of fat that provides sensational flavour and succulence. You can also have it both ways, either served boned or deboned depending on your personal inclinations, but do keep in mind the rib-eye is the best of the bone on steaks.

This option is the most natural form of steak in this list and a safe bet. Particularly if it’s grass-fed, it will have been raised in much more natural conditions that don’t involve overt fattening and will taste more mineral heavy instead of buttery. It’s quite easy to eat but lacks the depth of the other cuts on this list. Taken from the tenderloin part of the cow, this is basically the go-to bit of bovine delight for those of you who want to enjoy a bit of high-end meat while watching the old waist.

A special thank you to The Cut Bar & Grill‘s Head Chef, Joel Wootten, for lending us his knowledge in this article.

If you’re hungry after reading this, make sure you head to The Cut Bar & Grill in Sydney for some epic vibes and sensational steaks fresh off the charcoal grill. Find out more here.

Presented in Partnership with The Cut Bar & Grill 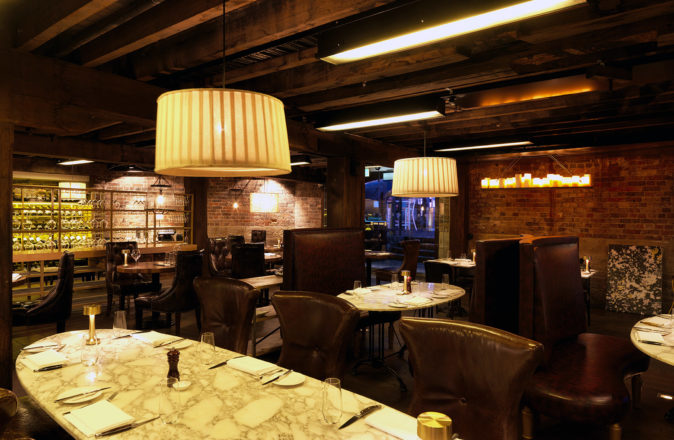 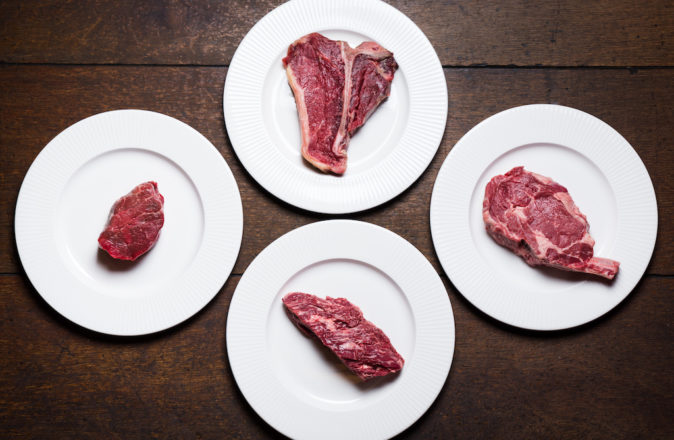