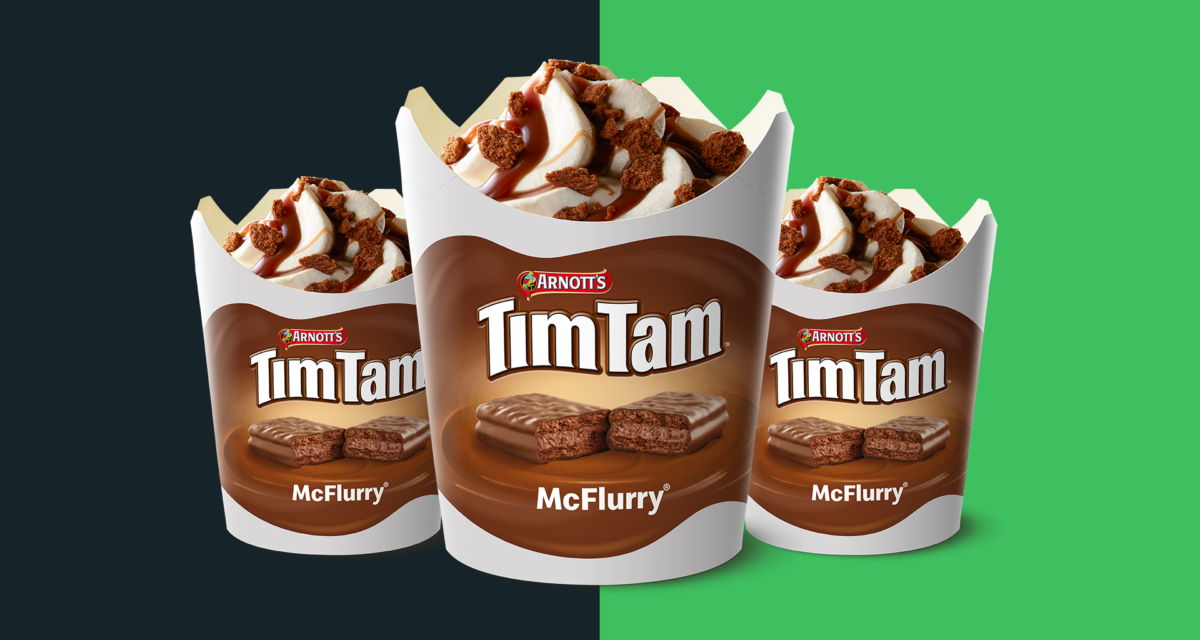 You’d think someone would have thought of this sooner, but we’re just glad it’s finally here. Fast-food behemoth McDonald’s has launched its first-ever, limited-time Tim Tam McFlurry ahead of summer, transforming one of the world’s most famous desserts into a next-level evolution of the country’s favourite biscuit.

And anyone who wants to get their hands on one can do so from the comfort of their couch, because Maccas will be delivering the Tim Tam McFlurry around the country exclusively via Uber Eats from Wednesday, November 24.

Yep, today marks the very first day you’ll be able to order up a Tim Tam McFlurry, bringing to your mouth a velvety soft serve flecked with crunchy biscuit pieces and a smooth milk chocolate sauce. The dessert kicks off what promises to be Macca’s biggest summer campaign yet, which will see the roll-out of new flavour combinations, menu items, and collaborations from December 1 until February.

Uber Eats has got the exclusive when it comes to the Tim Tam McFlurry, delivering the dessert for one week before it lands in McDonald’s restaurants across the country on December 1 for a limited run. A reminder that not all heroes wear capes.

“At Macca’s, we believe great combinations make summer so special, whether that’s sun and surf, friends and family, or Tim Tam and McFlurry”.

Uber Eats are on a roll with spicy deals at the minute – just last week they offered 50% off groceries for 48 hours. If you missed that one, do yourself a favour and don’t be late to the party this time around.

Given you’re able to mix and match whatever you want on Uber Eats, it’s worth noting that even if you aren’t grabbing a full Maccas run for you and your mates, you can add a Tim Tam McFlurry to the cart for a little bit of indulgence to your order anyway. 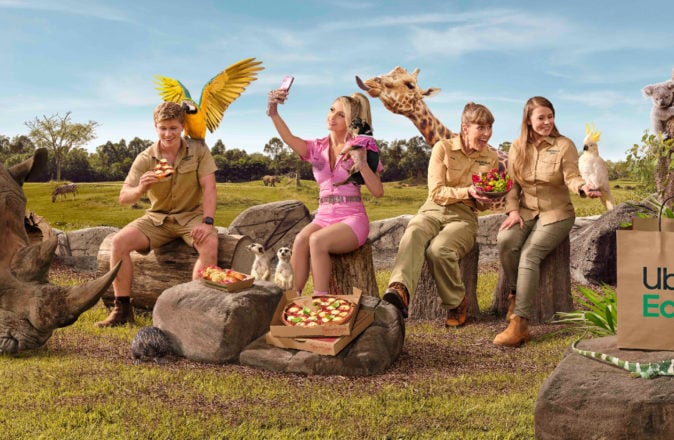 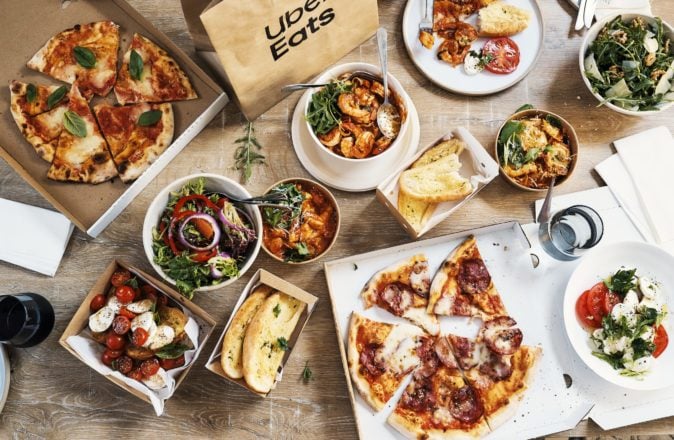 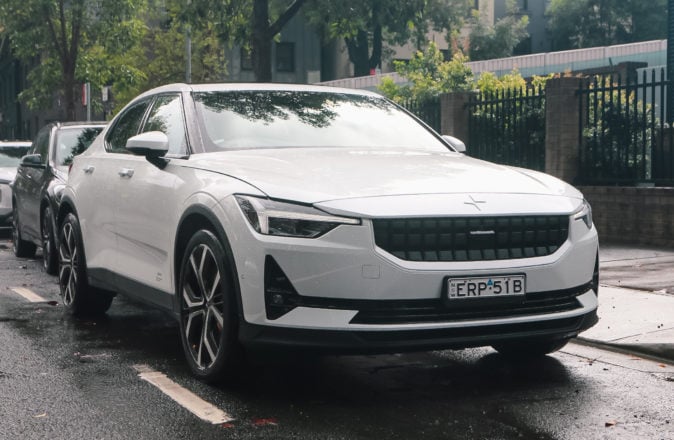