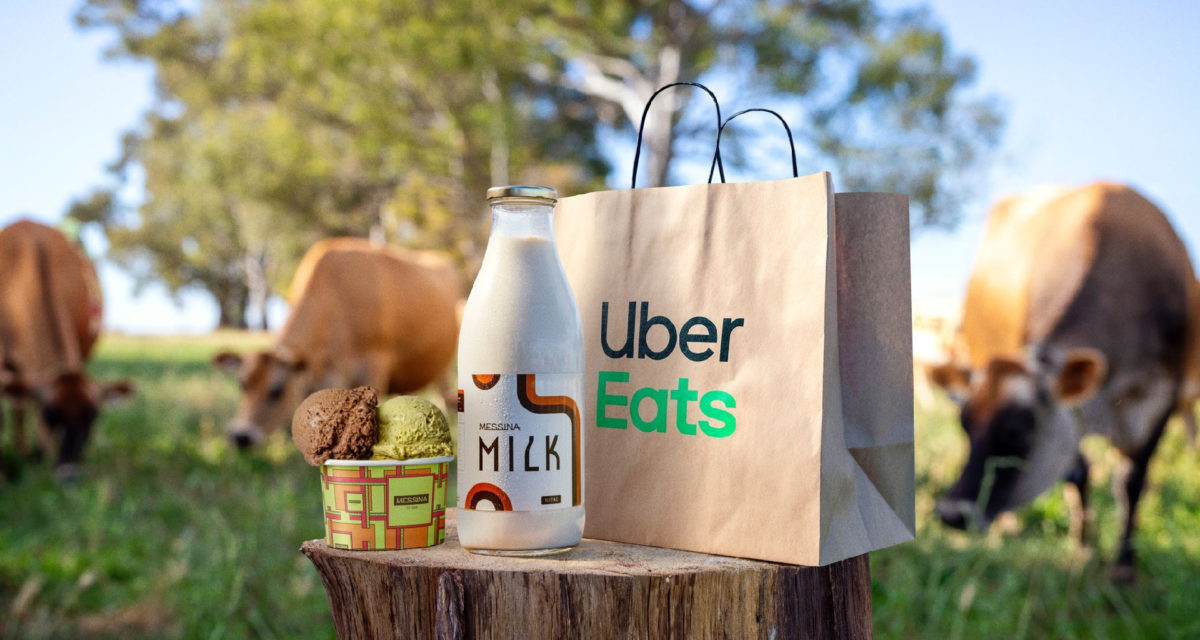 $350,000 worth of Messina sounds like a pretty sweet deal, and for one night only, that’s exactly what Uber Eats is offering.

Across Sydney, Melbourne, Canberra, and Brisbane, Uber Eats and Messina will release a series of “Cow Codes”, all of which you’ll find posted alongside photos of dairy cows on the Uber Eats Instagram from 6 PM (AEDT) onwards. According to the press release, this promotion is a way for Messina to celebrate its free-range cows (the “unsung heroes” of its artisan gelato).

These codes simply need to be entered into the app as per usual, which then gifts users a whole range of treats ranging from 10% to 50% off orders, free tub upgrades, and for a lucky few, an entire year’s supply of Messina gelato. How good.

RELATED: Uber Pool Returns & Is Now In More Aussie Cities Than Ever Before

“We’re proud Messina has chosen Uber Eats as their exclusive partner to drive more demand for their incredible range and we’re delighted to be celebrating the partnership in a way that is a nod to the origin of every single Messina gelato creation: their cows,” says Bec Nyst, Head of Restaurants (ANZ) at Uber Eats.

The codes are scheduled to be revealed via the official Uber Eats Instagram during a special cow-themed livestream that, to reiterate, kicks off at 6 PM (AEDT) tonight and officially wraps up on Wednesday, December 8th. Any codes you manage to secure will remain valid until midnight on Sunday, December 12th. 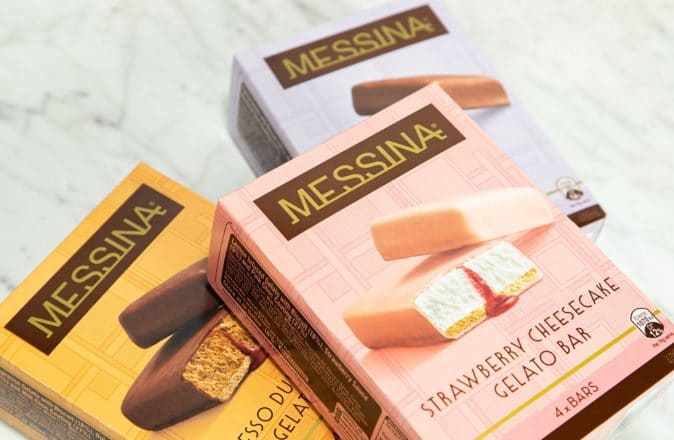 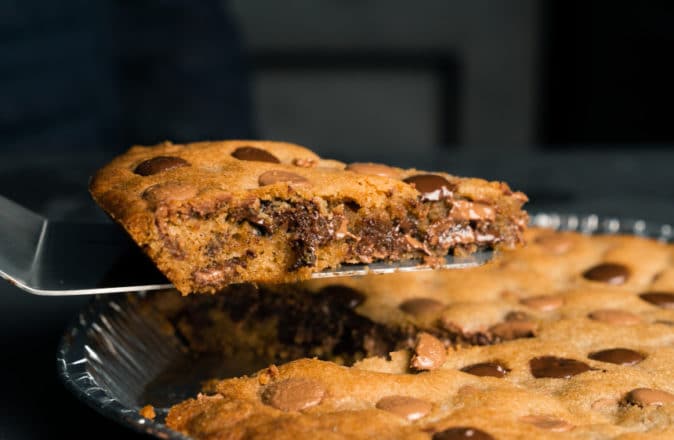 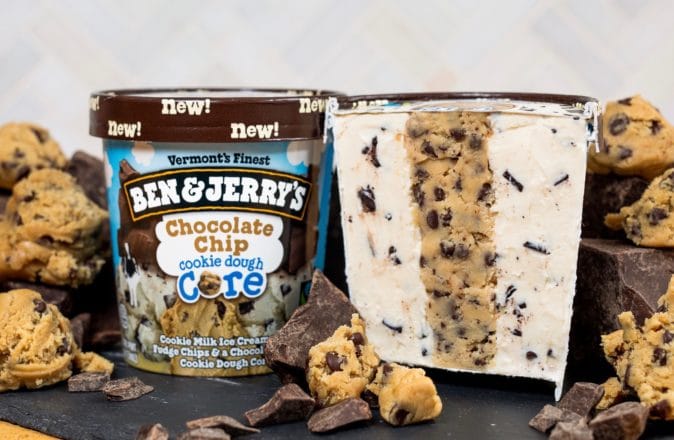