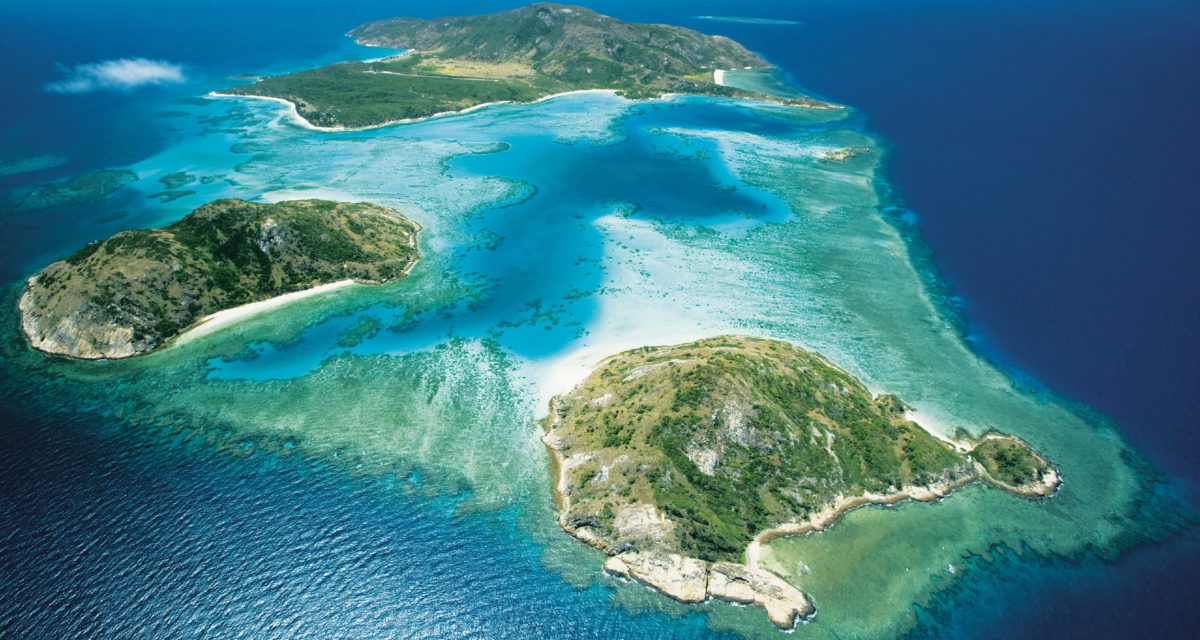 Some people treat themselves to a bit of Maccas on the drive home from work. Others prefer a brand new watch. But when you’re the second richest person in Australia, that doesn’t exactly cut the three-comma mustard (the threshold starts at Bombardier Global Express 7500s). That’s why in an effort to out-flex rival mining billionaire Gina Rineheart, as well as to reclaim another national gem for Australia, Fortescue Metals chairman and owner of RM Wiliams – Dr Andrew “Twiggy” Forrest – has forked out $42 million for the luxurious Great Barrier Reef retreat located 250 kilometres north of Cairns: Lizard Island.

“The buyer has agreed to purchase the property located at Lizard Island, Queensland, Australia at an aggregate consideration of $42 million in cash,” confirms SEA Group (via The Urban Developer), which bought this slice of paradise from Suncorp back in 1997 for just $16 million. Reports suggest the foreign operation will score a financial gain of approximately $10 million once the sale is finalised.

“The property comprises three parcels of land located at Lizard Island… with an aggregate site area of approximately 2,005 hectares held under the head leases which will expire on 30 September 2050.”

Lizard Island is, of course, decidedly larger in scale and upkeep in comparison to the likes of Gaia, with far more history. Also referred to as Dyiigurra to the Dingaal First Nations’ people, Lizard Island was given its European name by Captain James Cook to monitor – you guessed it – lizards when he arrived in 1770. Fast forward to 1975, it opened as a resort and began luring “deep-pocketed patrons with the appeal of 24 beaches, luxury accommodation, and the vivid colours of the reef.” The asset has been subleased to Delaware North for $2 million per annum since 2009.

Check out Andrew “Twiggy” Forrest and Tattarang’s latest purchase – Lizard Island – in the gallery, video, and site link below. 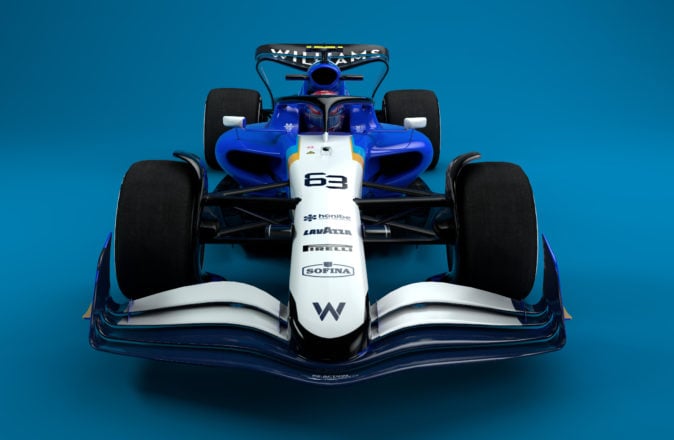 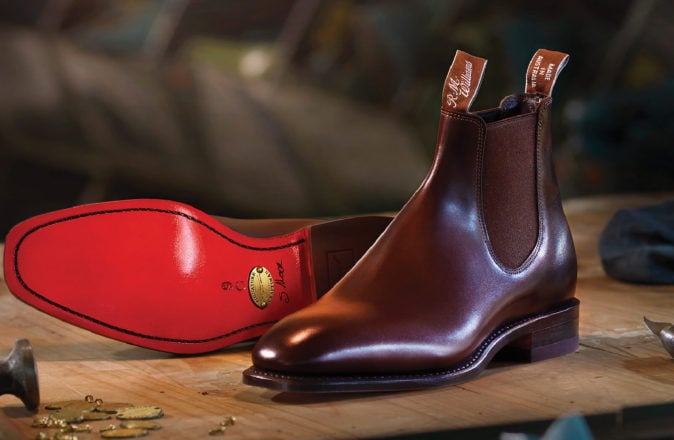 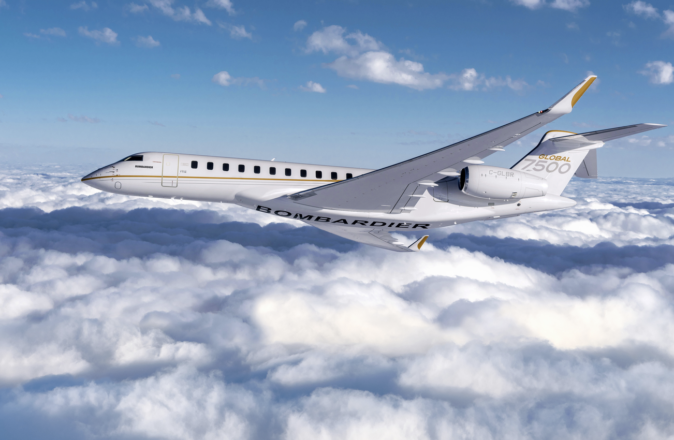