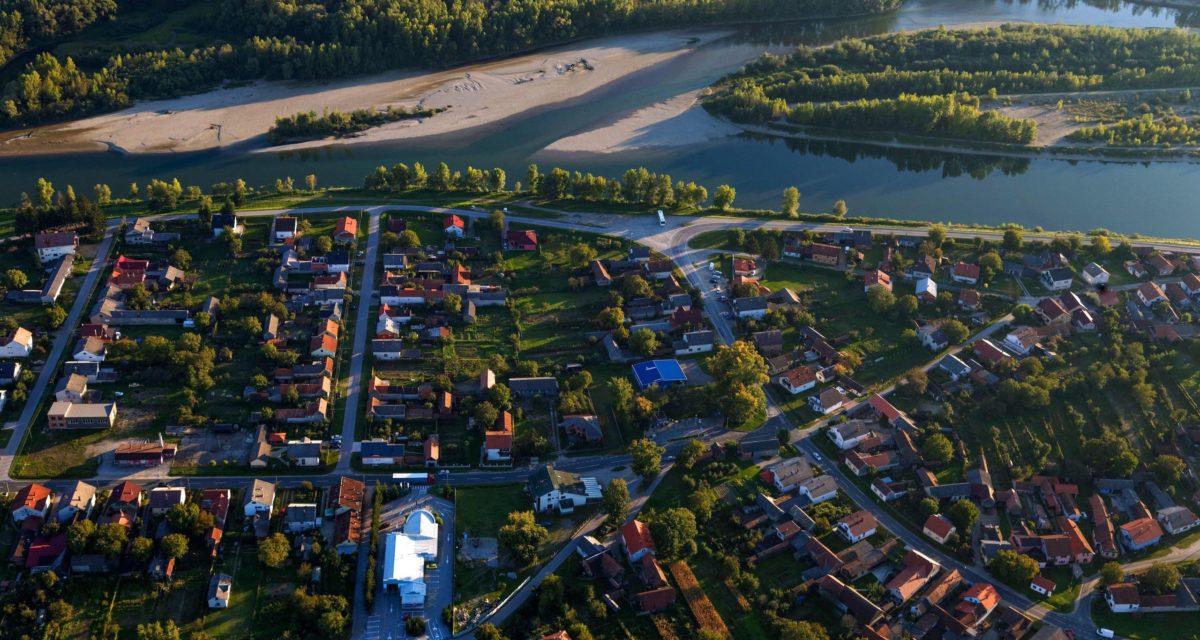 Let’s face it. Unless you sell your business for a matzah and have a ranking on the AFR Rich List, property in Australia – particularly here in Sydney – isn’t becoming any more accessible. What’s an honest battler to do in this economy? If relocating to Croatia isn’t too far of a stretch, the answer is to buy a house for just a single kuna ($0.21), and kick back for a few years.

Similar to the Sicilian town of Bivona, which was also giving away countryside pads for a buck right before COVID-19, Legrad was a once-bustling locale – formerly Croatia’s second largest population centre, in fact. Sadly, it has been knocked on its ass by residents migrating en masse. Numbers have dwindled to a rather sparse 2,250 inhabitants as of June 2021.

According to Reuters, Legrad has been experiencing a steady decline ever since the disintegration of the Austro-Hungarian empire a century ago when “new borders left it sidelined.” In short, Legrad became a border town without that many transport connections to other places.

In addition to these basement bargains, the municipality of Legrad will also pay 25,000 kuna ($5,270) towards any refurbishments that’ll be needed, given the state of some places being offered; new residents thinking about getting their foot in the market by snagging other privately-owned homes in the town that cost a little more than one kuna are eligible for a 20% discount (up to 35,000 kuna / $7,380).

There are, however, a few conditions:

If none of those terms are a deal breaker, and the prospect of working remotely isn’t particularly bothersome either, you can say zdravo to your new home. 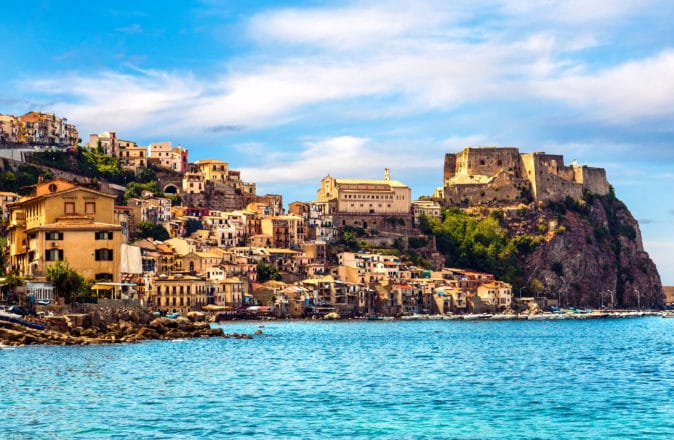 Southern Italy Beach Towns Will Pay You $44,000 To Move There 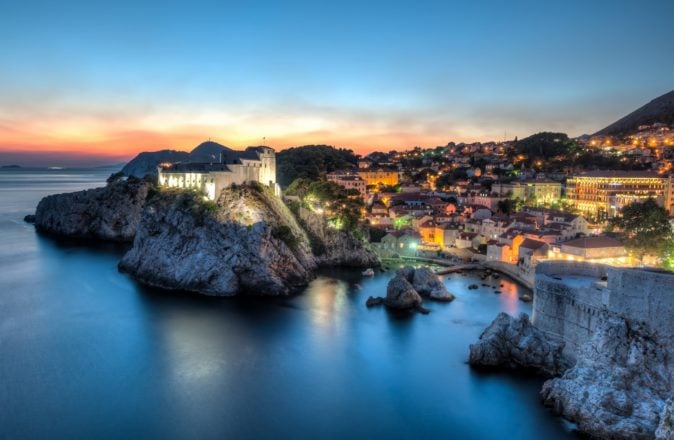 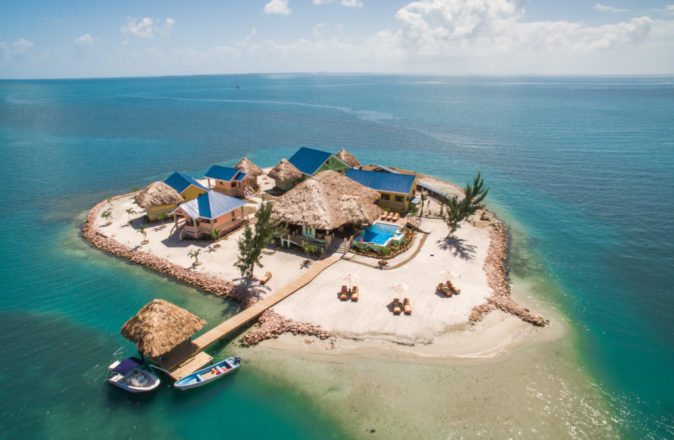