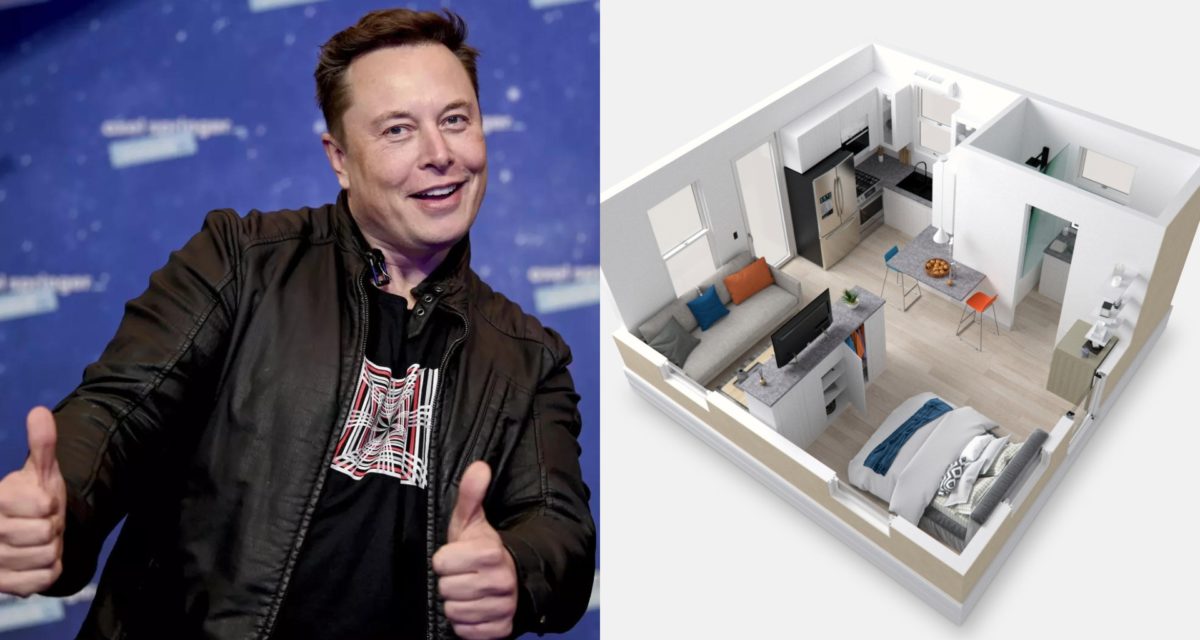 In defiance of his status as the world’s second richest bloke with an estimated net worth exceeding US$160 billion / AU$216 billion, Elon Musk has sold off almost his entire real estate portfolio to focus on his mission to Mars – and now chooses to live in a humble, prefabricated Boxabl Casita tiny house valued at just US$50,000 / AU$67,000 that’s located in Boca Chica, Texas (where the SpaceX headquarters is located).

“My primary home is literally a ~$50K house in Boca Chica / Starbase that I rent from SpaceX,” the billionaire entrepreneur revealed last month on Twitter.

“It’s kinda awesome though… Only house I own is the events house in the Bay Area. If I sold it, the house would see less use, unless bought by a big family, which might happen some day.”

Ironically, ridding himself of his material possessions – particularly his property assets – netted him close to US$100 million / AU$135 million after the sales were finalised. And let’s not pretend the remaining pad he has stashed away in San Francisco is some casual weekend getaway apartment. Reports indicate it’s priced at a considerable US$37.5 million / AU$50 million.

Before the dots were connected by fan blog Teslarati and The New York Post, the housing startup behind the foldable dwelling hinted it was in the process of installing one for a “top-secret customer” with more than a few telltale clues via promotional video (see: above).

“The goal of the company is to mass-produce housing on a scale and at a cost that’s never been done before,” says Galiano Tiramani, Co-Founder of Boxabl.

“We want to make housing dramatically more affordable for the world.” 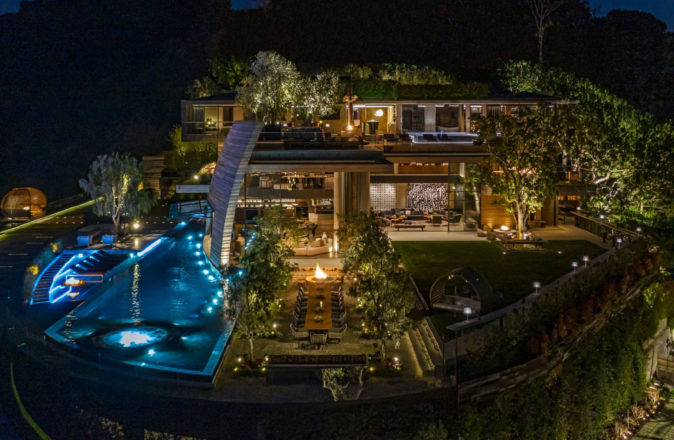 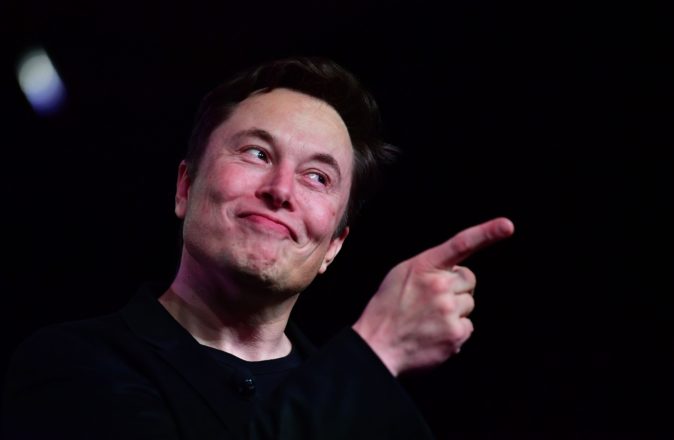 Here’s How Much The Elon Musk Payout Is Worth 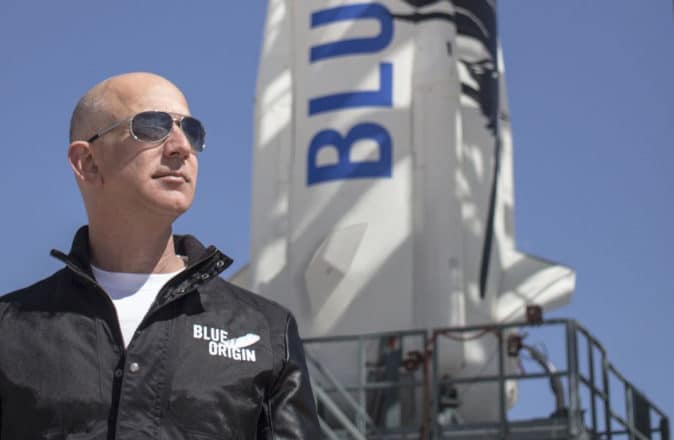