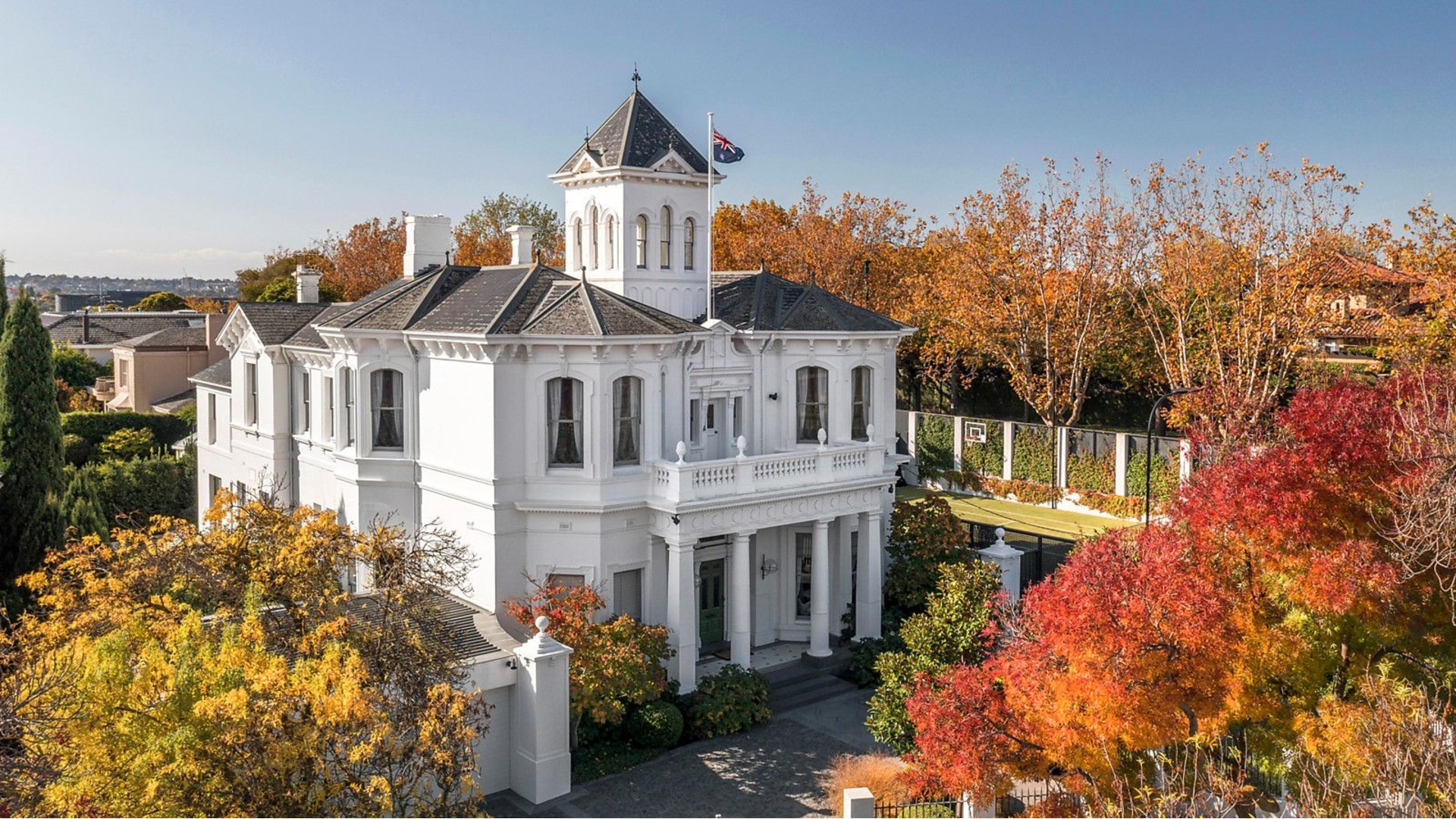 The castle-like Toorak mansion located at 17 Chastleton Avenue formerly owned by lawyer turned comedian and broadcaster – Steve Vizard – has sold for at least $22 million. Why the oddly specific phrasing? While sources familiar with the deal confirmed the exquisite Melbourne property sold within its asking price, selling agent Marcus Chiminello of Marshall White has not publicly elaborated any further. And given how the listed price guide indicates $22 million to $24 million, the final figure could be anywhere in between.

Initially constructed in the 1880s, the grand Italianate Victorian home has been completely reworked by its most recent owners, who tastefully brought 17 Chastleton Avenue into the 21st century. According to Chiminello, not a single square inch of the house hasn’t been touched during the aforementioned renno; accomplished courtesy of architect Russel Casper, interior designer Thomas Hamel, and landscaped by Paul Bangay.

“The spectacular result is, without doubt, one of Toorak’s most alluring family homes,” reads the listing.

“Unparalleled in terms of grandeur, level of finish, and unforgettable beauty.”

RELATED: Gold Coast’s ‘The Palms’ Attracts Over 600 People To Its Auction

17 Chastleton Avenue offers 6 bedrooms, 3 bathrooms, as well as a 5-car double garage which connects to the refined home office via secret door. Across the hall, you’ll find a gracious formal dining room, adjacent to a fully-kitted butler’s pantry. Where you would have once encountered a ballroom is where the pad’s sumptuous sitting room is now situated – which opens to a lush Tuscan-style garden with plenty of space to entertain. Whether it’s a dip in the self-cleaning pool with your mates, a quick pick-up game by the hoop, a spirited session of doubles on the tennis court, or perhaps something a simple and lowkey as a beer + snag sizzle session… this is where you’d want it to happen.

Check out 17 Chastleton Avenue in Toorak, Melbourne for yourself below. 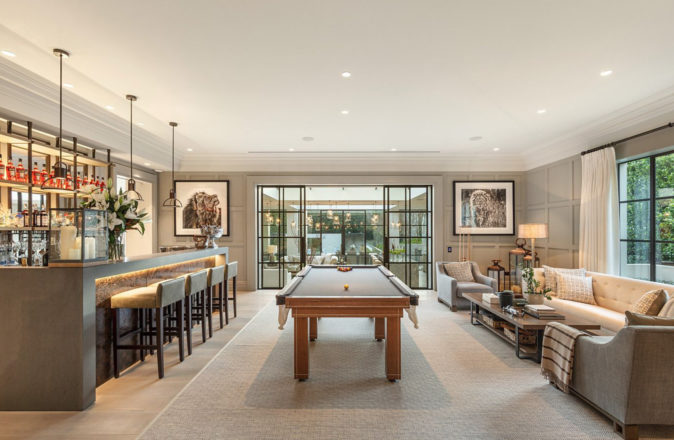 On The Market: 47 Lansell Road Is Toorak’s $44 Million Crown Jewel 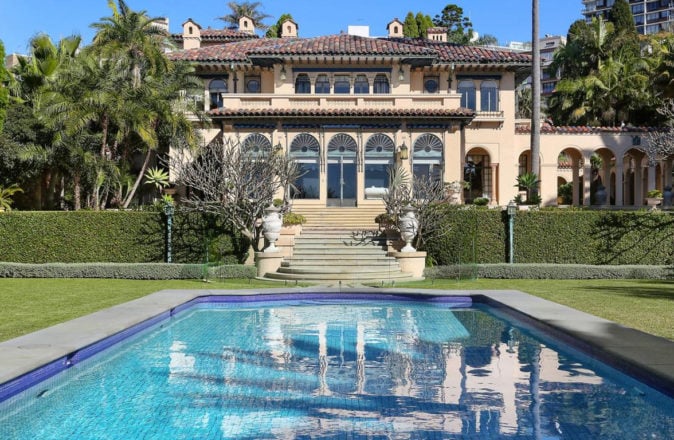 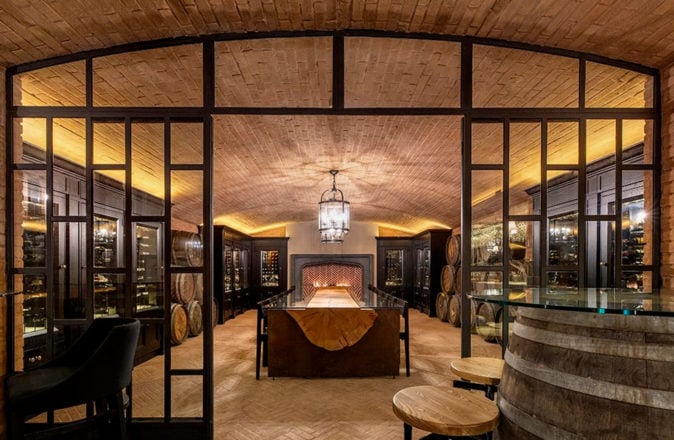 On The Market: $24 Million House Proves Toorak Is Always A Good Idea