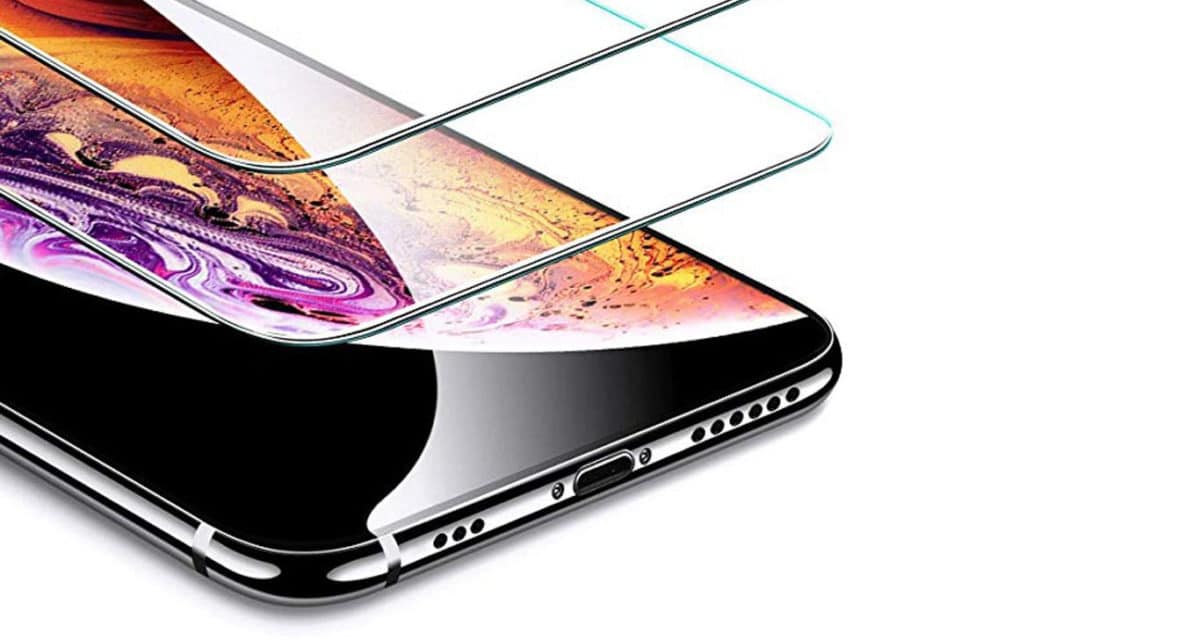 While the world eagerly awaits the iPhone 12, a patent filing made by Apple has provided an intriguing prospect for the flagship device’s future. Originally filed in January this year, if what we’re seeing is in fact true, future generations of the iPhone may feature self-healing screens. Thereby resolving the perennial dilemma of cracks and wear that have plagued smartphone owners since the dawn of time.

According to the US Patent & Trademark Office application – titled ‘Electronic Devices With Flexible Display Cover Layers‘ – this hypothetical iPhone would be a foldable capable of being flexed with a display span, similar to that of the Samsung Fold devices. The key difference, of course, being this self-healing screen:

Translation: Apple might be on track to discover yet another solution for the screen wear issues faced by earlier iterations of foldable devices; with a function which may also be activated either automatically or manually by users. Further down in the patent filing, it’s also revealed that healing will be “initiated” through the use of light, heat, and electrical currents while closed.

While this is certainly exciting in the space of smartphone innovation, it is worth noting we should manage our collective expectations. At this stage, it’s likely Apple is still very much in the R&D process. And as far as anyone should be concerned, presently, iPhone self-healing screens are nothing more than a patent filing.

That being said, keep your eyes peeled for any updates on this front. 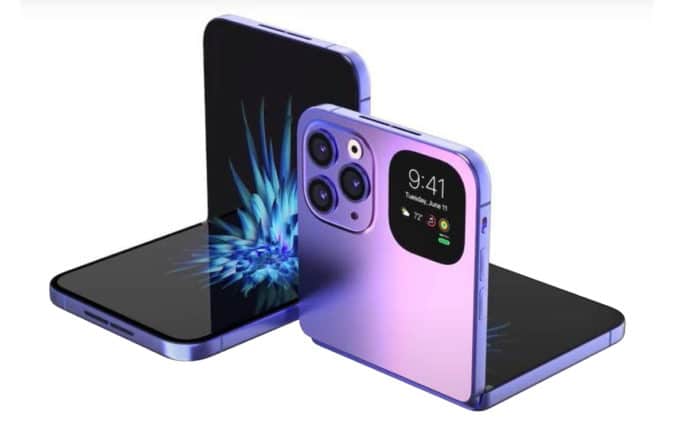 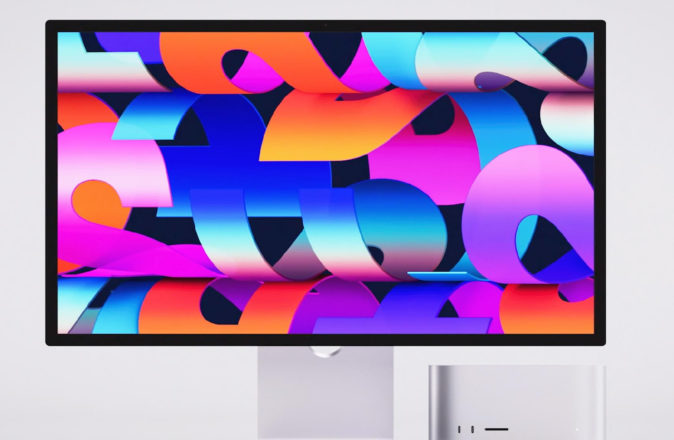 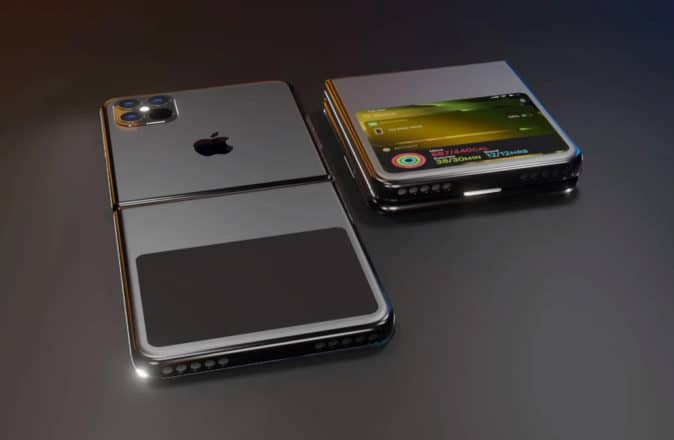