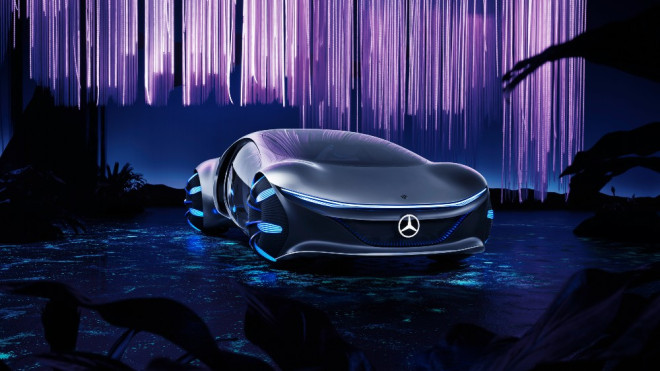 Some concept cars appear as though they could plausibly exist in reality. Others… not so much. The Avatar-inspired concept car that Mercedes-Benz has just revealed? It definitely leans towards the latter.

Designed in collaboration with James Cameron himself, this concept has been dubbed the Vision AVTR. It apparently has the ability to drive sideways and diagonally, though that isn’t even the wildest part about this entire affair.

True to the idea of being “organic”, the vehicle would be controlled via a “multifunctional control element” wherein the driver is required to merge with the car to become a “symbiotic organism” as opposed to a traditional steering wheel  – which you’ll notice a glaring lack of inside. Righto…

A bleeding-edge body, transparent doors, neon accents, and thirty-three reptilian “bionic flaps” on the rear to help supply energy (with no further explanation regarding the “how” provided)… nothing about the Vision AVTR doesn’t say sci-fi. And it’s safe to say we won’t see this one traversing urban terrains for another, oh I don’t know, a thousand years?

As for the interior, there’s no real indication that the dashboard is, in fact, a dashboard. Not within the realms of our current understanding, anyways. Nor does it resemble the interior of any roadworthy vehicle, for that matter. More like a comfortable cabin which provides a nice view to the outside environment which has been the intention.

Like I said before, it’s painfully clear that the Vision AVTR is nothing more than a concept. Still, it’s fun to think about, if you’re well-adjusted enough to experience all those questions being raised without the catharsis of receiving a single answer.

Check out the full gallery below. 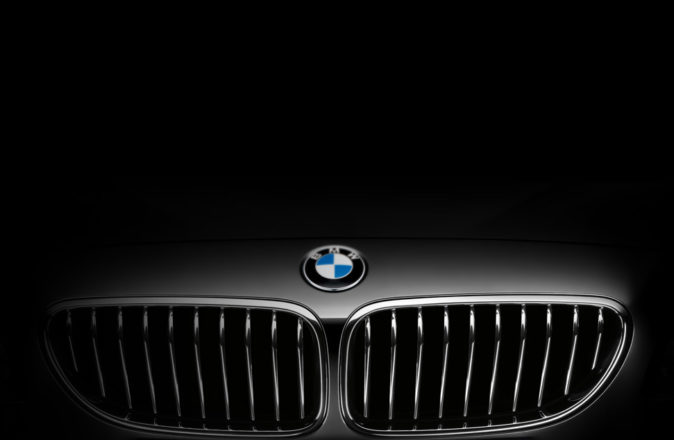 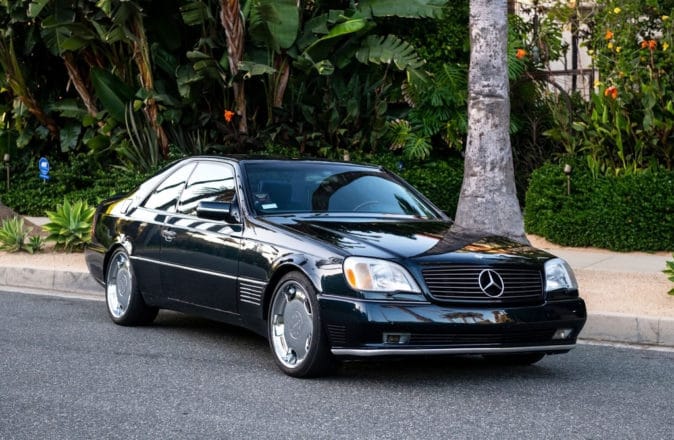 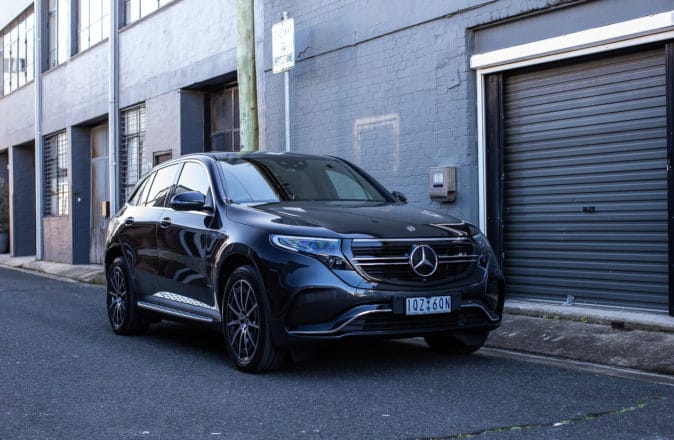