There are moments where life imitates art. For one ambitious thief, his moment resembled a cross between Steven Spielberg’s Catch Me If You Can and those opening lines of ‘Lose Yourself’ by Eminem. Only funnier. Because now I get to point and laugh à la Nelson Muntz.

As you will have discerned from the headline alone, this is the story of a $320,000 Porsche 911 GTS, a bloke with more daring than motor skills, and probably the shortest-lived act of grand theft auto in Australian history.

May 14th – the lawful owner of the aforementioned Porsche was enjoying a cup of coffee while his pride and joy was being treated to a nice clean at the Magic Hand car wash, West Melbourne.

Spotting his opportunity, our budget Danny Ocean walked up to the attendant to collect the keys with nothing more than the shirt on his back, a grin on his dumb face, and as Victorian Police would later confirm – drugs. Two counts of possession worth on his person and a bunch in his system.

While the attendant was definitely “confused” – given the bloke who dropped the car off certainly didn’t match the one picking it up – that didn’t stop him from going with the flow. He even complimented the thief on the soon-to-be-stolen whip. Doubling down on the play, the thief allegedly responded with the following:

“If you work hard, you could have a car like this.”

Here’s where it all went sideways. Almost immediately, three blocks away near the intersection of Dudley and Peel street, police spotted the shiny red Porsche. Red is a colour that inherently attracts attention. Throw in a nice detailing and it’s practically a beacon – and that’s without the secret ingredient of crime.

Gridlocked. No bueno. And seemingly no escape. In a desperate attempt to get away, our thief rammed into several cars, before an officer smashed the driver-side window to make an arrest.

For a brief second, old mate was inches away from glory… unfortunately, he was also just 500 metres away from the initial crime scene – foiled by that goddamn Melbourne traffic.

In addition to being charged with five counts of endangering serious injury and theft of a motor vehicle, as previously stated, Victora Police confirmed the accused was also charged with:

There’s apparently even CCTV footage floating around – obviously reserved for the courts – but you just know it’s as wild as it sounds.

As for our unfortunate Porsche owner, reports indicated the repair bill for this rowdy hot lap will exceed $100,000. 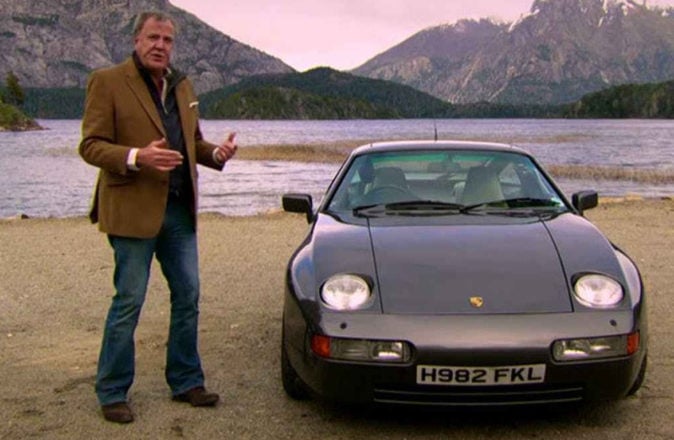