19 Of The Best Anthony Bourdain Quotes To Live By

Across the 20 years he spent as a public personality, prior to his untimely passing, Anthony Bourdain proved to be one of the most fascinating individuals associated with food, travel, and life in general. In a world of over-the-top political correctness, he brought a refreshing element of authenticity to the small screen, and throughout his storied career in media, Bourdain was known to drop some pearls of wisdom here and there. Check out some of the best – and most illuminating – Anthony Bourdain quotes to live by below. 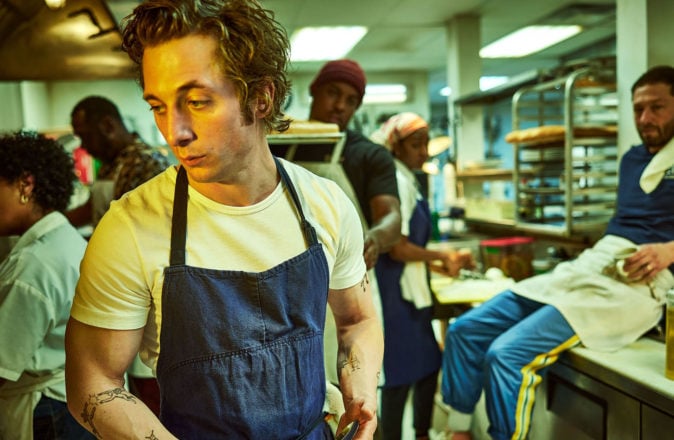