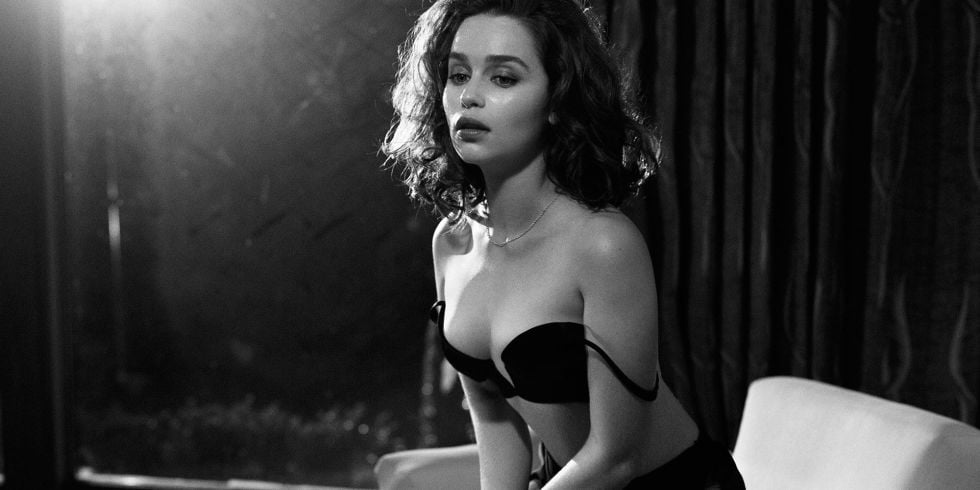 Esquire’s Sexiest Woman Alive is an announcement men await every year with baited breath, and one that is long debated at pubs and sporting clubs around the world, but we’re guessing that there will few complaints about this year’s selection in Emilia Clarke, the stunning actress who plays Daenerys Stormborn on HBO’s Game of Thrones.

The men’s mag today bestowed its highest honour to the 28 year old British actress who surged to fame and accolade after getting the gig on cult hit Game of Thrones. Clarke told Esquire she had to look up the series online before auditioning for the role and did “what every good actor does and Wikipedia’d the living crap out of it.”

Whoever is the casting director for Game of Thrones, we salute you. To read the full interview with Clarke and see her whole shoot, visit Esquire. 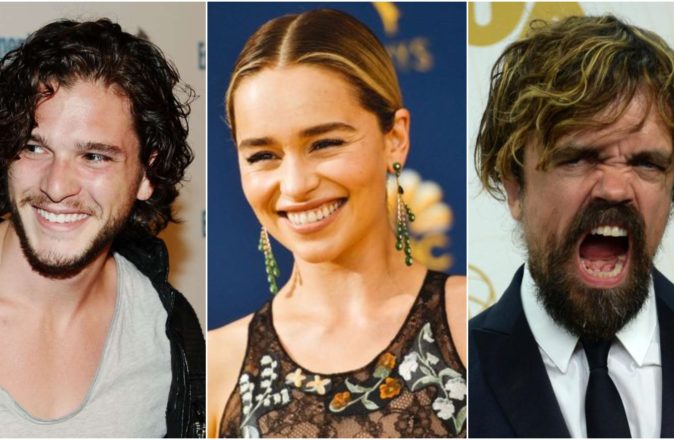