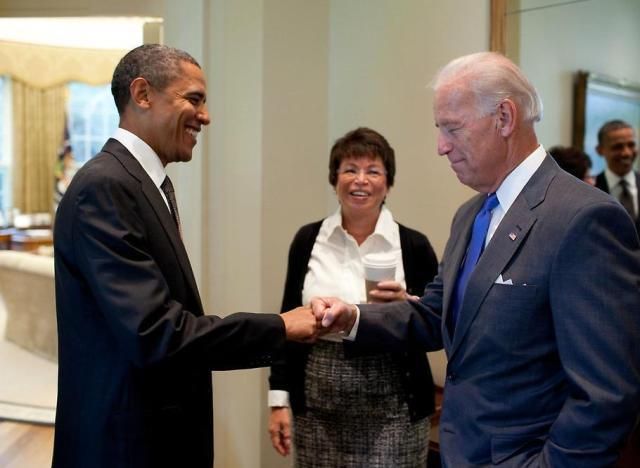 We miss Obama, that’s for sure. It’s only now through Joe Biden memes, however, we’re realising how much we miss his right-hand man and ultimate wingman bromance – especially in the run for president.

He took his fair share of hits from the media during being VP, often because of his Maverick attitude and tendency to speak before he thinks, but that’s why we love him. You may have noticed too, that everyone’s favourite presidential bromance won the social media spotlight since the election, particularly in a killer dosage of some very crisp memes.

Here are our picks from his 8 year term that prove Joe Biden has always been the legendary rich uncle that takes you for burnouts in the White House car park. He’s certainly doing it better than Donald Trump’s steaks.

1.He stuck with the Ray Ban aviators, even when you didn’t, and he nailed it every fucking time.

4. He keeps his cool in the face of his opponents. He once even told Vladimir Putin he “didn’t have a soul,” right to his face.

5. He leads by example, showing the boys it’s always okay to cry. Taken as his son, who died of cancer a year later, announced his run for the DNC.

6. He looks out for the junior bosses, too.

7. He knows what he wants and he gets it. Go hard or go home.

8. He cuts loose on the weekend better than you ever will.

10. He reminded us that our boys are our brothers, and nothing on this earth can beat that bond. 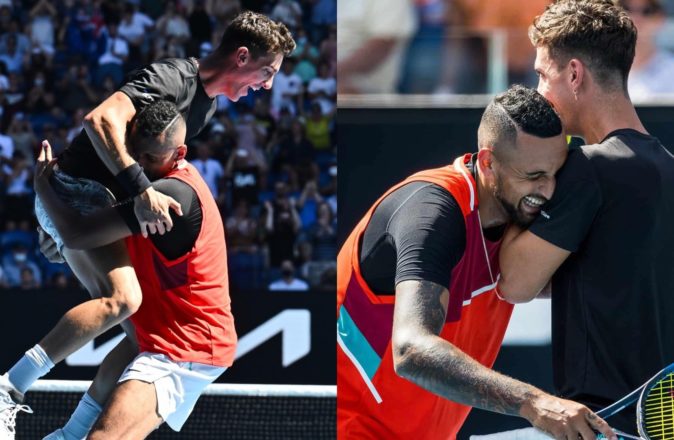