This Is What It’s Like To Photograph Vladimir Putin 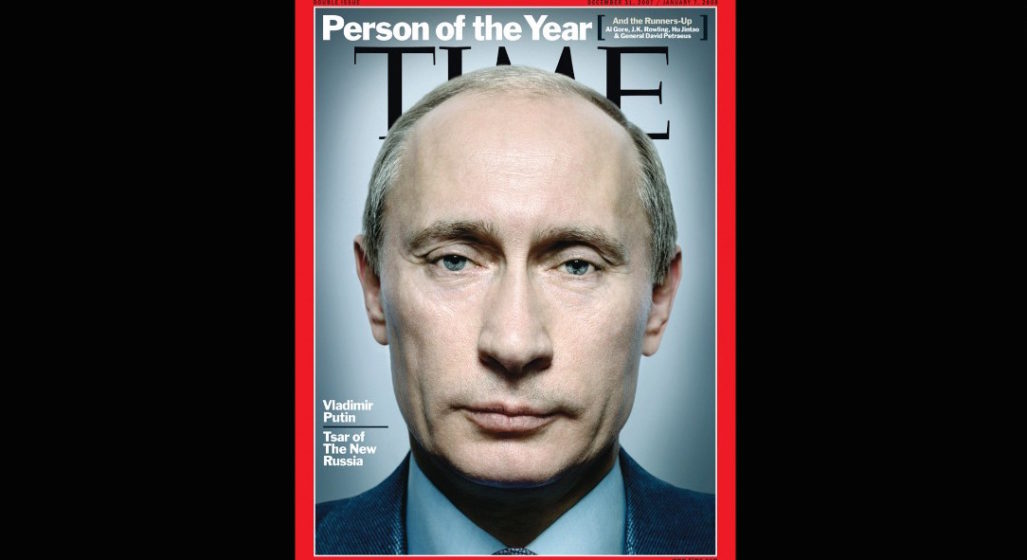 In 2007, Russian President Vladimir Putin was named Time’s Person of the Year, and they needed a portrait photograph taken for the cover of the magazine.

Mononymous photographer Platonwas selected to take the photo, and the resultant image is one that has reached far and wide, being used by Putin’s detractors as the symbol of everything wrong with power and control in Russia.

Platon sat down with The Huffington Post and described the experience of taking the photo, explaining how he found common ground with the Russian President and why the Christmas cards from Putin stopped. It’s a very interesting watch and rare insight into a man so shrouded in mystery. 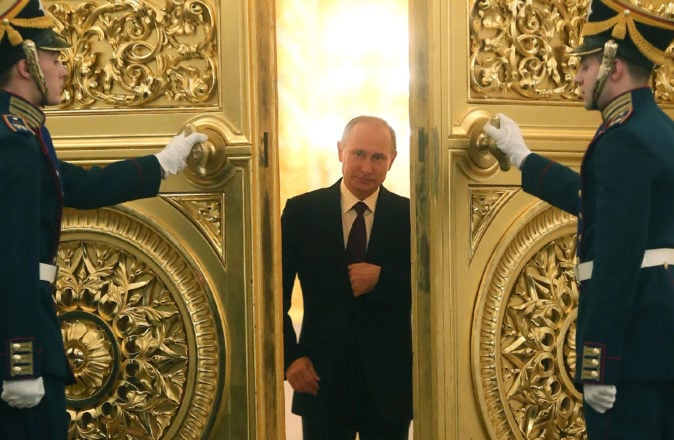 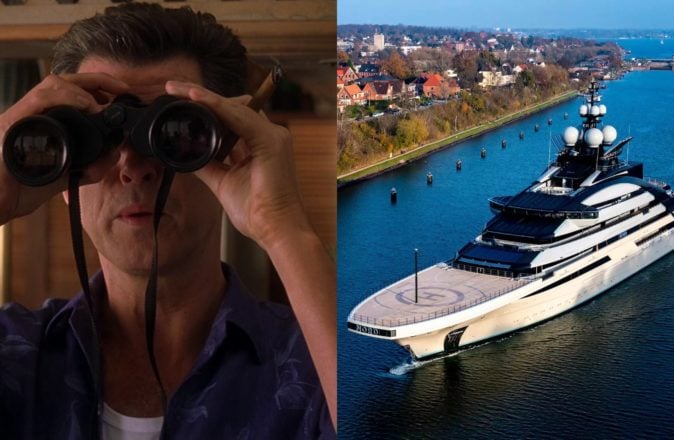