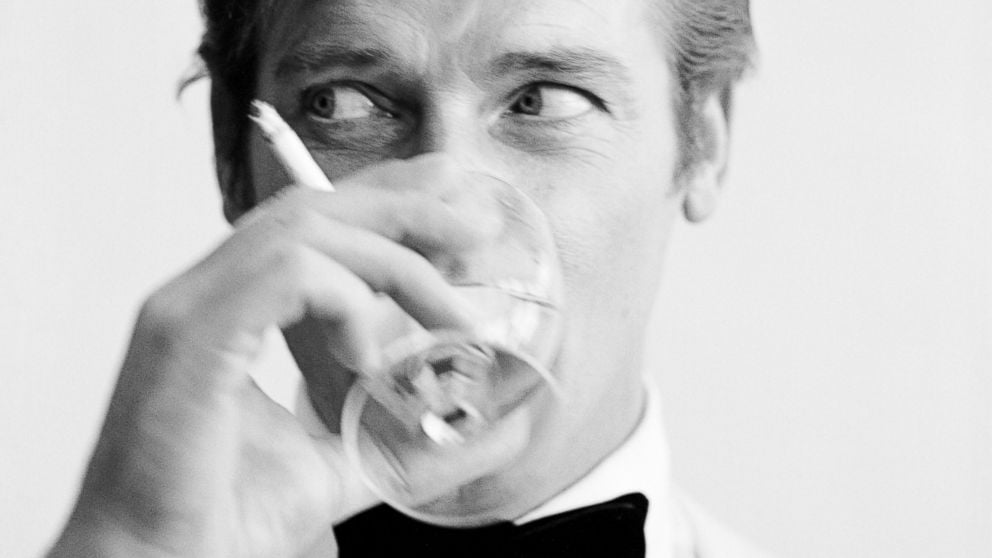 Since the passing of Roger Moore earlier this week, we’ve all seen and heard a number of great stories about the longest serving James Bond ever, but this one doing the rounds on Facebook might be the best.

Script writer Marc Haynes recalled when he met Moore at the airport when he was 7 years old, and proved that he is just as cool in real life as he was on the big screen. The follow up 23 years later is just as good.

As an seven year old in about 1983, in the days before First Class Lounges at airports, I was with my grandad in Nice…