7 Extreme Sports You Have To Try Before You Die 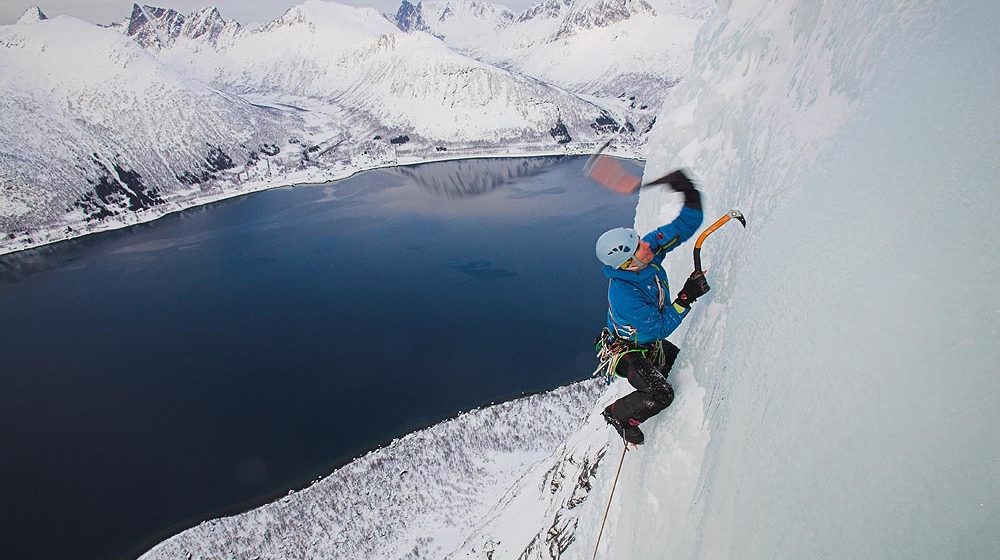 Presented by Pulsar, Official Watch Partner of the Supercars Championship

Whether you’re rocketing downhill on a snowboard or toiling your way up Mount Everest, extreme sports all have a few things in common: Not just the pulse-pounding adrenaline but also the careful attention to detail, and the bomber gear, that it takes to make sure you come out of the adrenaline rush feeling more alive than ever. If you’re a fan of the total commitment it takes to lob yourself off buildings or put yourself in the way of charging bulls, then you share the same attributes as Pulsar‘s range of precision engineered timepieces.

Without any further ado, check out the 7 extreme sports you have to try before you die:

The controlled environments of climbing gyms and heavily bolted, maintained routes has helped tame the dangers of rock climbing to an acceptable level for most people. But if you want to push the climbing edge a little further, all you have to do is try ice climbing, where the old adage “The leader must not fall!” is still very much in force. After all, what could be gnarlier — or more fun — than using a couple of axes and crampons to climb a chunk of water that’s only briefly frozen in time?

Zipping down a double black diamond slope is anything but tame. Still, if you’re ready for more, you can always up the ante by going heli-skiing. Using a a chopper to get to the top of your run opens up the steepest, most remote terrain in the world, and officially ups the commitment level to “We’re on our own out here.”

How fast can nine pounds of cheese go? The English have been working on that one since the 15th century in a series of cheese rolling events, which most famously persist in the small town of Brockworth. The wheel of cheese is tossed down a steep hill; one second later, the crowd of runners gives chase; the fastest runner to the bottom gets to keep the cheese as a prize. So far the answer to “How fast?” is more than 70 miles per hour, so it’s no surprise that people are frequently injured.

If ice climbing and heli-skiing are too cold for you, it doesn’t get much hotter than volcano boarding. Your “board” is a crude snowboard, protected by layers of metal and plastic that help reduce friction as you slide down a mountain of tiny volcanic rocks — and sometimes fresh lava — created by an active volcano. Believe it or not, sitting on the board is faster and more fun than riding it snowboard-style.

You remember how as kids, so many of us threw ourselves headfirst down hills, rolling gleefully until we came to a stop at the bottom? Well, some smart folks in New Zealand kicked it up a notch by creating Zorbing, the sport of strapping yourself into a gigantic, human-sized hamster ball which is then rolled down a grassy slope. What could possibly go wrong there?

If you live near the water, perhaps you’ve already mastered the sport of surfing. And what could possibly be more extreme than a sport with waves that can crush you into the bottom of the sea floor and sharks that can easily make you vanish forever? Easy — just add wind to the mix. Using a kite — which really looks more like a small parachute — to power your surf outings gives you the power to move incredibly fast and even loft yourself into the air. But it’s all too easy to fly out of control, too.

Nobody could ever argue that extreme sports aren’t a thinking game: After all, your life depends on careful preparation and attention to detail. But if you want to make things a little more cerebral, consider the very strange niche sport of chess boxing, 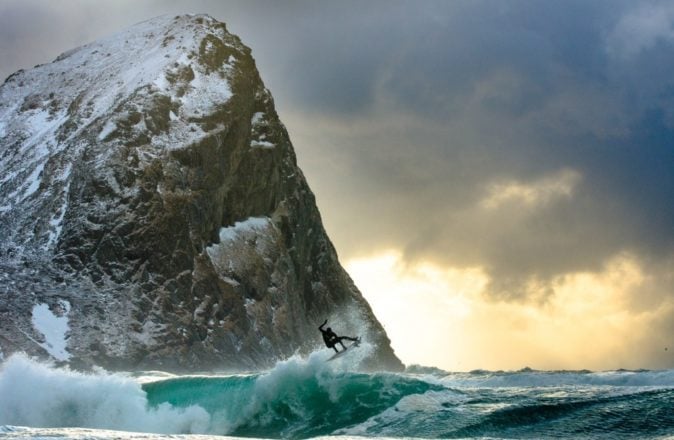 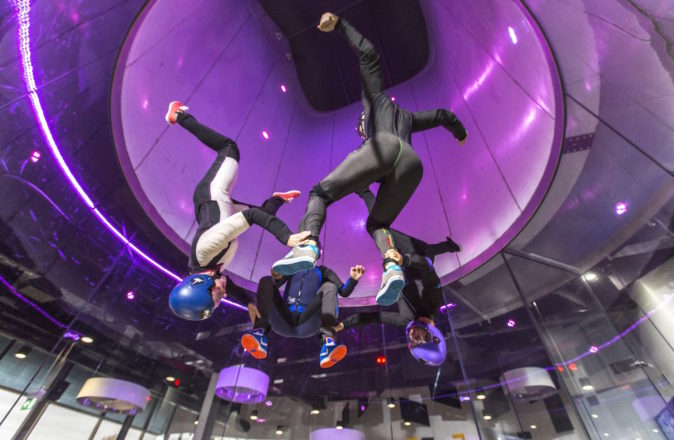 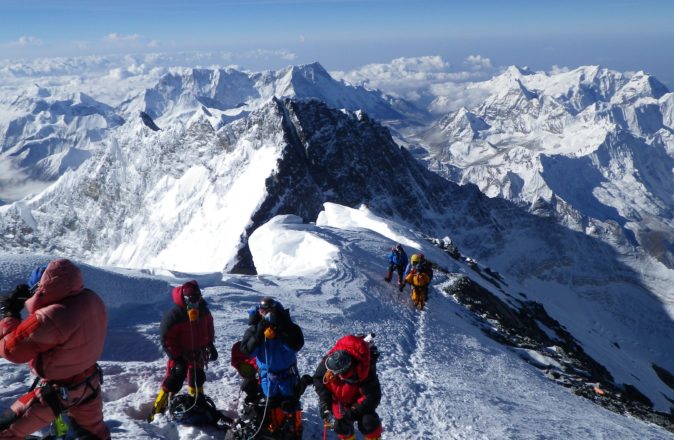