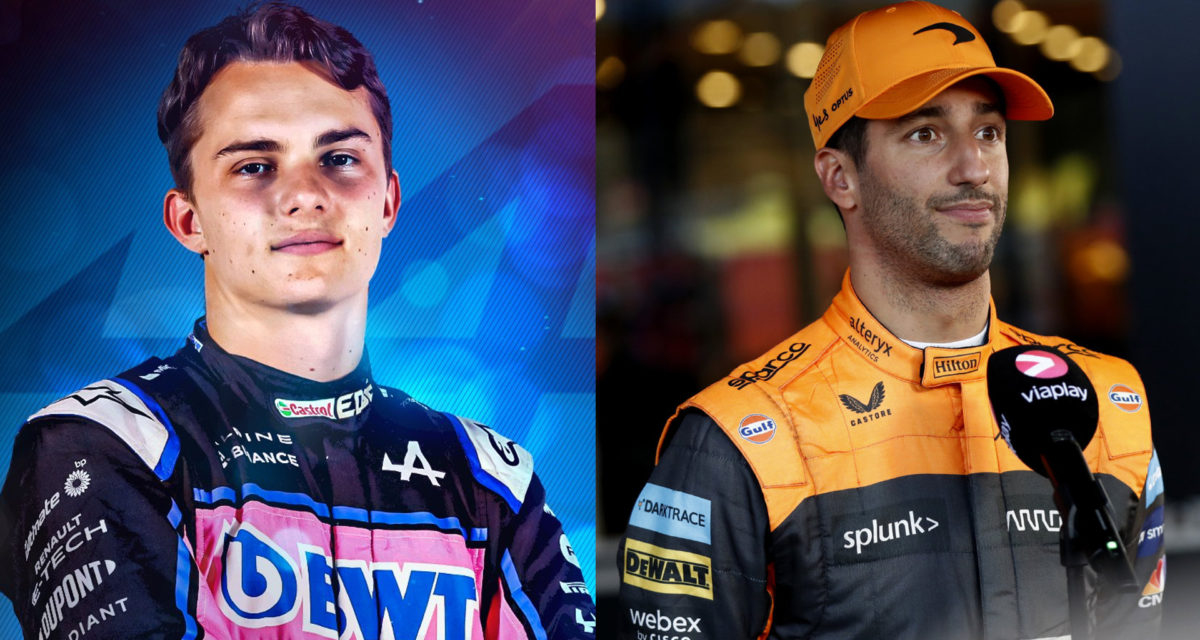 UPDATE [6/08/22]: ESPN has reported that Alpine F1 reserve driver Oscar Piastri is on track to replace compatriot Daniel Ricciardo at McLaren Racing in 2023.

“ESPN understands Ricciardo was informed of the decision by team boss Andreas Seidl after the Hungarian Grand Prix on Sunday evening and is now in discussions with the team over a financial settlement to leave his contract a year earlier than its 2023 expiration date,” explains Nate Saunders of ESPN.

“Multiple sources have told ESPN McLaren and Piastri have signed a deal for next year and now only Alpine’s appeal to the FIA contract recognition board could stop him driving there.”

Saunders added: “The Piastri coup is as big a moment for McLaren as it is embarrassing for Alpine, who look set to have lost a two-time world champion and a potential future world champion to rival teams in the space of 72 hours.”

“Piastri, 21, will join Lando Norris, 22, for his rookie year in what will be a strong candidate for the best young driver pairing on the F1 grid.”

So… Danny Ric to Alpine F1?

It’s that time of the year again when the grid plays musical chairs. To recap, in the span of a week, four-time world champion Sebastian Vettel revealed his retirement plans, thereby freeing up a seat at Aston Martin for the next season. Days later, two-time world champion Fernando Alonso confirmed he’d be taking Vettel’s place in 2023, abandoning Alpine F1 in the process. Now, after Alpine F1 have finally stepped up to promote reserve driver Oscar Piastri – who has been patiently waiting in the wings to make his F1 debut for a year – the Aussie young gun has refuted the French race team’s official announcement.

“I understand that, without my agreement, Alpine F1 have put out a press release late this afternoon that I am driving for them next year,” Oscar Piastri, who’s managed by none other than Mark Webber, expressed via social media.

“This is wrong and I have not signed a contract with Alpine for 2023. I will not be driving for Alpine next year.”

This development is understandably a major egg-on-face moment for Alpine F1, especially given the statement issued just hours prior to their 21-year-old prodigy’s public denial:

“In line with the commitments made by the team to the young Australian, Oscar will be promoted to race driver and step in Fernando Alonso’s seat from next year onwards.”

Team Principal Otmar Szafnauer added: “Oscar is a bright and rare talent. We are proud to have nurtured and supported him through the difficult pathways of the junior formulae.”

“Through our collaboration over the past four years, we have seen him develop and mature into a driver who is more than capable of taking the step up to Formula 1.

“As our reserve driver, he has been exposed to the team at the track, factory, and testing where he has shown the maturity, promise, and speed to ensure his promotion to our second seat alongside Esteban.”

“Together, we believe the duo will give us the continuity we need to achieve our long-term goal of challenging for wins and championships.”

Widespread speculation suggests Oscar Piastri is holding out for a seat at McLaren Racing, of which he’s also been a reserve driver for since April. In light of the growing tensions between the Woking-based outfit and Daniel Ricciardo, there could soon be a vacancy.

Oscar Piastri has also been linked to Williams F1 in the past few months. At one stage, it seemed as though the reigning Formula 2 champion from Melbourne was poised to replace Nicholas Latifi, who – similar to Ricciardo – has performed in spectacularly underwhelming fashion recently. 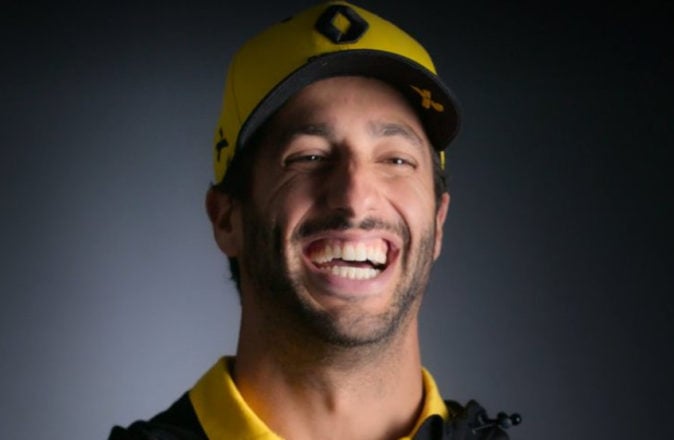