Crowd Mobs Tiger Woods After His First PGA Victory Since 2013 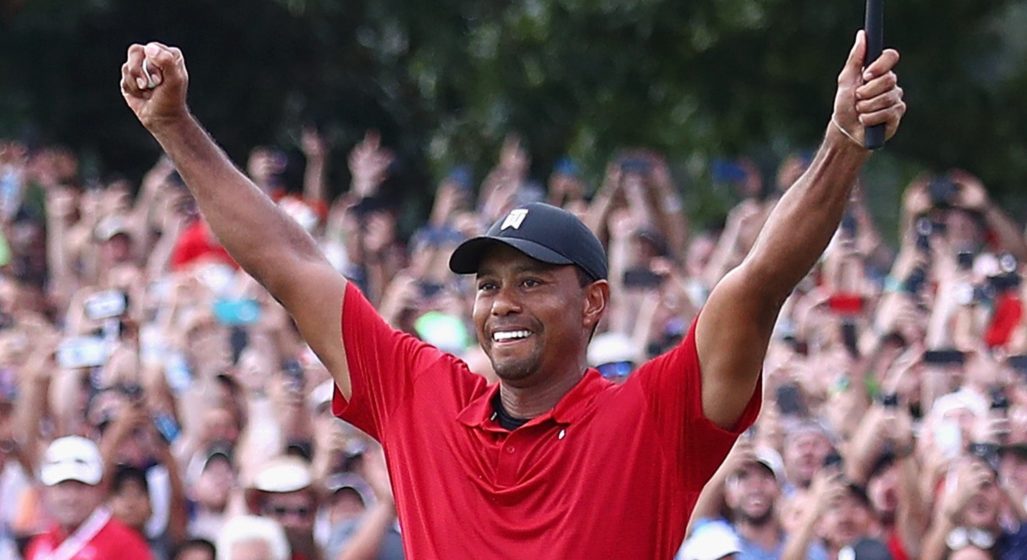 THIS IS AMAZING! Like a scene from a movie.

It’s been a rocky road for Tiger Woods, having been plagued with controversies ranging from marital infidelity and loss of major sponsorships to a DUI arrest just last year. But it seems the golfing great has finally left the worst of it behind him, and may even be on track for a full-blown return. Now, he claims his first PGA win since 2013 and the crowd’s reaction can only be described as… cinematic.

As you can in the footage above, the dynamic of the spectators is akin to that one scene from Hot Rod. Alternatively, that one beer ad where the legions of people run into each other. What I’m saying is, there were a lot of people excited about the event they just witnessed, and rightly so. This may be one for the books. Plus, if they ever make a Tiger Woods biopic, you just know this will be a major dramatic scene.

‘Golf: The Impossible Collection’ From Assouline Is A Luxe Golfing Book