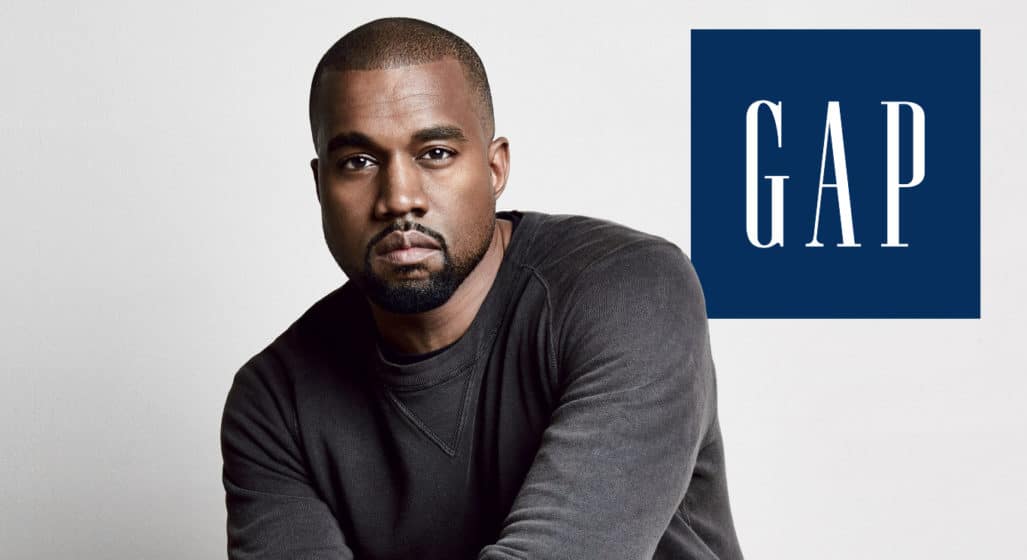 The insanely hyped YEEZY and Gap collaboration helmed by Kanye West has been locked in for an end of June release date, Business of Fashion has confirmed.

Positioned to revitalise the latter with a fresh sense of cultural relevancy thanks to the former lending some much-needed clout, despite very little being known about the forthcoming fashion line, that hasn’t exactly stopped it from making headlines on multiple occasions (as generally the case with anything Ye touches).

Shortly after the announcement that West had signed a multi-year partnership, Gap’s stock price (NYSE: GPS) experienced a tidy 39% bump. This Kanye-induced rally resulted in its market cap increasing by over US$1.4 billion (AU$1.8 billion), bringing the grand total to approximately US$5.2 billion (AU$7.2 billion). GPS is still climbing towards its all-time high in present day.

“We are excited to welcome Kanye back to the Gap family,” Mark Breitbard, Gap Global Head of Brand, previously stated in reference to how the artist had once worked at a Gap retail outlet.

RELATED: Kanye West Documentary Acquired By Netflix For Over $30 Million

“As a creative visionary, building on the aesthetic and success of his YEEZY brand and together defining a next-level retail partnership.”

More recently, the internet was sent into meltdown after learning the metrics behind the deal in question; specifically in regards to the tremendous financial implications it had on Kanye West’s estimated net worth. Inaccurate reporting aside about West’s status at the richest black man in America, private documents reviewed by Bloomberg indicated the entire Yeezy x Gap collaboration had a considerable valuation of US$970 million (AU$1.24 billion).

Bloomberg also disclosed that Ye retains US$122 million (AU$155 million) in cash and stocks, US$110 million (AU$140 million) for his music catalogue, and approximately US$1.7 billion (AU$2.17 billion) in other assets – including a “significant investment” in ex-wife Kim Kardashian’s underwear label, Skims. Like we’ve said before, it’s certainly not a bad effort considering the man was apparently US$16 million (AU$20 million) in the red circa 2015 and down a total of US$53 million (AU$67 million) a year later.

If all goes to plan, under the terms of the outlined agreement, Kanye West will earn considerable royalties from this sartorial undertaking, which increases on a sliding scale; as well as receive stock warrants when the predetermined KPIs are fulfilled. The highest set listed? US$700 million (AU$894 million), as per an official securities filing.

In terms of the YEEZY x Gap collaboration itself, it will reportedly entail the production of “modern elevated basics” for men, women, and children at far more accessible price points – not to mention, far more accessible fashion sensibilities – in comparison to the sole YEEZY brand releases.

The entire deal will span for a duration of 10 years. 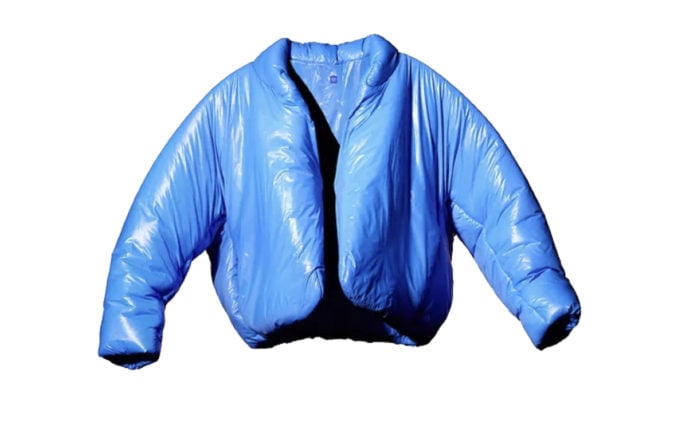 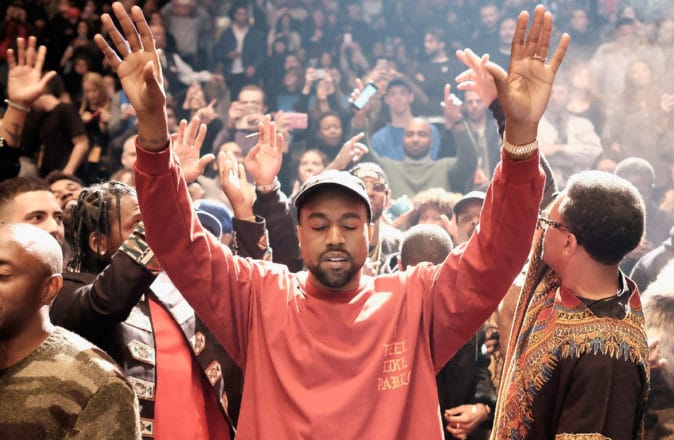