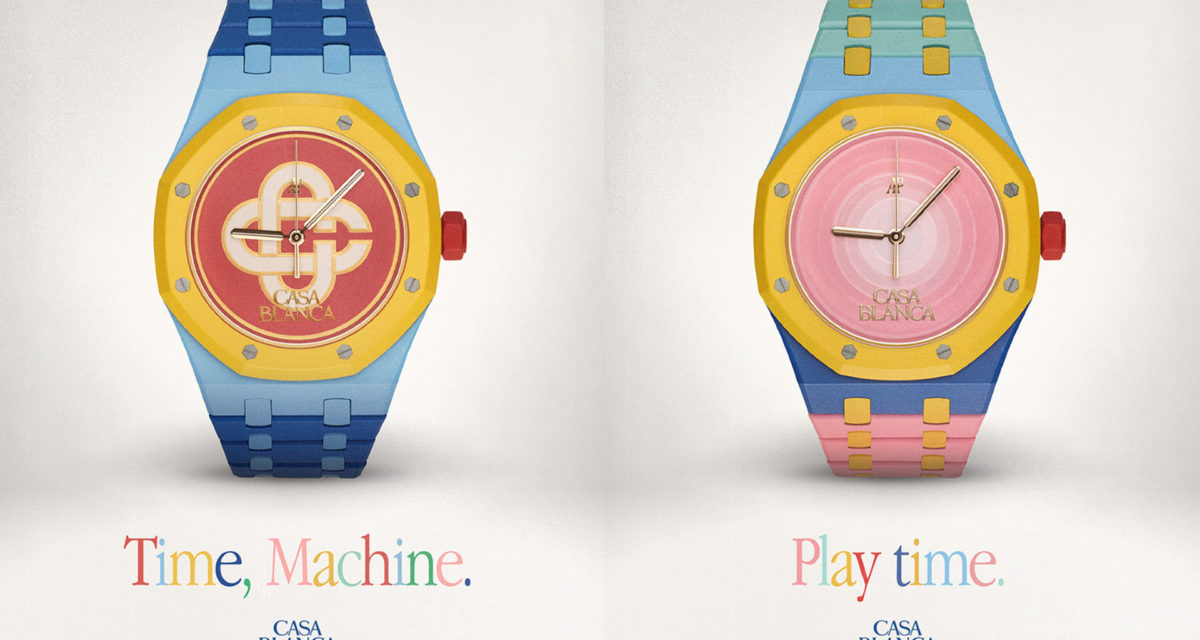 For many of the most serious watch collectors in the world, customisation is a dirty word. Its perception as being synonymous with altered, or downright fake watches has seen the customised watch business in an uncomfortable holding pattern. However, a recently released Audemars Piguet Royal Oak collaboration between custom workshop MAD Paris, Casablanca and 1017 ALYX 9SM has shown just how cool custom watches can be when they’re done right.

Recently, the customised watch business has been orbiting around the rest of the watch industry somewhat awkwardly, as it looks for the same legitimacy as the equivalent custom workshops in the automotive world. MAD Paris has been one of the largest players in the space, counting the likes of Drake and Virgil Abloh as clients, with one of their watches even copping a mention in Future’s track, Life Is Good.

But finally, in a departure from the blacked-out trend that much of the customised watch business can’t seem to leave behind, MAD Paris has tapped Charaf Tajer from Casablanca and Matthew Williams from 1017 ALYX 9SM for a collaboration that is genuinely compelling. Released as a part of MAD Paris’ Designer Series, the two fashion have been allowed free reign over the designs, resulting in two totally different, but equally interesting aesthetics.

Both designers had Audemars Piguet Royal Oak canvases to work on, with Tajer selecting the 36mm reference while Williams worked with the 41mm expression. Each designer offered a completely different vision of the watch, with Williams stripping back the timepiece to showcase his renowned industrial and minimalist aesthetic, altering the clasp to a Cobra buckle-inspired fastening system.

In contrast, Tajer’s design is reminiscent of the bold, block colours of the Memphis Milano movement from the 1980s. Using bright pastels across almost the entire watch, the different colours highlight various elements of the angular Royal Oak construction, as well as a pair of attractive dial designs.

The difference between both of these designs and the typical customisation work done by MAD Paris and its industry peers, is they offer a coherent point of difference that feels complete. They haven’t just been blacked out for the sake of it, instead, designed from the ground up to achieve a specific aesthetic that is consistent through every detail. There is an undeniable intent behind the work of both designers, which can’t always be said for a luxury watch that has been customised just to offer an alternative to what the original manufacturer produces.

Five pieces of each design will be produced (20 in total), set to be available exclusively via Browns from the 14th of October. 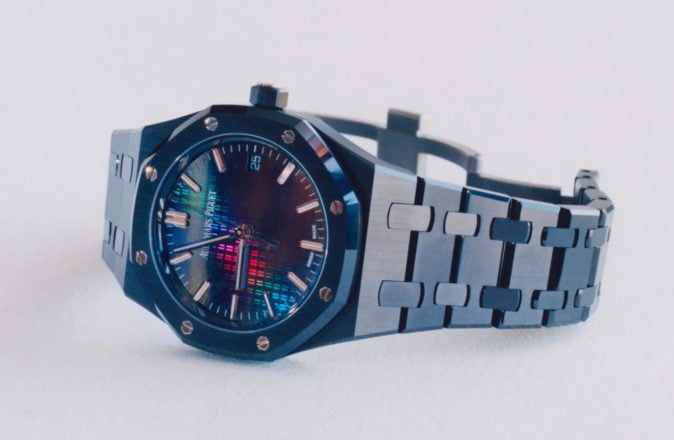 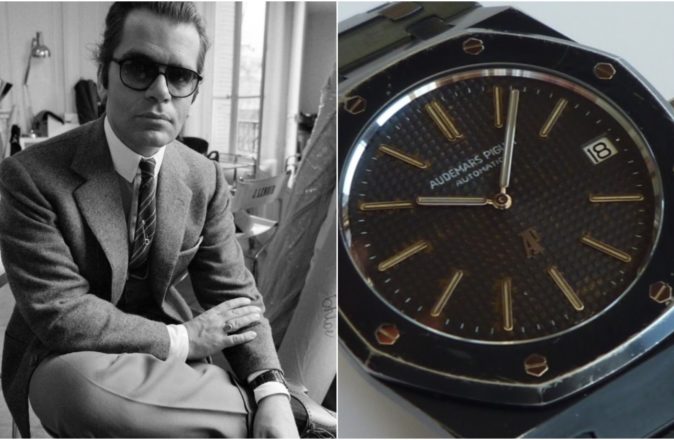