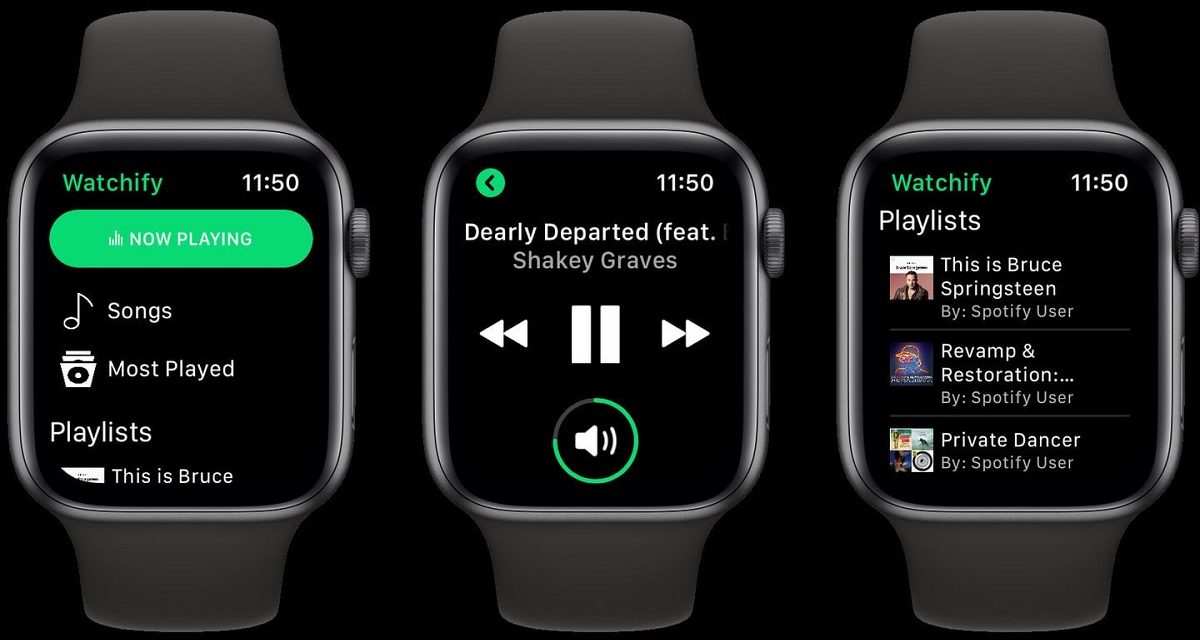 Soon enough, Apple Watch users will no longer need an iPhone or other connected device close by in order to stream Spotify from their wrist. A new server-side update, currently rolling out to users worldwide, will allow for standalone use of Spotify’s Apple Watch app, finally making good on a promise that’s been in the air since the app’s launch in 2018.

Initially, Apple Watch would work primarily as a remote for controlling Spotify playback, as long as the service was streaming via a compatible device. It was a blow to the Apple Watch’s otherwise solid focus on convenience, forcing users to keep an extra bit of bulge in their pockets if they were out running and wanted to beam Spotify’s stacked catalogue to their Bluetooth headphones.

The lack of standalone streaming was especially frustrating for runners with their iPhone shaking all over the place, essentially messing with the signal and leading to a lot of unwatched stutters.

“We’re focused on developing experiences that enable users to listen to Spotify wherever and whenever they want – regardless of the device or platform”, said a spokesperson for Spotify. “After an initial testing period, we are now rolling out streaming capabilities for Spotify on the Apple Watch”.

Although one promise that hasn’t yet materialised is the ability for offline play. Spotify is promising that the ability to pre-download songs and stream them without a connection is due soon, but nothing has been confirmed.

Aussie Apple Watch users wanting to tap into standalone streaming may have to wait until the global rollout is complete, but if you’ve got an Apple Watch Series 3 or later (with at least watch OS 6.0) and the latest version of Spotify app you’ll most likely have the beta version already. Just head to the music player screen, tap the devices menu on the bottom-right – you should see Apple Watch at the top of the list, from which you can connect Spotify to a Bluetooth-enabled device like your Airpods or a speaker. 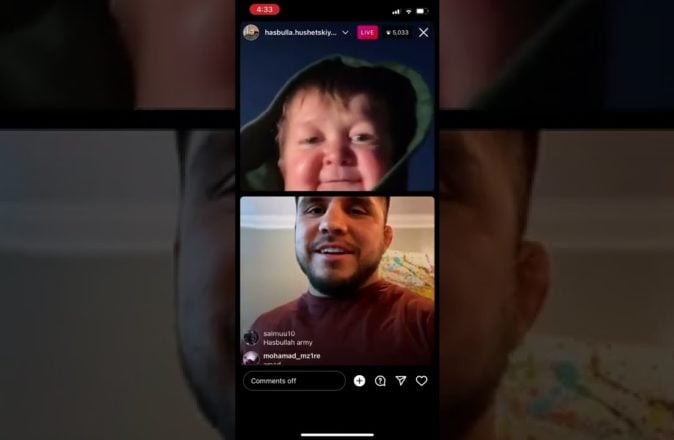