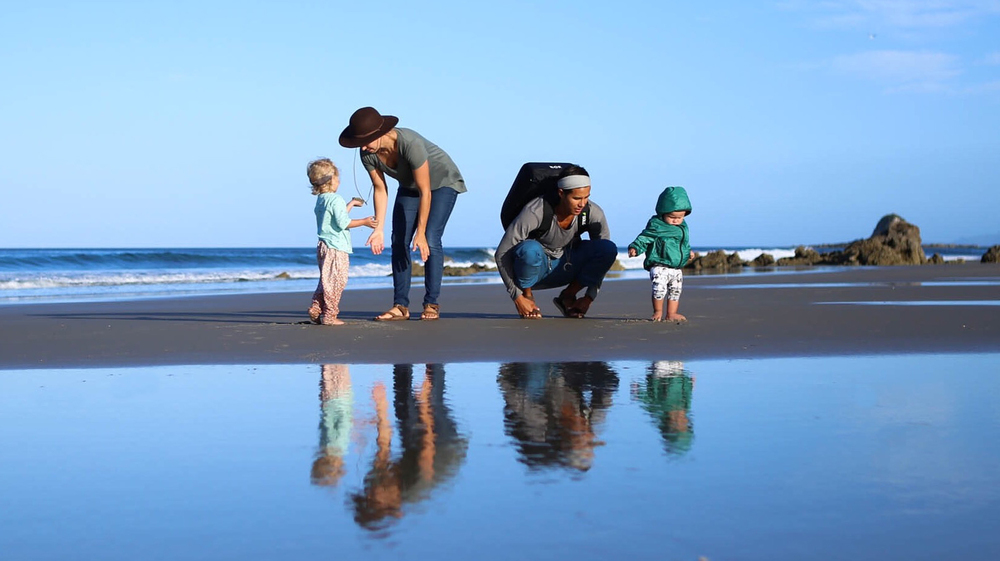 It’s the dream of the modern era: making it big in the tech space. That is – build hit new app, sell to Facebook or Google, and live life happily ever after. It is of course easier said than done, with many trying and failing to make it work. For those that do make it though, life becomes pretty amazing pretty quickly.

Meet Garrett Gee, who sold his “Scan” application to Snapchat in 2014 for $54 million. $30 million in cash and the rest in Snapchat equity – which, judging from the billions of puppy dog filter snaps lately, ain’t going anywhere anytime soon. The 26 year old father of two had the idea for his application when he realised that other scanning applications on the market were not particularly user friendly. If you think Gee has splashed out with his newly found millions on cars and mansions, think again. Gee, who comes from a conservative background, is quite frugal and still lives in a modest apartment in Utah with his wife and two children, while he continues to study.

There is more though, the family who has not yet touched their Snapchat fortune, has sold everything they own and gone on a once in a lifetime (well maybe ‘multiple time in a lifetime’ when you are worth $50 million) trip around the world. Known as the “Bucket List Family”, Garrett Gee now lists himself as a journalist online with his latest Linkedin update claiming “Sold everything for adventure around the world with family”. The “Bucket List Family” blog allows you to stay on top of all the latest adventures and happenings as they travel the globe to give back. After they conclude their travels, Gee aims to get back to work and launch his next app.

For a look at a typical week for the Gee family, check out the vlog from Week 27 of their adventure below.